The Ukrainian president has praised Britain’s efforts in training his military amid accusations the UK blocked requests to strengthen Kyiv’s defences after Russia’s first strike eight years ago.

Volodymyr Zelensky told a press conference in Kyiv that the UK, along with the US, was supplying the “biggest military aid” in its struggle against Moscow’s invading forces.

In a phone call earlier on Saturday, he personally thanked Boris Johnson for Britain providing training on home soil, with Ukraine’s armed forces being taught how to use armoured vehicles that are being given to boost the war effort in eastern Europe.

But it comes as a former defence secretary accused previous Downing Street operations of being reluctant to support Kyiv in the aftermath of Russian president Vladimir Putin’s annexing of Crimea in 2014.

Michael Fallon told The Sunday Times that, when serving under former Conservative prime minister David Cameron, he was told to turn down requests for assistance in upgrading Ukraine’s defences despite the Ministry of Defence wanting “to do more”.

“We were stymied and we were blocked in Cabinet from sending the Ukrainians the arms they needed,” Mr Fallon told the newspaper.

“Some in the Cabinet felt extremely strongly that we should do nothing to further provoke Russia.

“I felt that was absurd. The Russians didn’t need any provoking. They were already there, sending people across the border.”

In the run-up to and during the current incursion, London has emerged as one of Ukraine’s closest allies in terms of supplying Nato-class weapons.

Mr Zelensky expressed his gratitude in a conversation with the Prime Minister on Saturday and during a press conference in his country’s capital.

Asked during a briefing about military support from the West, he told reporters: “We want more than we’re being given, but we’re satisfied.

“We cannot refuse or reject anything during the war from the biggest military aid, which is coming from the United States and the United Kingdom.

“There are many other friends in Europe, but I’m talking about volumes of help and I’m grateful for it.”

Mr Zelensky also announced that he will hold talks with the US secretary of state Antony Blinken and secretary of defence Lloyd Austin in Kyiv on Sunday – a meeting taking place more than two weeks after Mr Johnson made a similar trip east.

When the Prime Minister was on a trade trip to India last week, he revealed that Ukrainian forces were in the UK as part of British efforts to support the territorial defence.

More than 20 soldiers arrived last week for training on 120 armoured vehicles, including the Mastiff, Wolfhound and Husky, that are being supplied to help resist Moscow’s advances.

The battle for Donbas in eastern Ukraine continues to rage but Saturday also saw fresh attacks in the south, with a missile strike in Odesa killing a three-month-old baby and another five people.

In the besieged port city of Mariupol, Ukrainian officials said Russian forces launched an offensive on a steel plant in an apparent bid to eliminate the last stand by Kyiv’s defenders.

An estimated 1,000 civilians remain sheltered in the Azovstal plant alongside the remaining 2,000 Ukrainian fighters.

Mr Putin only two days ago ordered that Russian troops not be sent into the plant but instead that the facility be blocked off, in an apparent attempt to starve out the Ukrainians and force their surrender.

In footage shared online of the conditions in Azovstal, one young girl said she and her relatives “haven’t seen neither the sky, nor the sun” since they left home on February 27, with fears food supplies are running low after the two-month siege.

During Mr Johnson and Mr Zelensky’s telephone conversation, No 10 said both leaders joined in condemning the attacks by Russian forces against civilian targets in Mariupol and Odesa, as well as in the west of the country in Lviv. 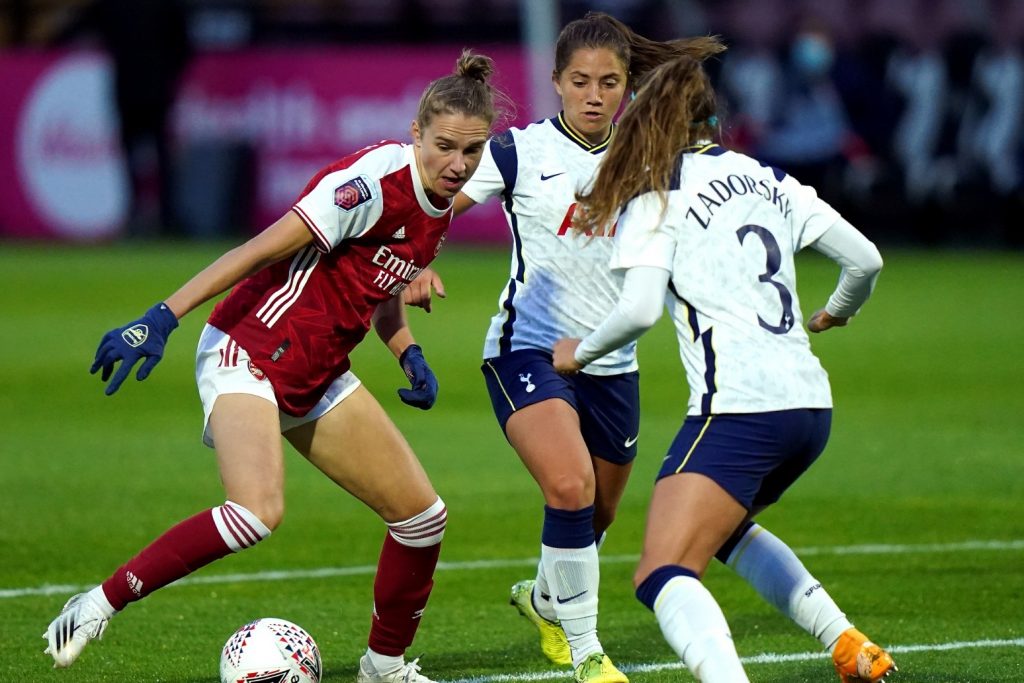 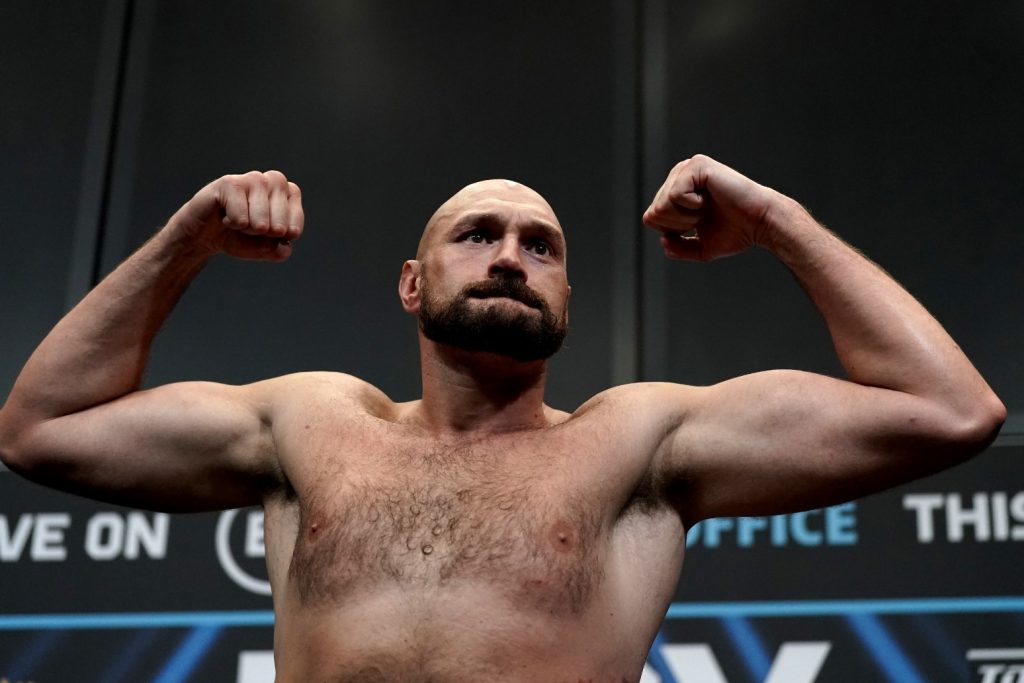