China’s capital began testing millions of residents and shutting down residential and business districts on Monday amid a new outbreak of Covid-19.

While only 70 cases of coronavirus have been found in Beijing, which has a population of more than 21 million, since the outbreak surfaced on Friday, authorities have implemented extreme measures to prevent its further spread.

Residents were staying home and stocking up on food as a safeguard against the possibility that they could be confined indoors, as has happened in multiple cities including the financial hub of Shanghai.

Shanghai, which has been locked down for more than two weeks, reported more than 19,000 new infections and 51 deaths in the latest 24-hour period, pushing its death toll from the ongoing outbreak to more than 100.

Shoppers appeared concerned but not yet panicked.

One woman, carrying two bags of vegetables, eggs and frozen dumplings, said she is buying a little more than usual. A man said he is not worried but is just being cautious as he has a two-year-old daughter.

Beijing reported 29 new cases in the previous day, bringing the total to 70 since Friday.

Testing sites were set up overnight and in the early morning at residential complexes and office buildings around the district of Chaoyang.

The central city Anyang, along with Dandong on the border with North Korea, also announced lockdowns as the Omicron variant spreads across the vast country. 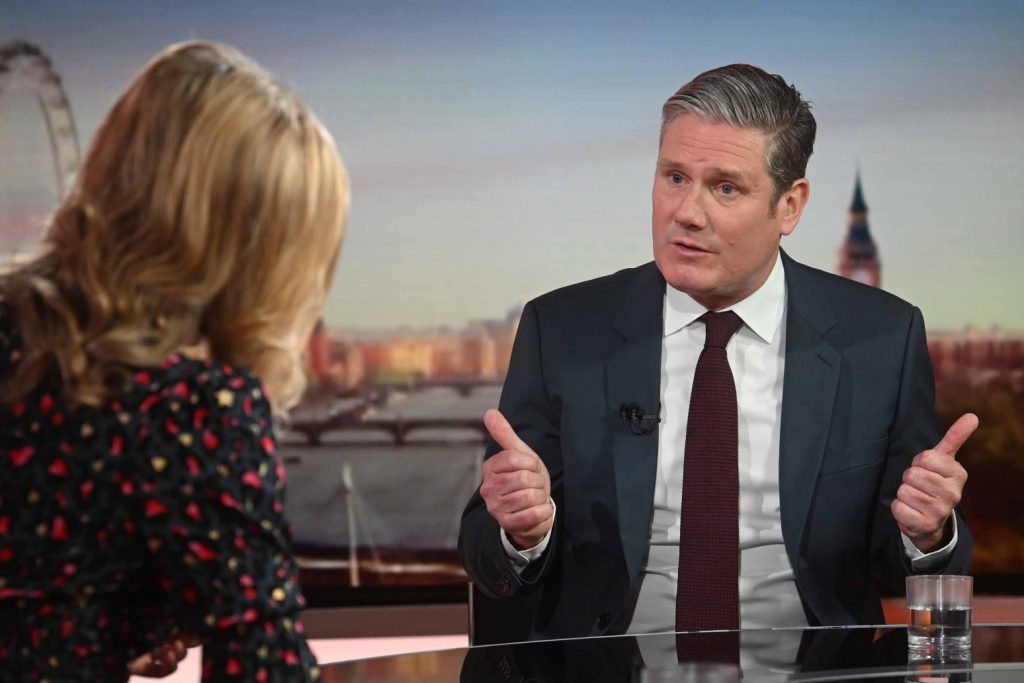 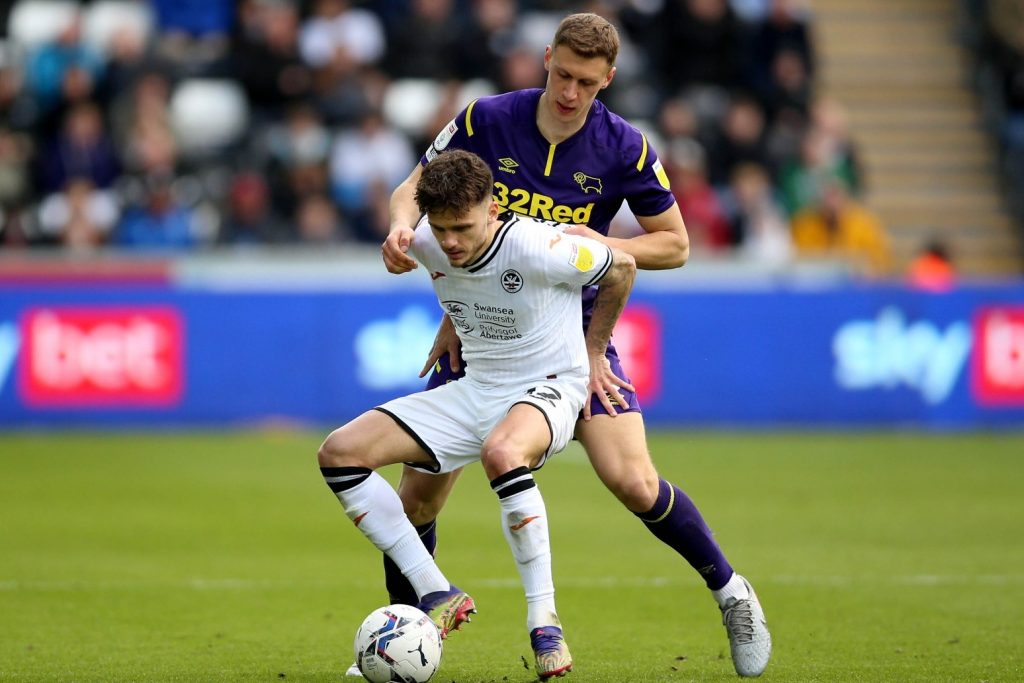