Couple proud to be part of history after Antarctic wedding

Stewards Eric Bourne and Stephen Carpenter, 41 and 49, have been together for 20 years and were married by Will Whatley, the ship’s captain, at the British Antarctic Survey’s Rothera Research Station.

Speaking to the PA news agency, Mr Bourne said he is “proud to be part of history”, saying it was “the best day” of his life.

“To say it was amazing is an understatement. It was an unforgettable day.”

As part of the RRS Sir David Attenborough’s catering team, the pair began their day at 5.30am in the ship’s galley, where they prepared for the ceremony.

Then, with the sun shining, they gathered alongside the ship’s crew and teams from Rothera Research Station to tie the knot.

Mr Bourne said the crew have “supported us every single step of the way”.

“I feel privileged to work with such an amazing team,” he added.

The pair are both experienced seafarers and have travelled the world together on a variety of ships.

They met in December 2002 while working for the Royal Fleet Auxiliary and later deployed to the Middle East onboard RFA Sir Percivale.

“When we got back (from the Middle East) after six months, our relationship had established itself. We’ve been together ever since,” Mr Bourne told PA.

Mr Carpenter joined the British Antarctic Survey in 2020 and the couple realised the Antarctica would be the perfect spot for the wedding.

“It’s a completely different world from what we’re all used to. This is such a special part of the world,” Mr Bourne explained.

After the ceremony, the happy pair were treated to speeches from their best men – both crew members- telegrams and toasts, followed by music from the ship’s doctor.

Mr Whatley said it was an “honour” to officiate the wedding, adding: “The RRS Sir David Attenborough is not only our place of work but also our home, and it is a privilege to help two integral members of our crew celebrate their special day.”

The British Antarctic Territory Government, based in the Foreign, Commonwealth and Development Office, will register the marriage, which will be valid in the UK. 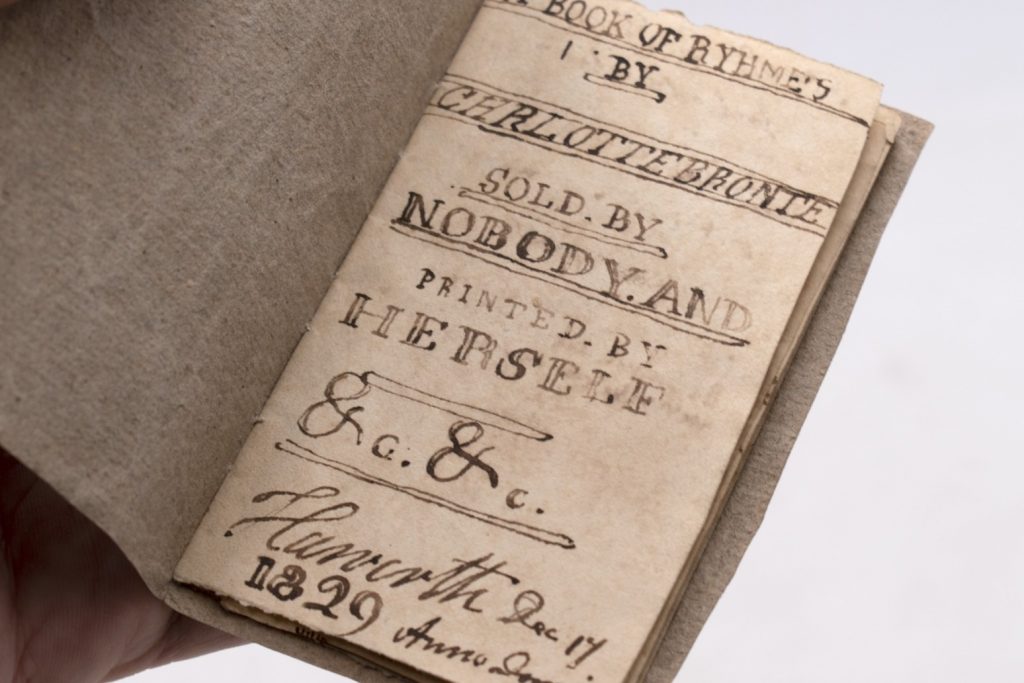 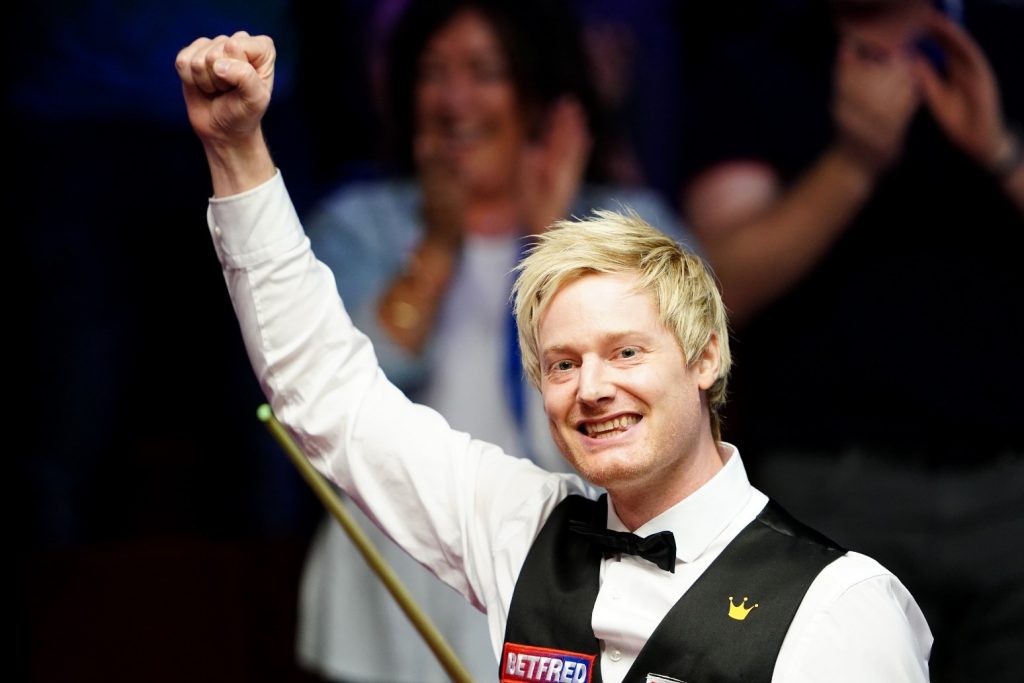