Fulham forward Aleksandar Mitrovic has been crowned the Sky Bet Championship player of the season at the EFL Awards on Sunday night.

The Serbian’s prodigious goalscoring has been key to the Cottagers securing a return to the Premier League at the first attempt, hitting his 41st league goal of the campaign at Bournemouth on Saturday.

His Fulham team-mate Harry Wilson had also been shortlisted for the award, along with Bournemouth striker Dominic Solanke.

Nottingham Forest’s Brennan Johnson was chosen as the second tier’s young player of the year, reaching double figures for goals and assists to keep the east midlands club in contention for automatic promotion to the Premier League.

Scott Twine of MK Dons won the League One player of the year award. His goalscoring form from midfield has put the Dons in promotion contention, and helped him claim the award ahead of Sheffield Wednesday’s Barry Bannan and Rotherham’s Michael Smith.

Fleetwood’s Paddy Lane took the League One young player of the year prize.

Jobi McAnuff’s long and distinguished EFL career was recognised as he was chosen to receive the Sir Tom Finney award. The 40-year-old made almost 700 senior appearances in his playing career, before his retirement at the end of last term.

League One team Burton picked up the award for the best community project of the year after their work in setting up a coronavirus vaccination clinic at the Pirelli Stadium, while their chairman Ben Robinson received the contribution to league football award.

AFC Wimbledon, also in the third tier, were named the community club of the season. The Dons’ Local Action Group was initially formed in response to the Covid-19 pandemic and provides support to those in need in the local community via the provision of food banks and other services.

Charlton’s Ryan Inniss won the PFA player in the community award. The defender has contributed significantly to PL Kicks sessions run by his club. The other nominees for the award were Millwall’s Billy Mitchell and Omar Beckles of Leyton Orient. 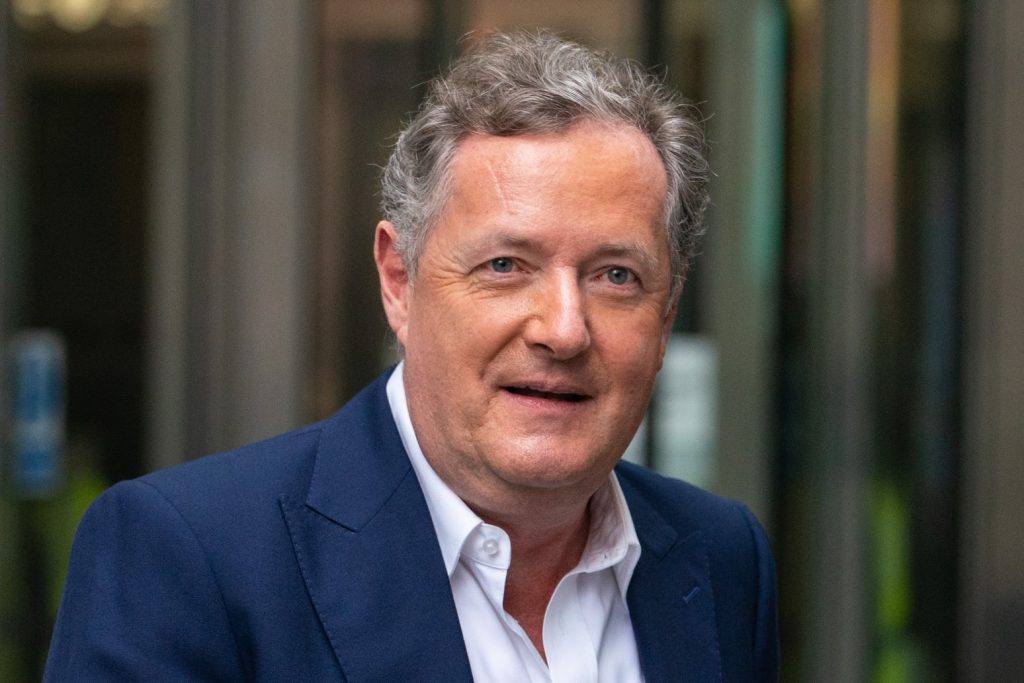 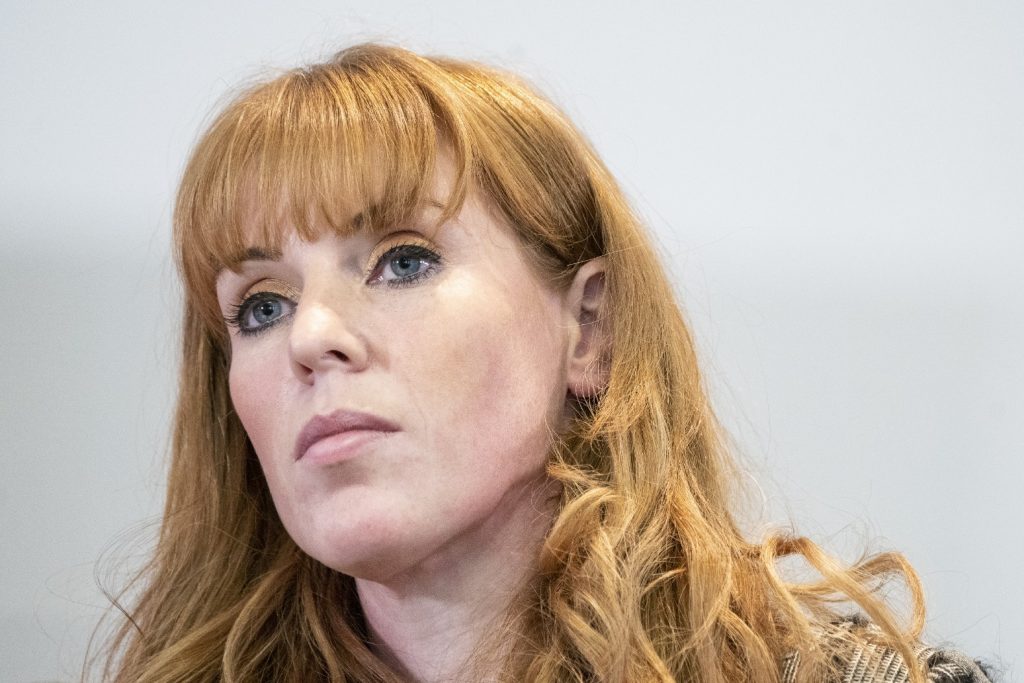