A man arrested by police searching for a missing woman is said to be known to her.

Katie Kenyon, 33, from Padiham, Burnley, has not been seen by her worried family since last Friday morning.

Detectives at Lancashire Constabulary have been granted a further 36 hours to question a 50-year-old Burnley man on suspicion of kidnap.

At about 9.30am on Friday, a woman matching Ms Kenyon’s description left an address on Todmorden Road in the town with a man and travelled in a silver Ford Transit, registration MT57 FLC, to the Bolton-by-Bowland area of north Lancashire.

She has not been seen since.

A number of lines of inquiry are being followed as searches are under way in the rural area with assistance from firefighters and mountain rescue team members.

Police issued a photograph of the silver Transit van as they appealed for anyone who saw the vehicle, or has dashcam footage, to come forward.

Detective Chief Inspector Al Davies, of the Force Major Investigation Team, said: “We continue to be extremely concerned about Katie and we have a large team who are working hard to try and find out what has happened to her.

“I am keeping an open mind about what has happened to her but my concern obviously grows as time goes by.

“I would appeal again for anyone who was in the Bolton-by-Bowland area on Friday and saw anything suspicious to get in touch, especially if they saw the silver van or Katie alone or in company.

“Please do come and speak to us even if you think the information you have may not be important.”

Ms Kenyon is described as white, 5ft 9in, with shoulder-length strawberry blonde/ginger hair.

She was last seen wearing a blue shirt or jacket and white top, black leggings and flip flops.

Her family, who say her disappearance is out of character, are being supported by specially trained officers.

Anyone with information should call police on 101 quoting log 800 of April 24 or you can contact us through the Major Incident Public Portal at https://mipp.police.uk/operation/0401020119P01-PO1 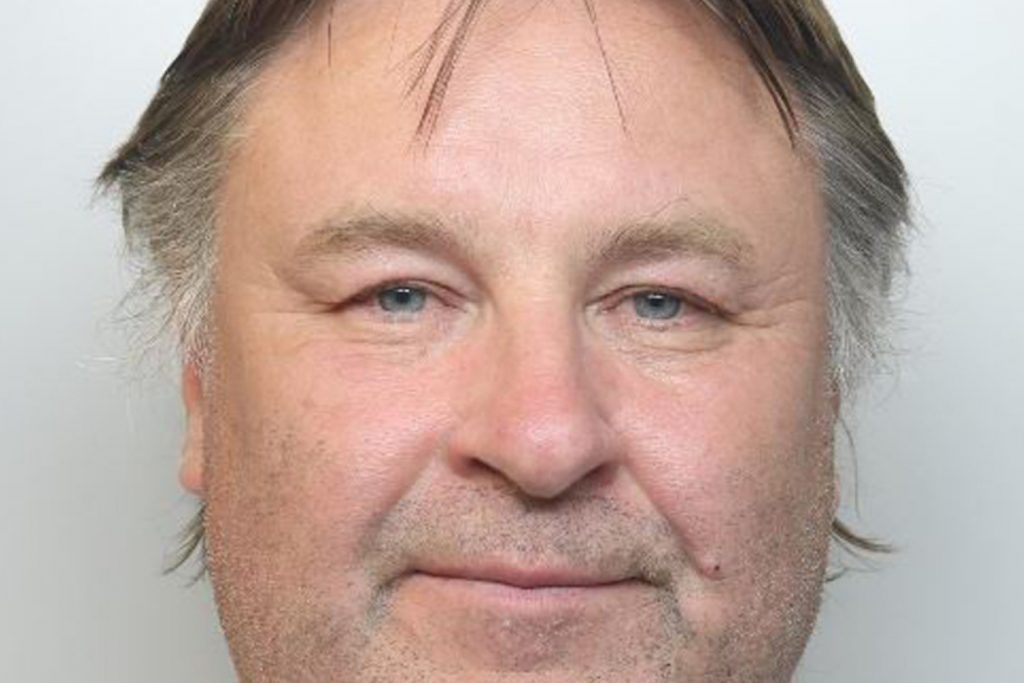 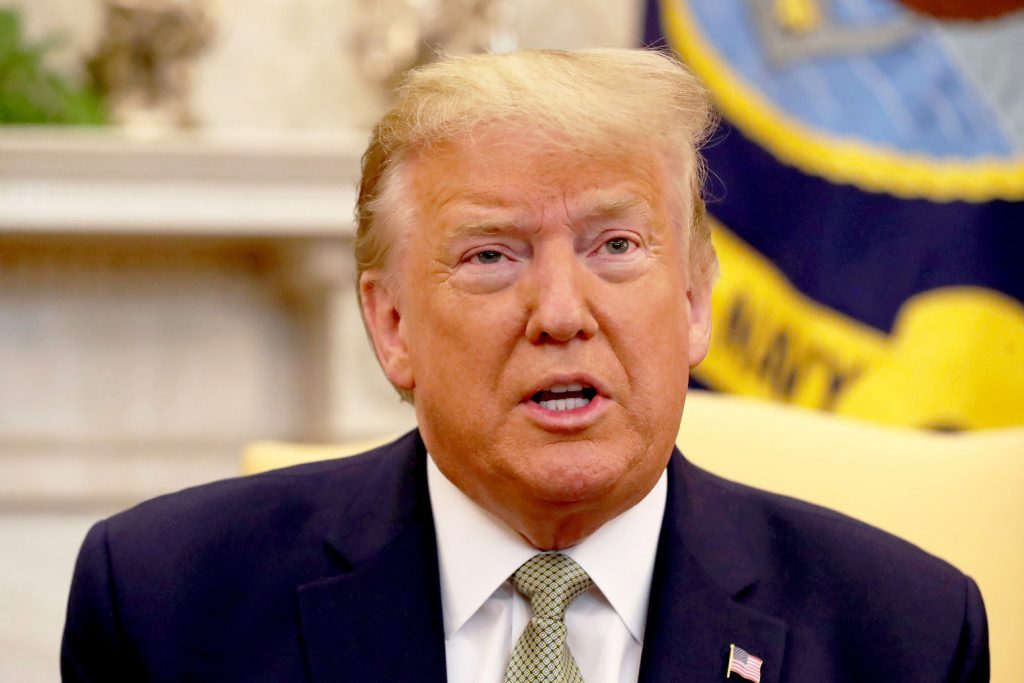