Hamilton finished 13th, a lap down on winner Max Verstappen and nine places and one minute behind team-mate George Russell.

Mercedes boss Toto Wolff told Hamilton the car was “undriveable” and issued an apology to the seven-time world champion in a grovelling radio message after the chequered flag.

But Rosberg said his former adversary and team-mate at Mercedes should have performed better.

“Taking the blame allows them to support Lewis mentally. By saying, ‘hey, Lewis, it is none of your doing, it is really on us’, is very smart because it is not really the truth.

“Let’s not forget that Russell finished fourth with that same car so Lewis definitely had a big role to play in that poor result.

“There was more in that car, but Toto is trying to lift Lewis up because it is so important to make sure Lewis is motivated for the whole season.

“It is easy for him to lose motivation in these types of situations.”

Hamilton is already 58 points off the title pace with his hopes of a record eighth world championship over for this year, and possibly beyond.

Russell has added additional salt to the wounds by beating his established team-mate at three of the opening four rounds, as well as Saturday’s sprint race.

But the younger Briton, 21 points ahead of Hamilton in the standings, said: “Lewis will come back incredibly strongly, and I have no doubt about that.

“He is so strong and the way he is motivating and pushing the team is inspiring.

“I am not getting comfortable in this position because I know what he is capable of.”

Hamilton will return to action at next Sunday’s maiden Miami Grand Prix. 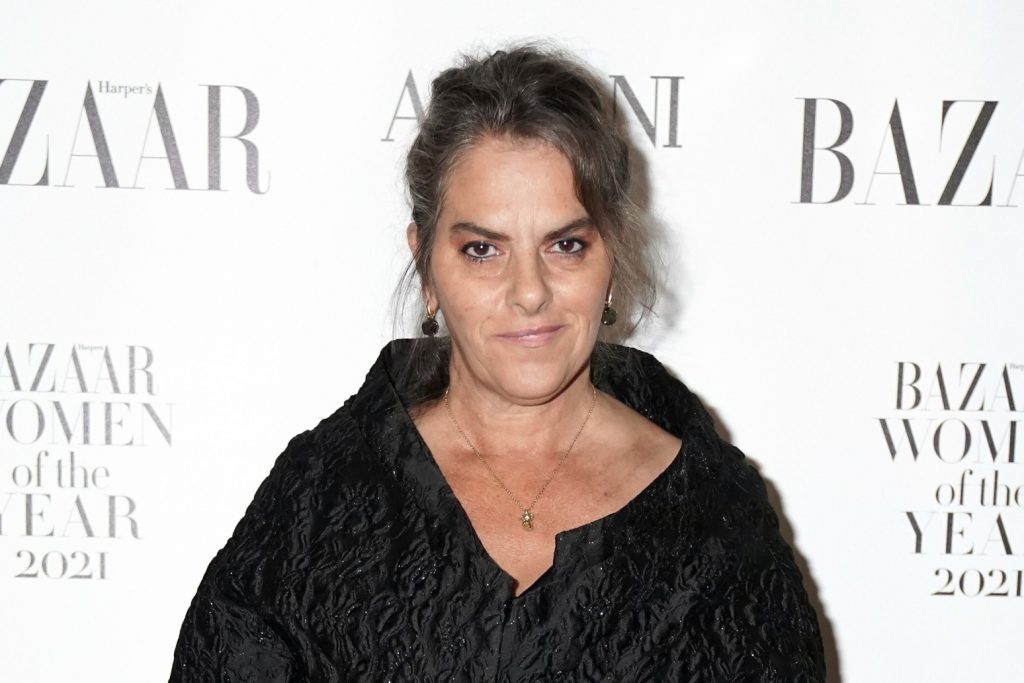 Significant drop in life expectancy in most deprived areas of England 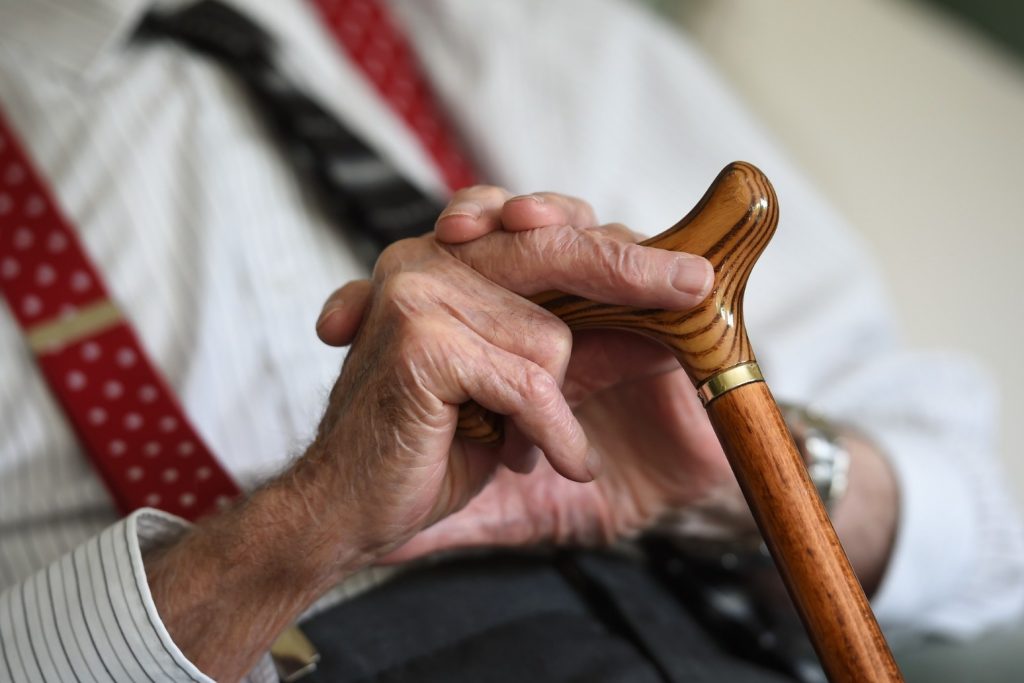