The pay gap between people with disabilities and those without grew last year, new data shows.

The Office for National Statistics revealed that the average employee with a disability was paid 13.8% less than their peers in 2021.

It means that those with disabilities are earning £1.93 less every hour than their non-disabled counterparts, adding up to £3,500 a year in a full-time job.

She also called for funding for the Equality and Human Rights Commission to help it enforce the rights that workers with disabilities have to expect their employer to make reasonable adjustments quickly and effectively.

“Disabled workers were among the hardest hit during the pandemic,” Ms O’Grady said

“And now millions of disabled workers face a living standards emergency – with lower pay than non-disabled workers, but higher energy and transport costs.”

She added: “Disabled workers deserve better. It’s time for big employers to be forced to publish their disability pay gaps, to help shine a light on poor workplace practices that fuel inequality at work.”

The data shows that those who listed autism as their main disability are paid a third less than non-disabled employees, the worst-hit group.

They were followed by those who identified their main disability as “severe or specific learning difficulties” (29.7%) and epilepsy (25.4%). This was before controlling for other aspects, such as age or where people lived.

Malcolm Baker, office manager at Wisbech-based Halo Beauty and Holistic Therapy, who uses a wheelchair, said there is still a lot of discrimination against those with disabilities in the UK labour market.

“Because of the needs of disabled employees obviously being greater than that of their more able-bodied colleagues, businesses will often stick with people who won’t require them to make physical adaptions to the workplace.

“If you’re lucky enough to get employed, then comes the holding back of pay rises because the disabled person probably had two incidences of illness and absence.

“It feels like no one in Government gives a second thought to disabled people.

“Just look at the Personal Independence Payment and how thousands of people are denied things they are entitled to.” 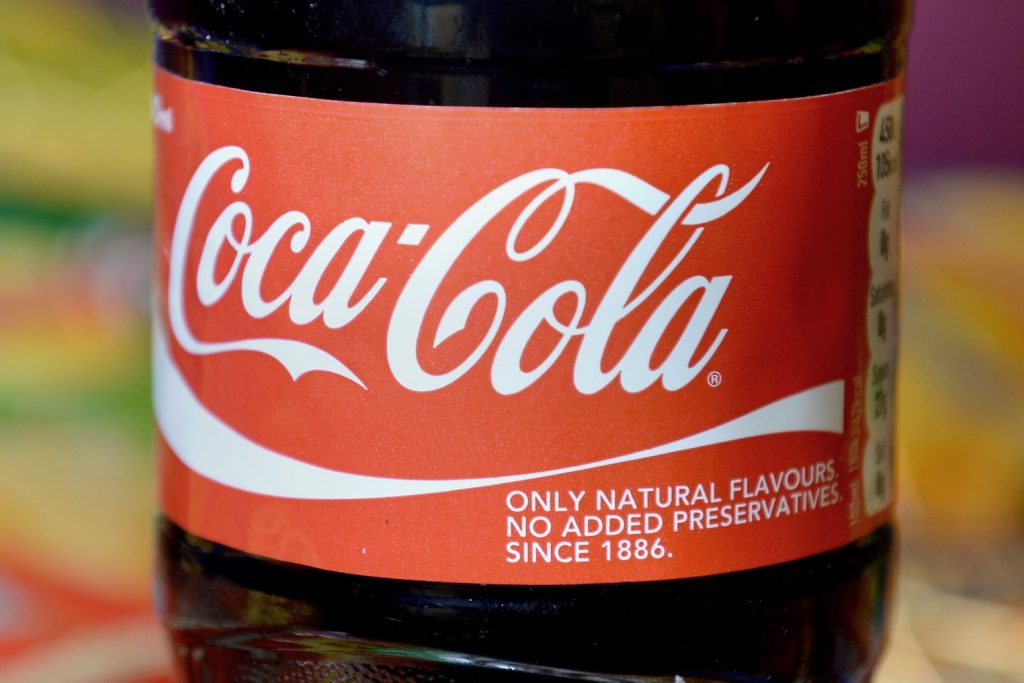 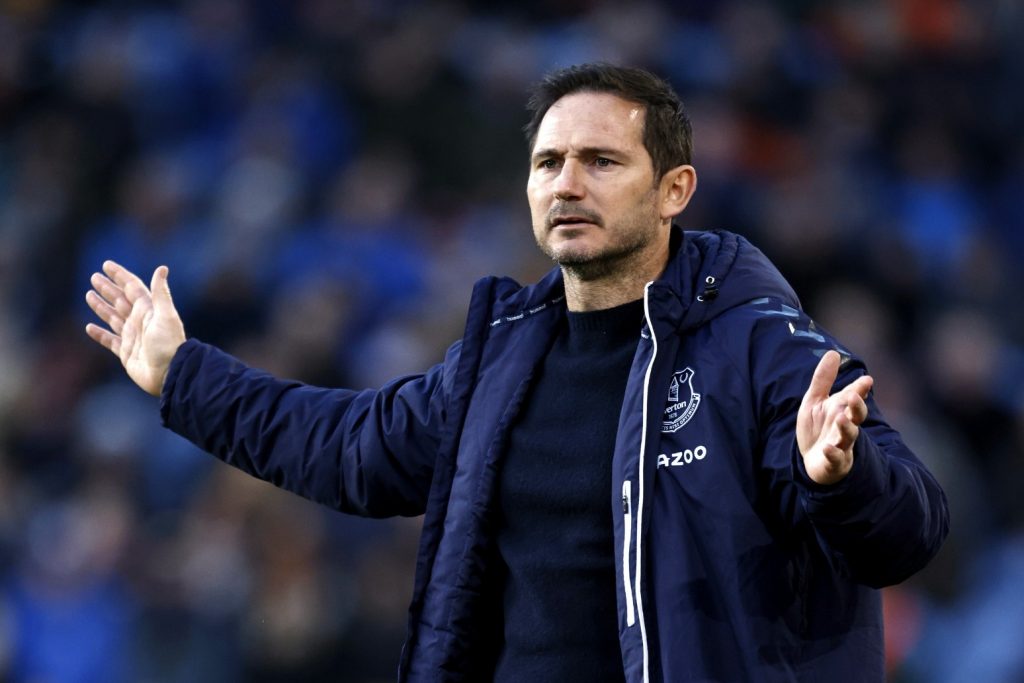