Passengers arriving at Stansted Airport faced queues of nearly two hours after a problem with e-gates at passport control.

The incident happened in the early hours of Monday morning.

That is the busiest period of the week at the Essex airport due to the number of arriving passengers.

Mark Smith, a 50-year-old IT support engineer from Fairfield, Bedfordshire, arrived on a delayed flight from Naples with his wife at 12.45am.

He told the PA news agency: “We were hoping we could clear passport control and collect our baggage in quick time.

“However, on our arrival at Stansted, we were met with a queue of thousands of other travellers all funnelling into the passport check-in area.

“The length of time of time it took to clear passport control was one hour and 45 minutes, and only a quarter of the gates were working.

“The only official people we could see in attendance were two members of staff and one person at the actual passport office.

“It was an absolute shambles, as the length of time we spent there was almost as long as the flights themselves.”

Border Force, which is responsible for border checks, was approached for a comment.

Airline passengers have faced long queues at several other UK airports in recent weeks, including Birmingham, Heathrow and Manchester.

Wessexes urged to use diplomatic influence for islands reparations bid 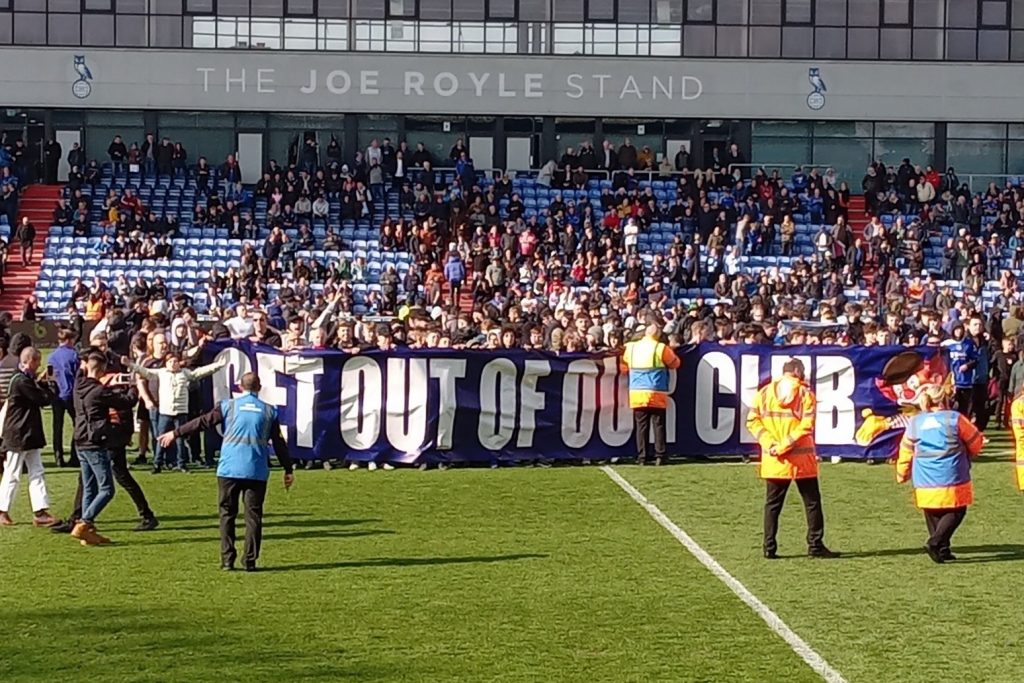