Wessexes urged to use diplomatic influence for islands reparations bid

The Earl and Countess of Wessex have been urged to use their “diplomatic influence” to achieve “reparatory justice” for the island of Antigua and Barbuda.

The country’s prime minister told Edward and Sophie: “You will have noticed there are no protestations here,” adding that they were not “holding placards”.

It follows protests on the couple’s visit to St Vincent and the Grenadines on Saturday, where banners were held aloft saying “compensation now” and “Britain your debt is outstanding”.

Gaston Browne said the decision not to protest was because they believed in having an “open and very objective discussion”.

Mr Browne also told the earl and countess it is the country’s wish to “one day become a republic”.

The PM’s remarks came at a meeting between Edward and Sophie, Mr Browne and his cabinet during their visit to the island on Monday.

Despite stating the country would one day want to change position, he acknowledged that it is “not on the cards” at the present moment.

The prime minister said he understood the royal family did not get involved in “contentious issues” but said he wanted them to “understand these issues… so you can use your diplomatic influence in achieving the reparatory justice that we seek”.

Mr Browne added: “The reality is we have been left and bereft of modern institutions such as universities and medicinal facilities.”

The PM said: “We continue to have the Queen as our head of state, even though I should say we aspire at some point to become a republic.

“But that is not currently on the cards so she will remain as head of state for some time to follow.

“We’re not trying to embarrass you, we’re just trying to build awareness.

“You may not necessarily comment on this issue as you represent an institution that doesn’t comment on contentious issues.

“Our civilisation should understand the atrocities that took place during colonialism and slavery and the fact that we have to bring balance by having open discussions.

“We believe in constructive engagement so you’ll notice there weren’t any placards because for us it’s about having open and objective discussions.

“We understand that nature of your job is not to get involved in contentious issues but at the same time it’s important for you to understand these issues.

“You can be even use your, let’s say, diplomatic influence to build bridges in achieving the reparatory justice that we seek here in the Caribbean.

“Because the reality is we have been left and bereft of important institutions such as universities and good medicinal facilities.” 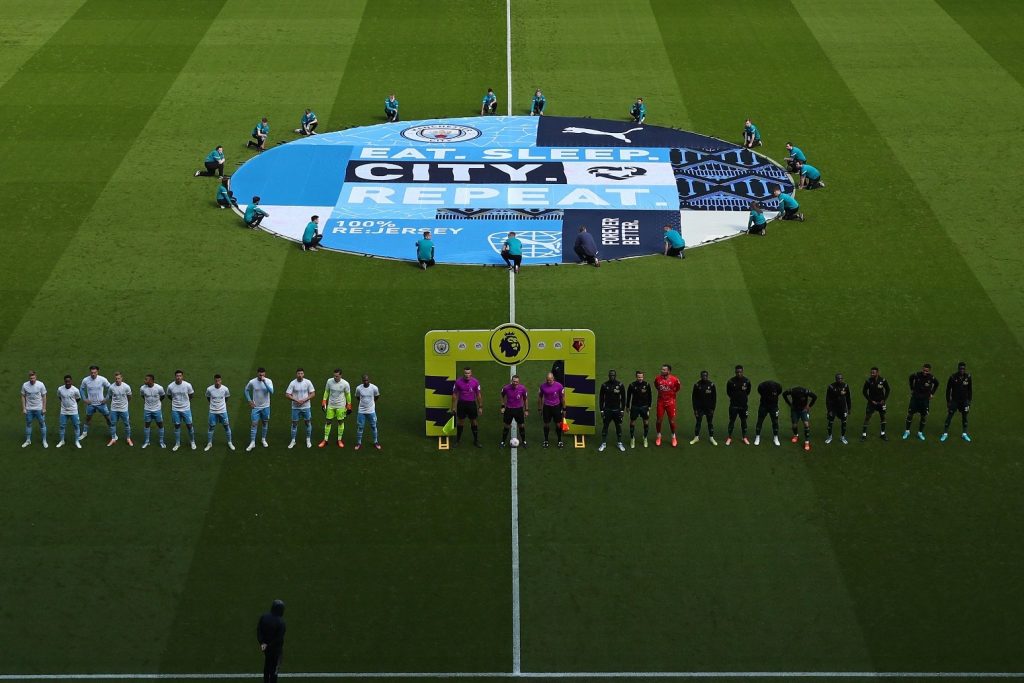 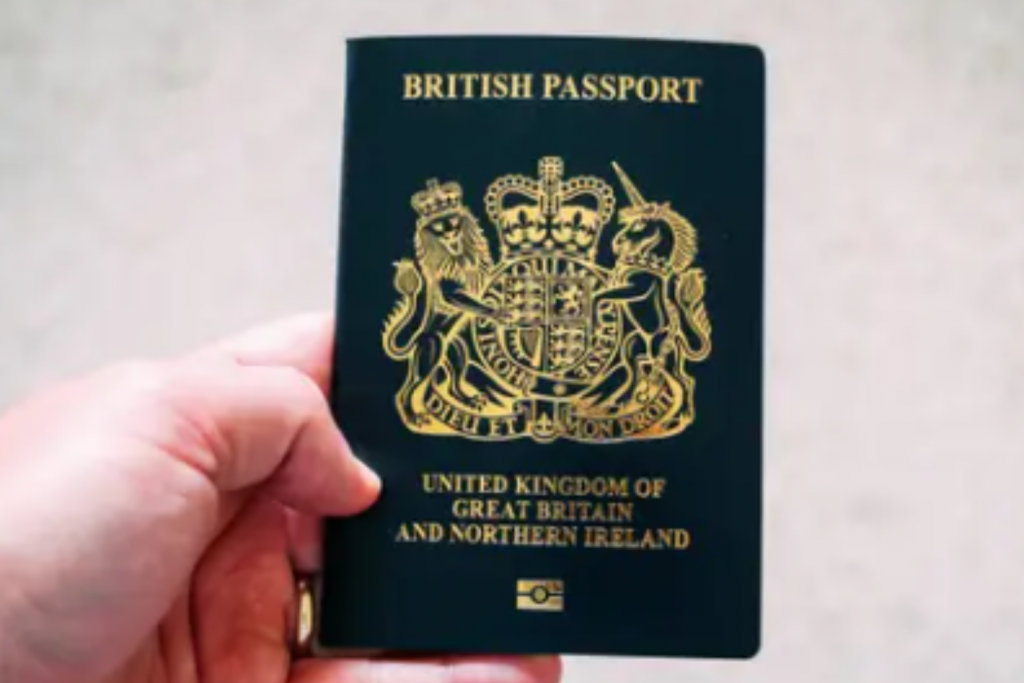