More than 100 firefighters are tackling a fire that broke out on the roof of a block of flats in Deptford, southeast London.

The London Fire Brigade said 13 people had evacuated from the building, adding that there had been no reports of injuries.

Twenty fire engines and around 120 firefighters are at the scene, the LFB said.

Video verified by the PA news agency shows smoke billowing from the roof of the building as fire crews fight the blaze.

Crews were first called shortly after 1pm, and remained on the scene as of 6pm.

Station commander Ian Smith, of the London Fire Brigade, said: “This is an intense fire located in the roof of the building and fire crews are working hard in challenging conditions.

“There is a lot of smoke from the incident and we’d ask local residents to close their doors and windows.”

Local residents told PA that building work was taking place on the block of flats at the time, with scaffolding visible around the walls of the building.

18-year-old Leoni, who lives nearby, told PA the incident was “really scary”, adding: “Firefighters were up there on the ladder trying to get the fire out and the flames got higher than them at one point. They all had to move back in order to stay safe.” 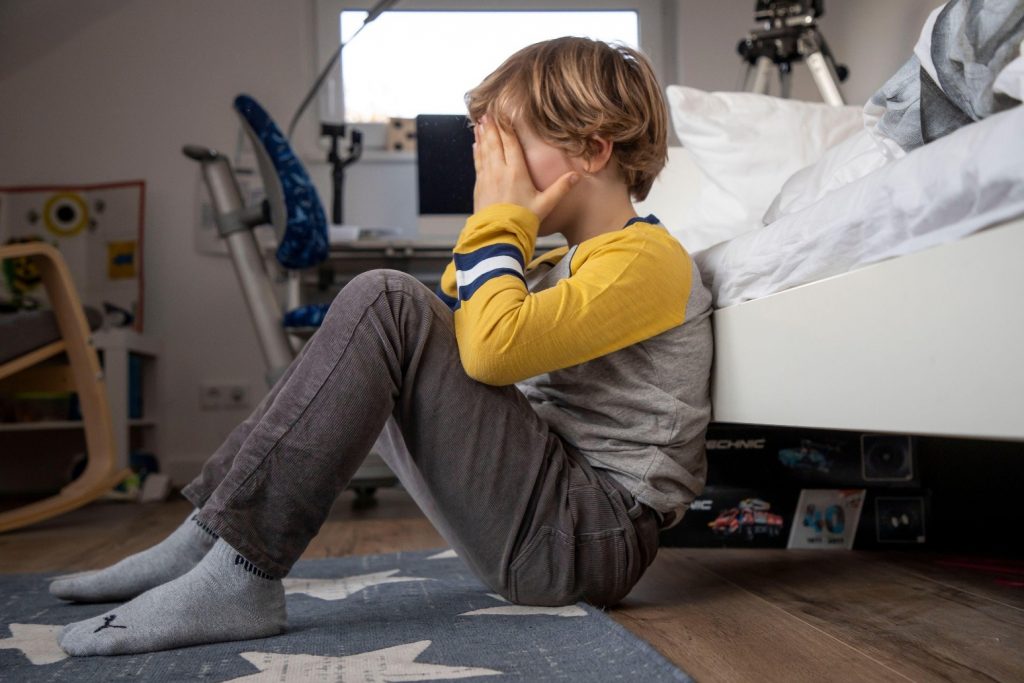 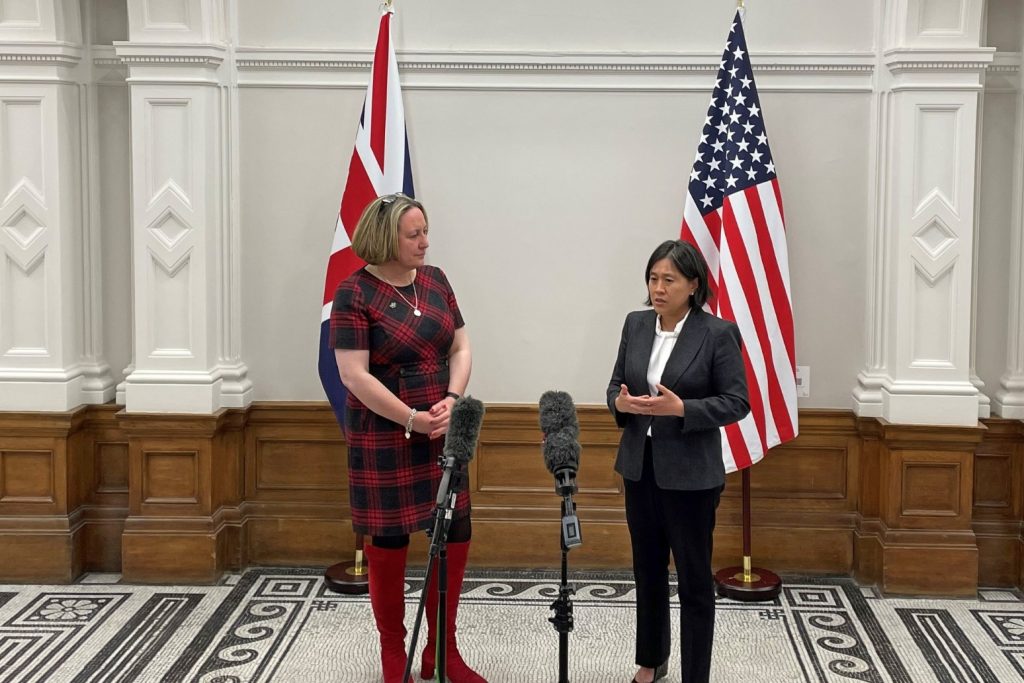