The former England international will retire at the end of the season.

Asante, who plays for Aston Villa, played for her country 71 times, including in two World Cups, while also featuring for Team GB at the 2012 London Olympics.

The defender announced her decision a day before her 37th birthday.

She said on Twitter: “On the eve of my 37th birthday, it’s time to announce my retirement from football at the end of the season!

“I want to thank my family, team-mates, managers, fans and all the clubs I have played for.

“To say it’s been a privilege is an understatement. It’s been a dream.”

Asante will close out the season with Villa, facing her former club Arsenal at the weekend. She also had two spells at Chelsea and a stint playing in the United States. 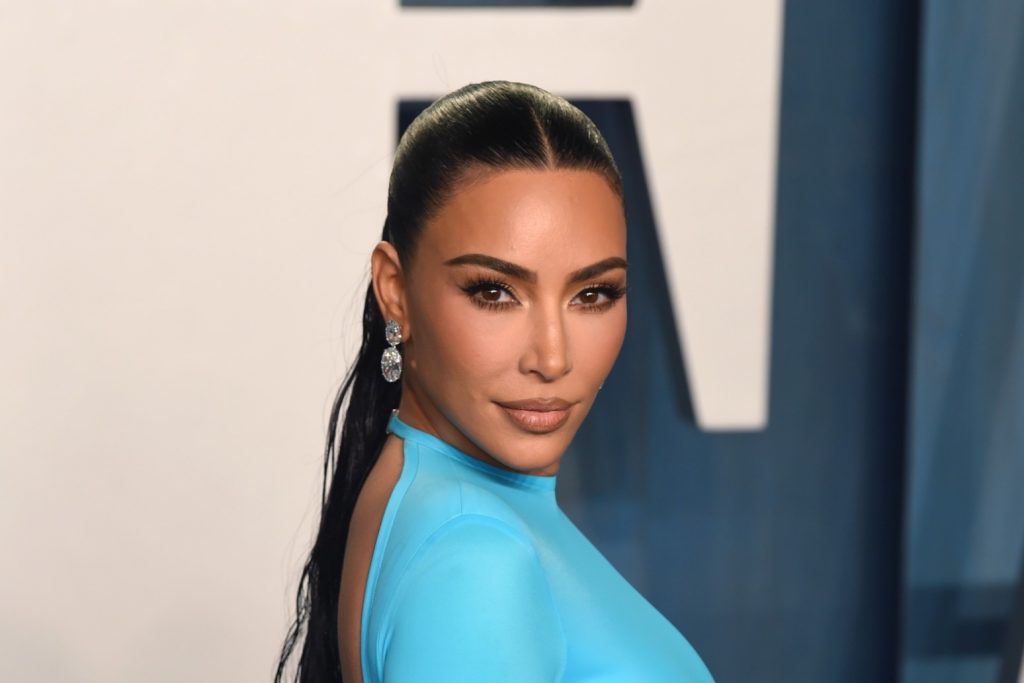 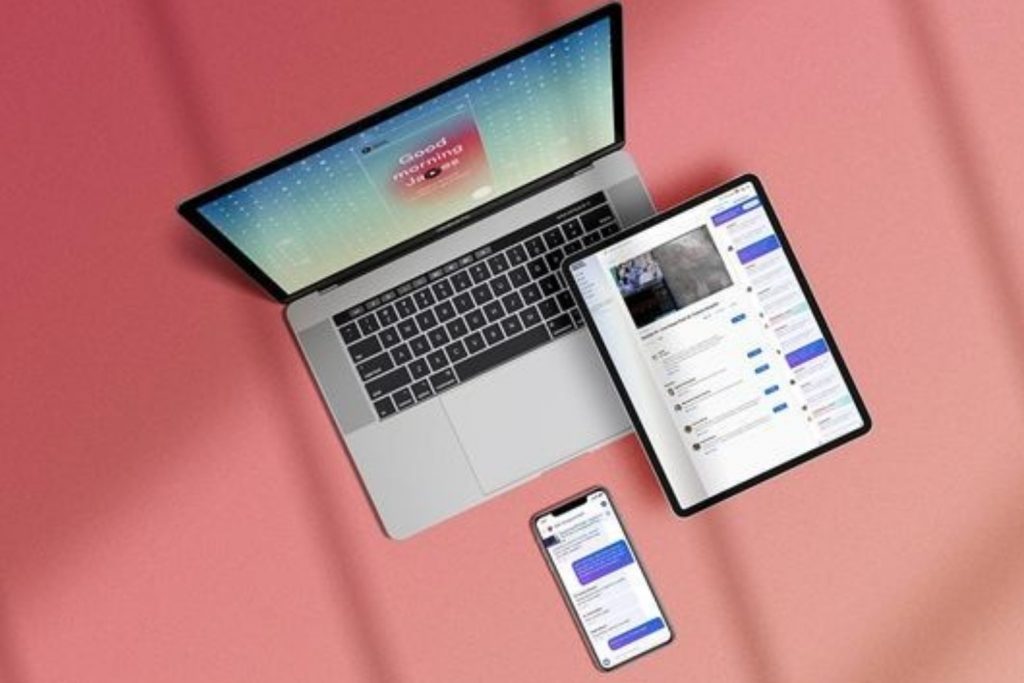