Ireland announce Tests against All Blacks in Auckland Dunedin and Wellington

Ireland’s three summer Tests in New Zealand will be played in Auckland, Dunedin and Wellington on successive Saturdays in early July.

The Irish will tour for the first time since Andy Farrell was appointed head coach after the coronavirus pandemic forced the cancellation of a 2020 trip to Australia and last year’s scheduled visit to Fiji.

Ireland’s opening match against the All Blacks will take place on Saturday, July 2 at Eden Park in Auckland.

Seven days later, the sides will meet again at Forsyth Barr Stadium in Dunedin before the series is completed on Saturday, July 16 at Sky Stadium in Wellington.

Ireland have never beaten their upcoming opponents on New Zealand soil and lost all three Tests on their last visit, in 2012.

However, the Irish have since beaten the All Blacks on three occasions, including an historic first victory over them in 2016 in Chicago and last autumn’s eye-catching 29-20 success in Dublin.

This tour will be another crucial stepping stone for Ireland towards next year’s World Cup in France, where they could potentially meet New Zealand in the quarter-finals for the second-successive tournament, having suffered a 46-14 loss in Japan in 2019.

Farrell’s men have won 12 of their last 13 matches and received widespread plaudits for recent performances.

Last month, they clinched their first Six Nations Triple Crown since 2018 but were ultimately denied championship glory by a round-two defeat to Grand Slam-winners France in Paris.

In addition to the Test matches, Ireland will face two midweek fixtures in New Zealand, with details of those games yet to be confirmed. 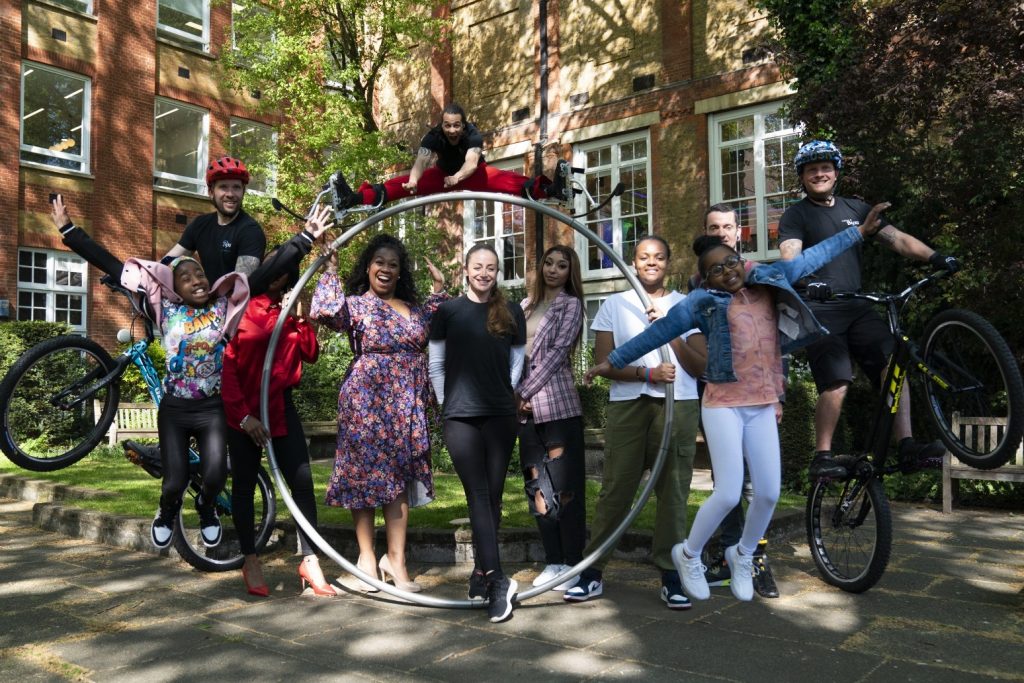 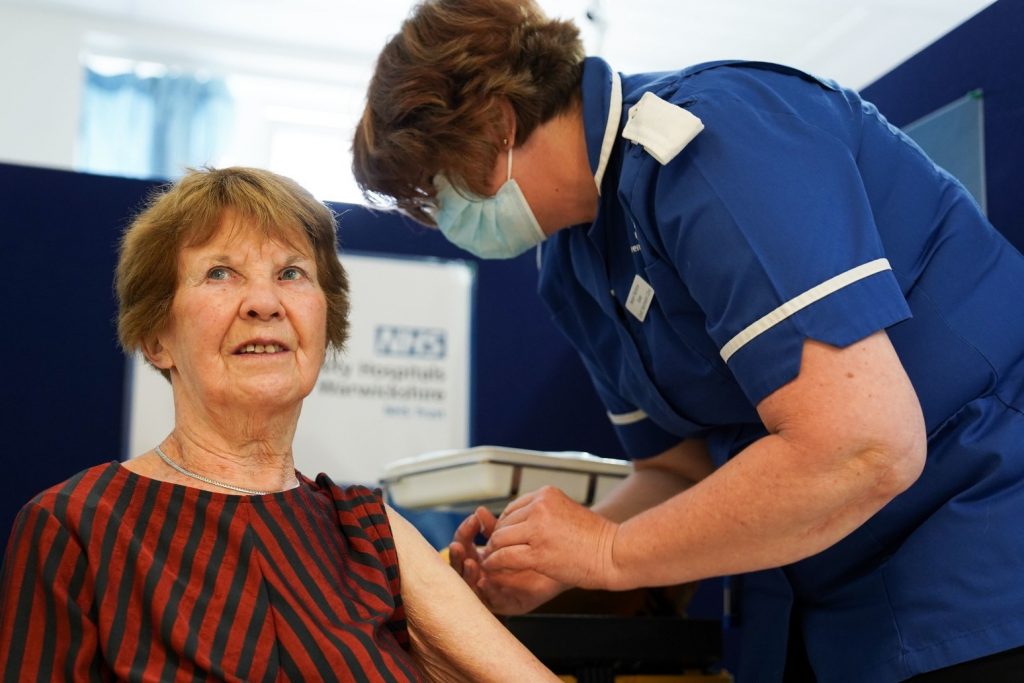