Jacob Ramsey has signed a new Aston Villa contract, tying him to the Premier League club until 2027.

The England Under-21s midfielder has been a standout star for Steven Gerrard’s side this season and has been rewarded with a fresh deal.

Ramsey has hit six Premier League goals so far this campaign after opening his Villa account in the defeat to Arsenal in October.

“Aston Villa is delighted to announce Jacob Ramsey has signed a new contract with the club,” a statement on avfc.co.uk read.

“A product of the Aston Villa Academy, the midfielder has been with the club since the age of six and progressed through the ranks, making his senior debut against West Bromwich Albion in 2019.

“After a short loan spell with Doncaster Rovers, Ramsey made his Premier League bow last term at Fulham before making his full debut against Wolverhampton Wanderers.”

The 20-year-old has been capped at England age groups from the under-18s upwards and has been tipped for a senior cap. 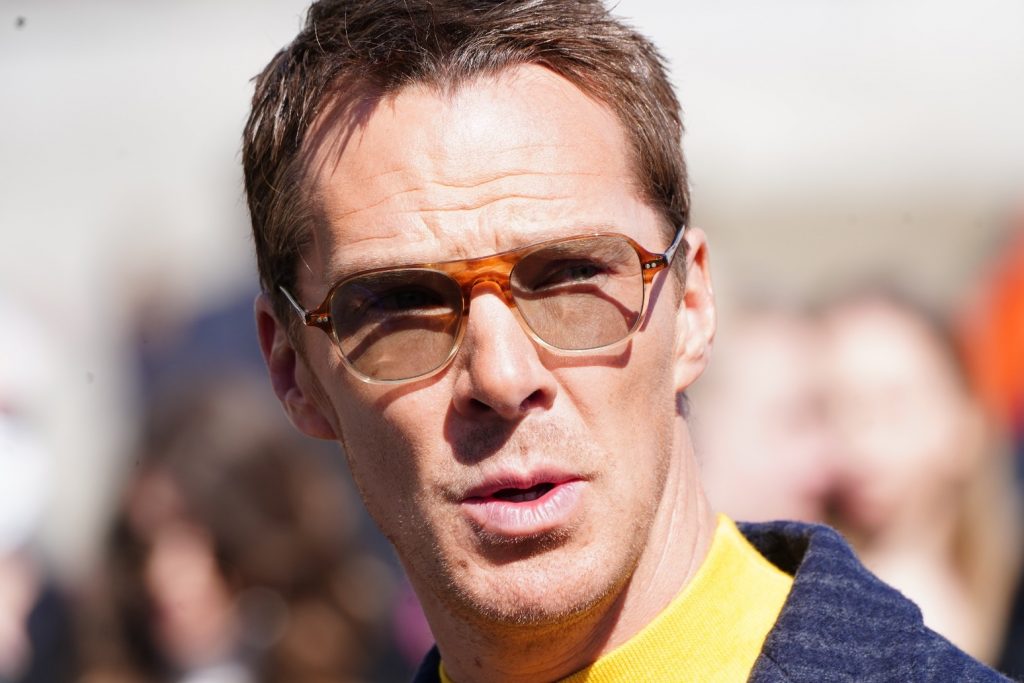 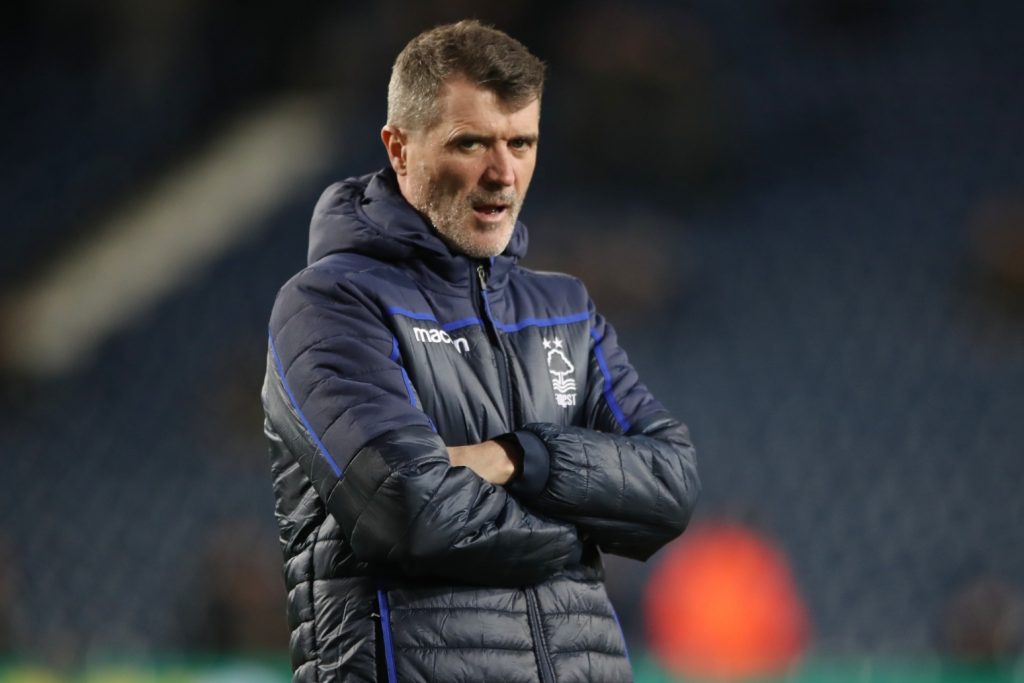