Researchers are looking to recruit 120 former professional footballers to help with a new study to investigate possible ways to reduce the risk of dementia.

The £1.3million BrainHOPE study aims to build on the 2019 FIELD study, which found the risk of dementia and related disorders was three and a half times higher among former professional footballers than the general population.

The new project, jointly funded by the Football Association and FIFA, will use a range of tests to compare brain health in former footballers between the ages of 40 and 59 compared to the general population, and explore whether there are ways to reduce the risk.

Professor Willie Stewart, consultant neuropathologist and honorary professor at the University of Glasgow and leader of the FIELD study, said: “This is an incredibly important study, and we are grateful to the FA and FIFA for their support to allow it to proceed.

“Our findings from the Field study show there is reason to worry about lifelong brain health in former footballers. BrainHOPE is designed to identify tests that might detect problems early on and, more importantly, possible ways to try and reduce dementia risk for former footballers.”

Stewart’s FIELD study compared the health records of 7,676 former Scottish male professional footballers born between 1900 and 1976 with 23,000 individuals from the general population.

The study was launched after claims that former West Brom striker Jeff Astle died as a result of repeated head trauma.

Several members of the 1966 England World Cup squad, including Jack Charlton and Nobby Stiles, have died after suffering from brain functioning diseases believed to be linked to heading footballs.

Charlotte Cowie, head of performance medicine at the FA, said: “The launch of the BrainHope study is another important step in building our understanding of the long-term health of former professional footballers.

“Forming part of the wider Prevent Dementia study, this research will help us further understand the links between the game and neurodegenerative diseases and also potential early interventions which could help reduce risk or speed of developing dementia.” 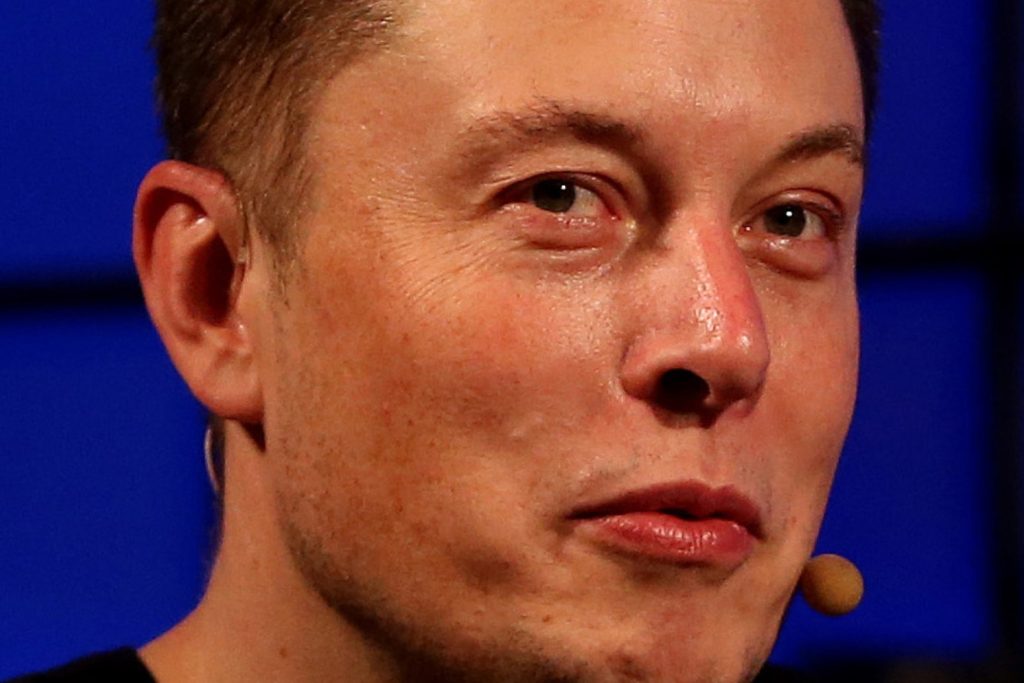 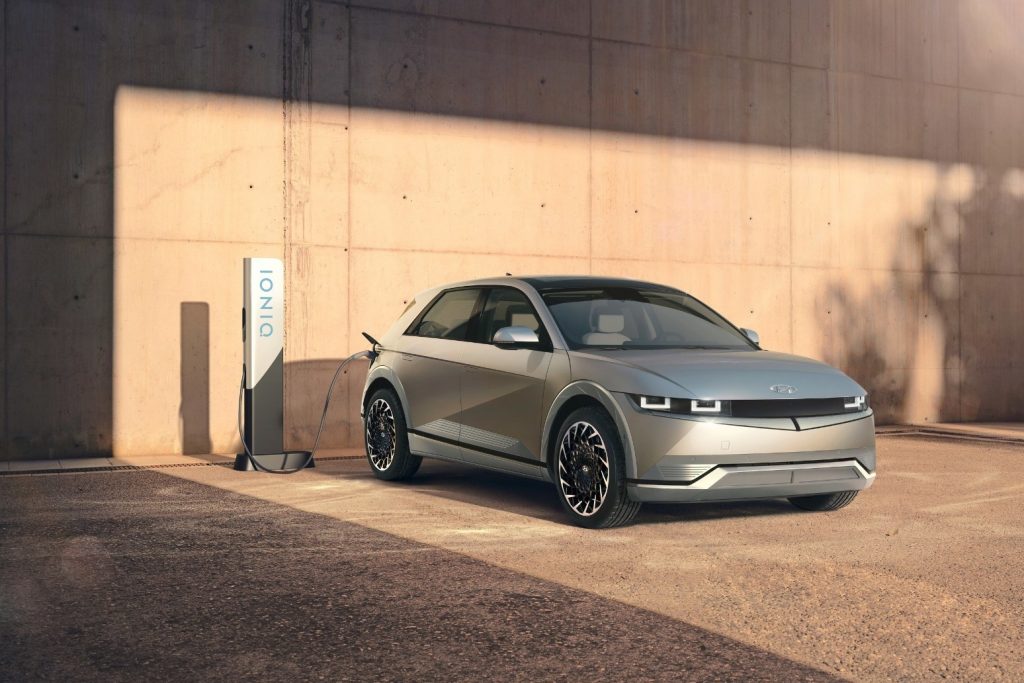