The Health Secretary has been urged to change the law to allow pharmacists to alter prescriptions during medical shortages like the one currently faced by women who rely on hormone replacement therapy (HRT) products.

Supply shortages of the medicine, which is used to treat the symptoms of menopause, have been so severe some women have been forced to travel hundreds of miles in search of it.

With around a million women relying on HRT in Britain, the Royal Pharmaceutical Society (RPS) is calling on Sajid Javid to allow pharmacists to dispense substitute versions of prescription medicines.

Claire Anderson, the president of RPS, told The Guardian that current laws in England stipulate that community pharmacists must provide the exact product and amount of medication on the prescription.

If the type of HRT product is not available, a substitute cannot be given out without consulting the GP who prescribed the medicine.

Ms Anderson said: “At the moment pharmacists cannot amend prescriptions for HRT, so have to refer women back to their GPs when a medicine is not available.

“Enabling pharmacists to do so will save time for patients, pharmacists and doctors, as well as lessening the anxiety for women waiting for medicines.”

It comes after Mr Javid announced his intention to appoint an HRT tsar amid reports the HRT shortage was leaving women desperate.

While the RPS welcomed the decision, Ms Anderson said in a subsequent statement that the Government needed to “go further and end unfair prescription charges for patients in England altogether”.

She added: “With continued concerns from patient groups about medicines supply for people with other conditions, this appointment must be part of a wider Government strategy to ensure patient access to medicines.

“Pharmacists spend many hours dealing with medicines shortages when we’d rather be talking to patients about their care. One solution would be to enable pharmacists to make minor changes to a prescription when something is out of stock. This is faster for patients and more efficient for the NHS.”

The RPS’ recommendations come after Labour MP and the co-chairwoman of the UK menopause taskforce Carolyn Harris said the Health Secretary should tackle the acute shortage of HRT himself rather than appoint a tsar.

“The trouble with the menopause is for far too long women have not been listened to, women have been ignored, they’ve been prescribed and diagnosed with other conditions and the menopause wasn’t even considered,” she told BBC Radio 4’s Today programme.

“For a menopausal woman this HRT is as important as insulin is to a diabetic.”

Recent figures suggest the number of HRT prescriptions in the UK has more doubled in the last five years but stocks are running low, with one manufacturer of a commonly-used hormone replacement gel reporting supply problems.

Acute shortages have reportedly caused women to share prescriptions, with some said to be made suicidal by the debilitating menopause symptoms they suffer without the medication.

Mr Javid told The Mail on Sunday he was “determined” to make sure supplies were meeting the high demand and would use lessons learned during the Covid-19 vaccine rollout.

“I will be urgently convening a meeting with suppliers to look at ways we can work together to improve supply in the short and long term,” he said.

“It’s also clear to me that we need to apply some of the lessons from the vaccine taskforce to this challenge, so we will soon be recruiting for an HRT supply chairperson.” 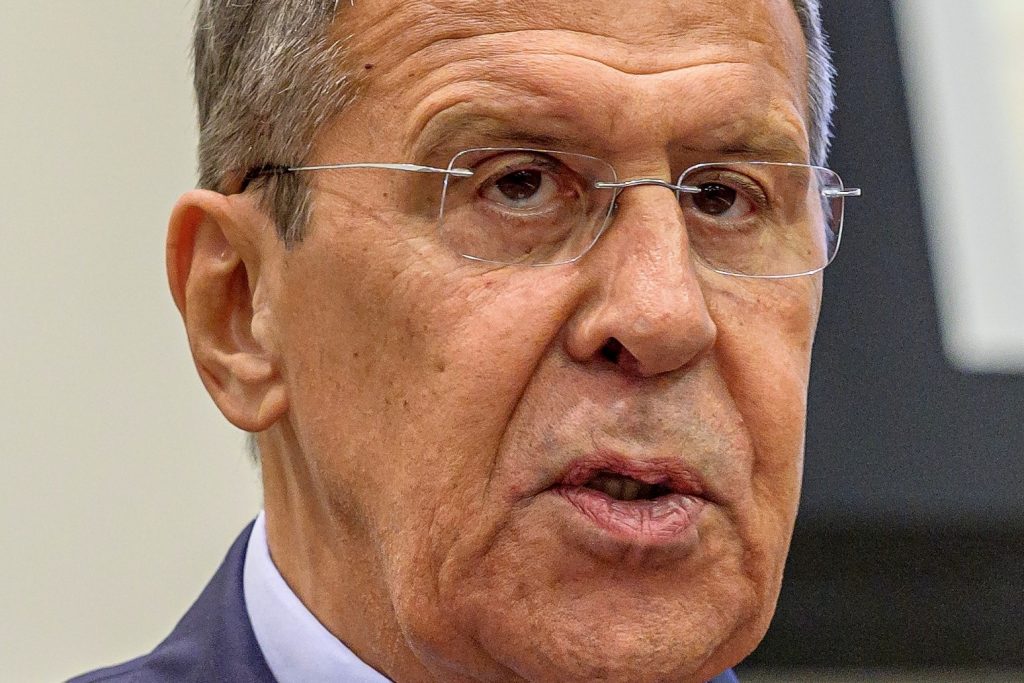 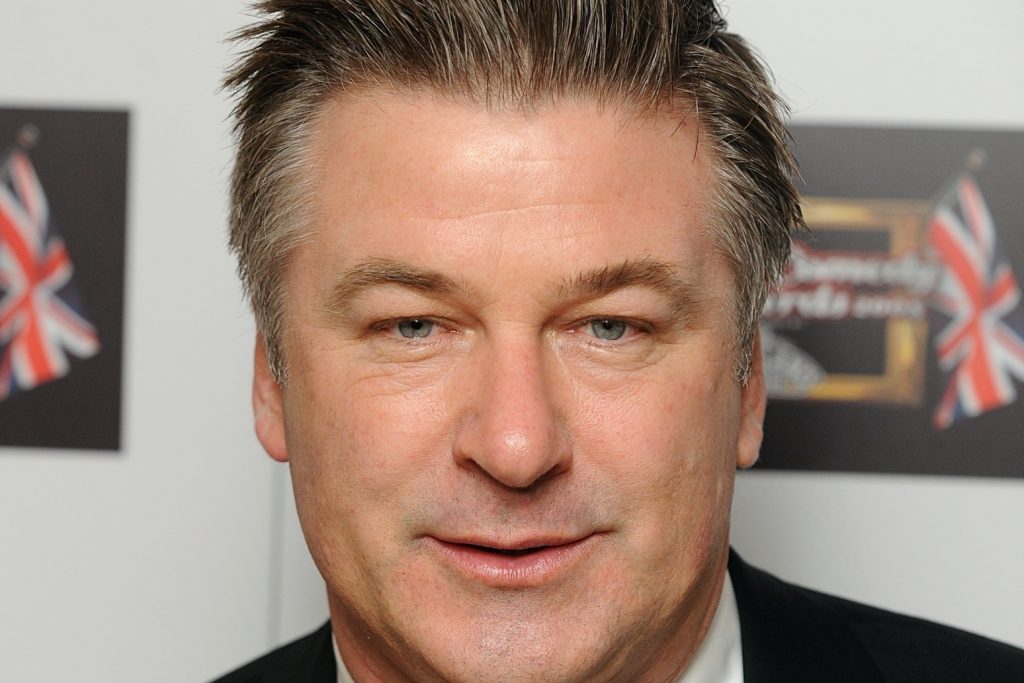