He has a 11-5 lead, with O’Sullivan two frames away from a 13th Crucible semi-final

Ronnie O’Sullivan built a commanding 11-5 lead over Stephen Maguire in their World Championship quarter-final at the Crucible.

Resuming at 6-2 down from Tuesday’s morning session, qualifier Maguire, himself twice a Crucible semi-finalist, took the opening two frames of the evening with successive half-century breaks to swiftly reduce the deficit.

O’Sullivan, who had made a 123 clearance during the morning session, then capitalised after Maguire missed what looked a routine red into the middle pocket to make a swift 64 which helped him move 7-4 ahead.

The six-time world champion reeled off another half-century run in the next to re-establish his four-frame lead at the mid-session interval.

It remained one-way traffic as O’Sullivan pushed on through clearances of 55 and 69 before a missed pink denied him a century in the 14th.

Maguire eventually stopped the rot in the final frame with a 66 break – but faces an uphill struggle to prevent O’Sullivan from marching into the semi-finals for what would be a record 13th time when the match resumes on Wednesday morning.

On the other table, Yan Bingtao fought back in the evening session of his showdown with former champion Mark Williams, which finished locked at 8-8.

Welshman Williams had earlier won four frames in a row to open up a 6-2 advantage over Yan – who knocked out defending champion Mark Selby in the last round.

Yan, though, had soon clawed back the deficit after taking the opening two frames of the evening, which included a break of 80.

Williams, who claimed the last of his three world titles in 2018, edged the 11th before a break of 72 saw Yan take the final frame before the interval to trail 7-5.

A break of 103 saw Yan, who won his first Triple Crown event at the 2021 Masters, claim a fourth frame out of five before eventually turning the match around.

Williams, though, benefitted from a timely fluke in the final frame, a red cannoning back off the cue ball and up into the top pocket, before later coming from behind to make a solid clearance and leave things all square.

During Tuesday’s afternoon matches, Judd Trump and John Higgins both came out on top in the opening sessions of their respective quarter-finals.

Trump, world champion three years ago, took a 5-3 lead over Stuart Bingham, whose own memorable Crucible triumph came in 2015 at the age of 38.

Both players scored century breaks, Bingham’s 106 the highest in the seventh frame, before Trump edged a tense final frame of the session 73-35, with the match set to resume again on Wednesday.

On the other table, four-time champion Higgins also built a 5-3 advantage over Jack Lisowski, who was back in action following his dramatic 13-12 win over Neil Robertson late on Monday evening.

Charismatic terrorist prisoners to be isolated in jail separation centres 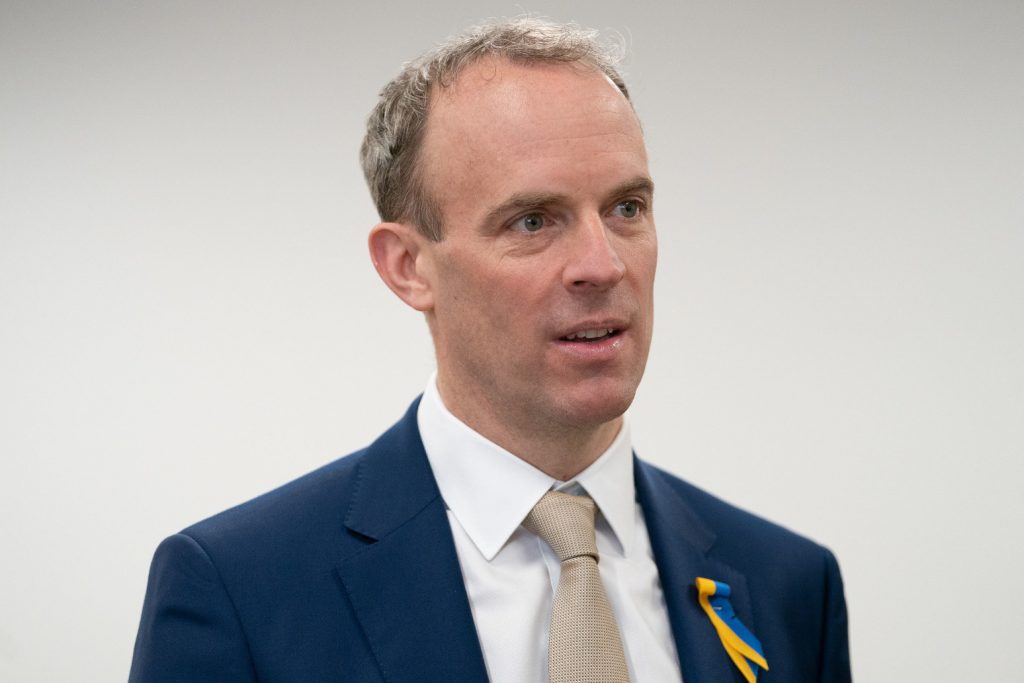 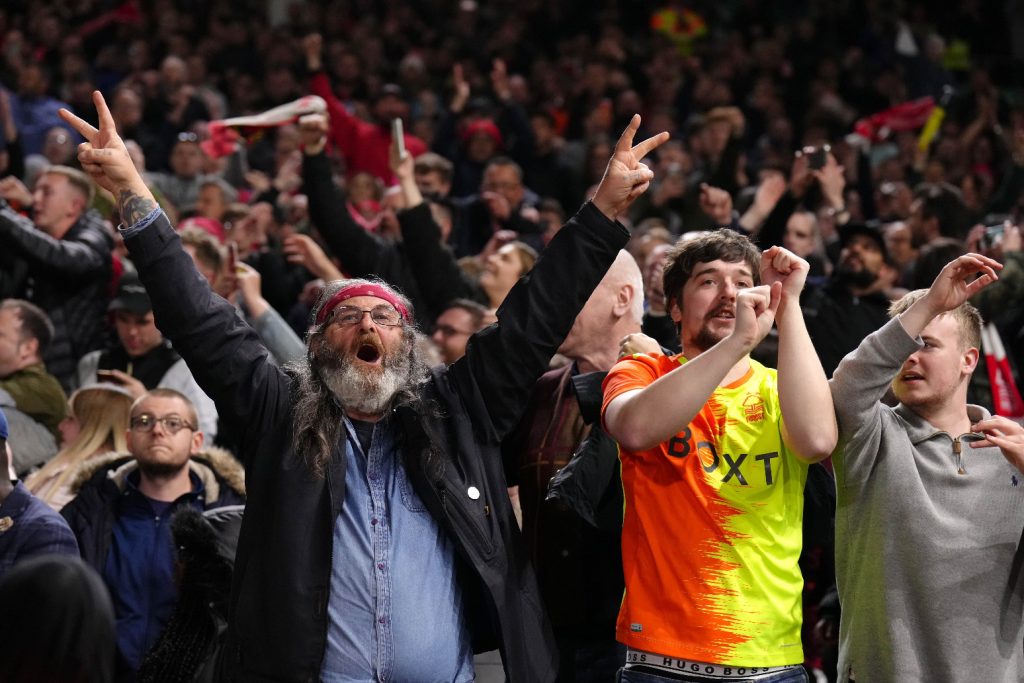