Students are being done a “disservice” over trigger warnings placed on books such as Harry Potter at universities, an education minister has said.

Universities minister Michelle Donelan told the PA news agency there is a need for “common sense” over the issue of institutions such as the University of Chester placing warnings about content on JK Rowling’s stories.

“Harry Potter is actually a children’s book. Fundamentally it is probably a multimillion-pound industry that has been franchised into films. To say that we need to protect some of our brightest and our best from the likes of Harry Potter is to not only do our universities a disservice but to do our students a disservice,” she said.

“And it’s not the way to ensure that they can enter the world having those skills at their fingertips – the ability to challenge, to be critically astute – and that’s certainly not the interpretation that I’d had talking to students, that they want or they need this from their universities,” she added.

Ms Donelan said “students have to be able to live in the real world once they graduate university”.

Ms Donelan said for universities that have not yet signed up to the International Holocaust Remembrance Alliance (IHRA) definition of antisemitism, it “makes you question whether they are getting their priorities right”, adding that universities should focus on tackling harassment and antisemitism rather than looking at trigger warnings on content.

“I think their priorities, fundamentally, should be the welfare, the wellbeing and the education of students.”

Ms Donelan said: “Vice-chancellors need to ensure that they’re not on the wrong side of history on this. We want them to proactively be supporting their members of staff – they may face criticism but certainly shouldn’t face harassment when they put forward their views and their academic research.”

On Tuesday, Ms Donelan told a meeting at the Policy Exchange think tank in London that supporting free speech is “no longer enough” and it is “something that has to be actively defended”.

“Where would we be now if the views of 100 or even 200 years ago had never been challenged? As a woman, I doubt I would be a Member of Parliament, let alone the Minister for Higher and Further Education,” she said.

“But, sadly, where once we found critical debate and arguments which were run on their merit, today we have seen an upsurge in physical threats and complete intolerance of opposing ideas.”

She said professors have been “harangued and hounded just for doing their jobs” and “prominent, well-respected guests no-platformed”.

Academics are “self-censoring themselves” in this climate, she added.

Ms Donelan said graduates will lose out from this over the long term.

“Who would you rather employ – an inquisitive, critical, open-minded graduate, or a self-contained cookie-cutter graduate who is afraid to be challenged or confront new ideas?”

Ms Donelan said she found it “completely deplorable” that, last year, “balaclava-clad protesters forced a female academic, Kathleen Stock, to stay off campus under threats of physical violence”, referring to the professor who quit the University of Sussex due to her views on gender identity.

This was not an “isolated event”, the minister added, as just a few weeks later an “intolerant mob” threatened the Israeli ambassador outside an event held at the London School of Economics.

“We’re not talking about peaceful protest here, the right of which of course is sacrosanct. We are talking about threats, intimidation and harassment.”

Ms Donelan said Policy Exchange polling had shown that 32% of academics identifying as right-wing had refrained from airing their views in teaching or research, while around 15% identifying as politically centrist or left-wing also reported self-censoring.

Vice-chancellors, academics and students should not “allow the history books to record your name as part of the small cabal of the intolerant”, she said.

VCs need to “go into bat” for their staff and “put their money where their mouth is” on the issue rather than bowing to the “intolerant few”.

The Government’s Free Speech Bill has been carried over to the next session of Parliament.

Ms Donelan said she expects the House of Lords will have “a lot to say on this subject” but that the Bill is less about what happens in Parliament than “a culture change that will reverberate through the sector”. 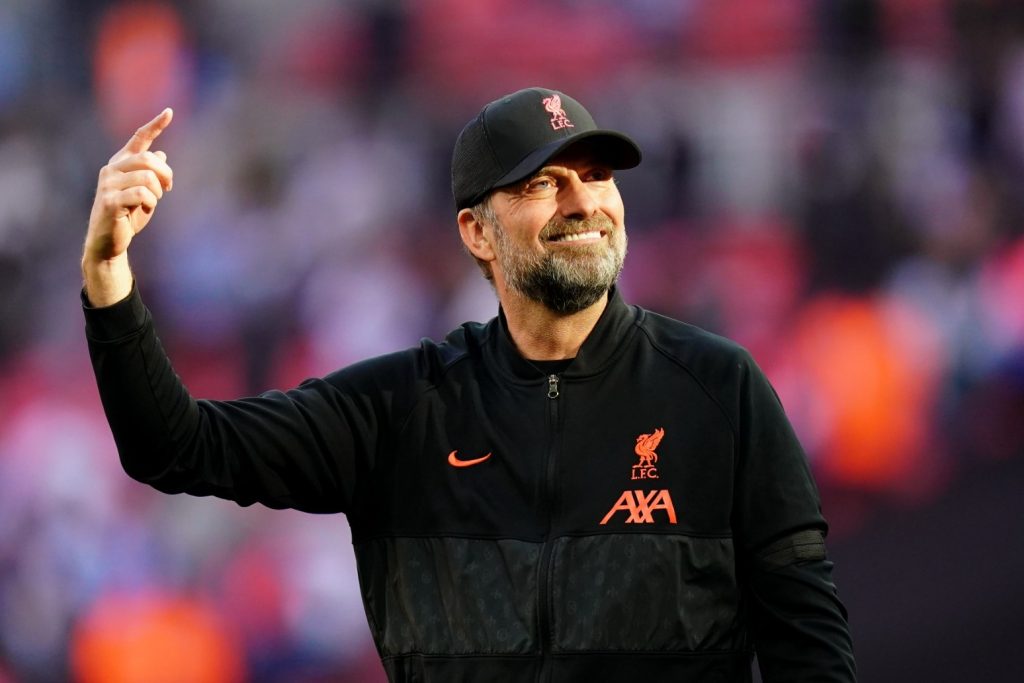 Insulate Britain protesters glue themselves to furniture during court hearing 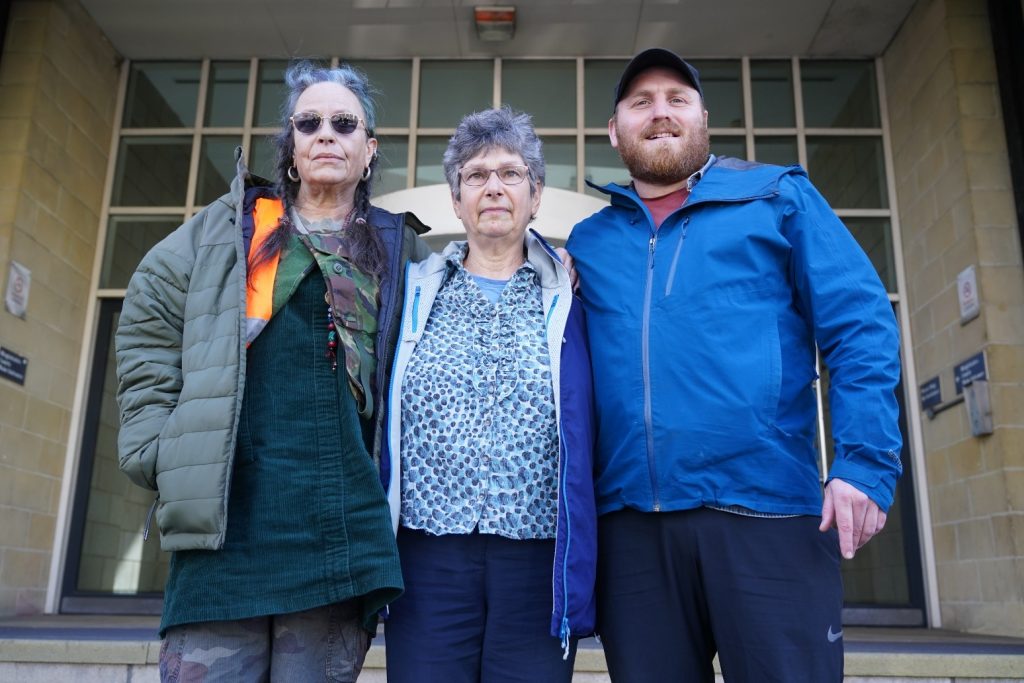