Villarreal manager Unai Emery admits they have lost the element of surprise going into their Champions League semi-final first leg against Liverpool at Anfield.

Few expected the seventh-placed LaLiga side to get past Juventus and Bayern Munich in the knockout stages to reach the last four.

Emery admits the chances of Liverpool not taking them seriously are slim but he hopes to “surf the wave” of success which started when they won the Europa League last season.

“Against Bayern it was important, because we managed to find our own performance and we could use our weapons against another powerful rival.

“That’s not present any more but every team who is in the semi-final deserves it, we know they will respect us.

“We have been able to compete against big teams like Juve and Bayern, so they know it will be a tough game and will have to be 100 percent and give it all at Anfield.

“Of course they will feel favourites as that is natural. It is an even higher difficulty than Juventus and Bayern Munich.

“What I see gives me huge motivation to try to play the perfect game in order to beat the best Liverpool.

“They have built a Liverpool team like their coach, with that smile, that energy.

“We will try to surf the wave of experience we started accumulating last season.”

Midfielder Dani Parejo insists they head to Anfield in buoyant mood as the club prepares for only its first Champions League semi-final since 2006, when they narrowly lost 1-0 to Arsenal over two legs.

“We have all the confidence in the world, not only from this year but we did something last year in the Europa League when we won without losing a single game,” he said.

“But this is a step forward in mental and physical demands but we have all the confidence and calmness we can have.

“We are good players individually, but our great strength is the group.

“After eliminating Juventus and Bayern it is very important for us to go into this sort of game with a higher level of knowledge of how to compete against teams like this in this competition where there is so much at stake.

“We have grown a lot in that respect.” 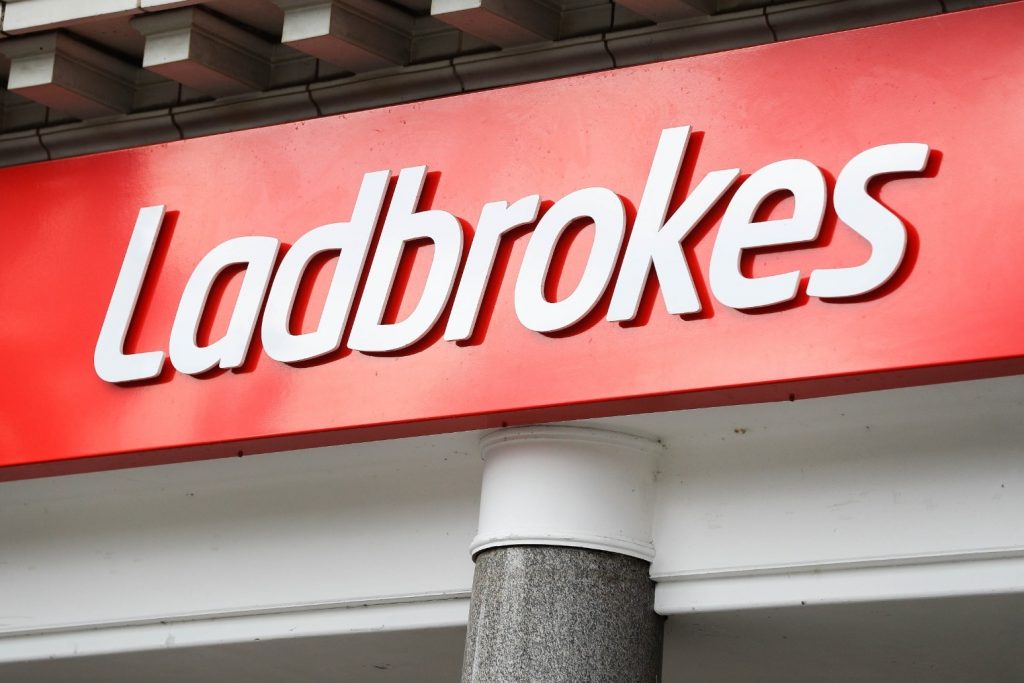 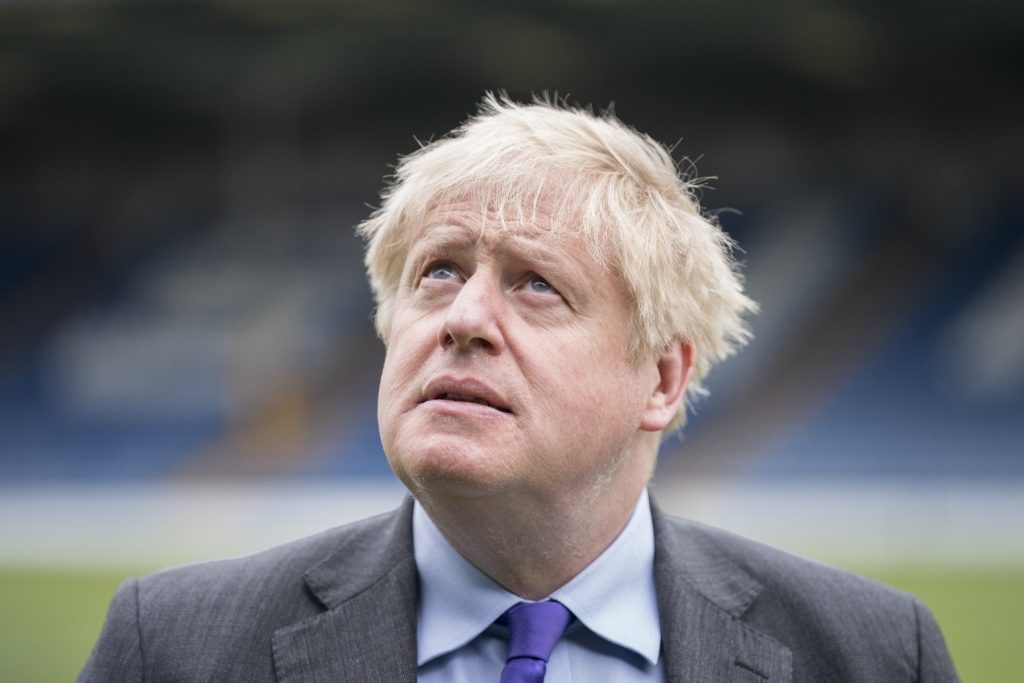