Ben Stokes could be confirmed as England’s Test captain as soon as tomorrow, when new managing director Rob Key appears at Lord’s to outline his vision for the men’s side.

Stokes was the immediate favourite to succeed Joe Root when the Yorkshireman stood down after five years in charge but, with a leadership vacuum at the England and Wales Cricket Board, no decision could be made until Key’s appointment was ratified.

The former Kent captain, who was capped 21 times by his country across all formats, held positive talks with Stokes in Durham this week when sounding him out as the next skipper, the PA news agency understands.

Despite his previous role as Root’s right-hand man, his decision was not a given. His workload as a full-blooded all-rounder is already sizeable, he has previously distanced himself from coveting the job and only last year he took a four-month mental health break from the sport.

But as a cricketer he has defined himself by devoting himself to the needs of the team and it has become increasingly clear that, with the only other captaincy options lacking experience, form or a current place in the team, his promotion is best for business.

Rubberstamping his appointment at ECB board level should be a formality but it is not certain that it will be pushed through in the next 24 hours.

Key, an accomplished television broadcaster in recent years, is due to face the media for the first time since taking the reins on Thursday and would prefer to come bearing news on Stokes.

That would give him something concrete to talk about and help nudge the conversation forward with less than five weeks before the first Test of the summer against New Zealand.

With the recruitment process for specialist red and white-ball head coaches now under way, but first draft interviews not scheduled for another fortnight, the timeline does not realistically allow Key to wait for a Test coach to be in place before anointing Stokes.

Former South Africa and India head coach Gary Kirsten, currently working with Indian Premier League franchise Gujarat Lions and Hundred side Welsh Fire, has once again emerged as an option to take on the red-ball role four years after being rejected by England.

Kirsten is understood to have lost out to Chris Silverwood on the strength of his interview in 2018, but both parties could be ready to take a fresh look at the situation.

Key has plenty to discuss beyond the on-field leadership and will be called upon to provide some clarity on the coaching structure beneath the new format-specific heads as well as the selection panel.

His predecessor, Ashley Giles, dissolved the role of national selector and concentrated those powers in former head coach Silverwood but that experiment was an unqualified failure.

Key, who has strong recent links to the county game, could restore the position in a bid to offer an independent voice around availability of multi-format players.

Meanwhile, the ECB will restart the process of finding a new chair amid reports the person initially overseeing the operation now intends to put his name forward for the position.

Ron Kalifa, an ECB board member, was head of the nominations committee that was responsible for finding a successor to Ian Watmore, who stepped down last October after little more than a year in the role.

But the ECB revealed that despite “a number of strong candidates undertaking interviews…it was felt that no single candidate was able to fully meet the criteria to become next chair”.

A statement from the governing body added: “In light of this, the board decided that the process should now be restarted. A new nominations committee will be appointed, chaired by senior independent director Brenda Trenowden, to run the new process.”

It was also announced that Barry O’Brien will stand down from his position as ECB interim chair because of ill health, with deputy chair Martin Darlow taking the reins temporarily.

The ECB declined to comment on potential candidates when contacted by the PA news agency. 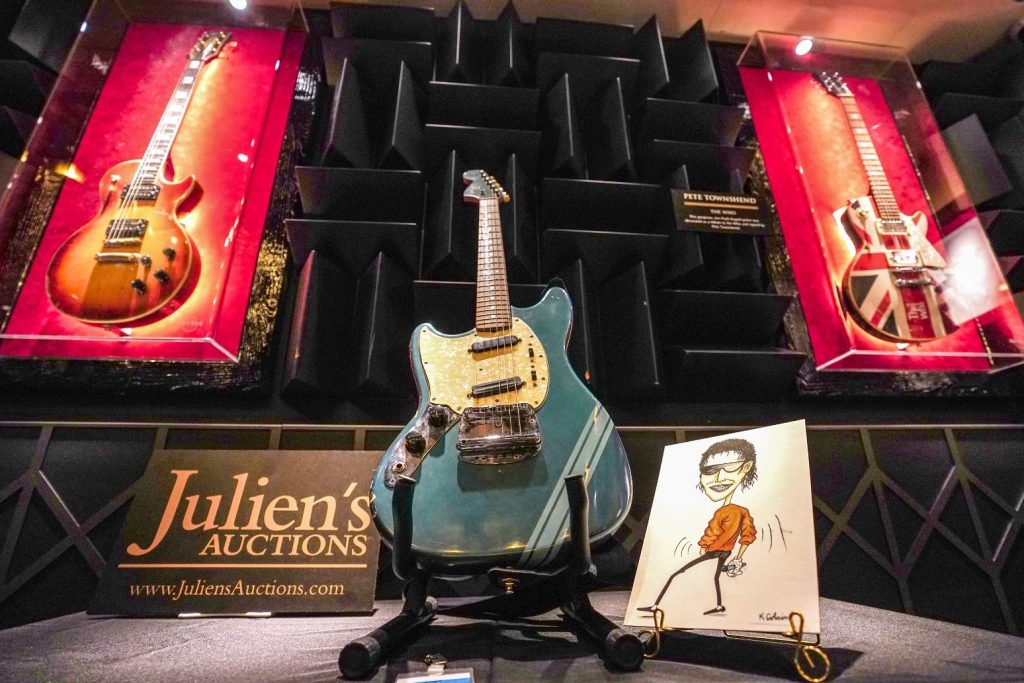 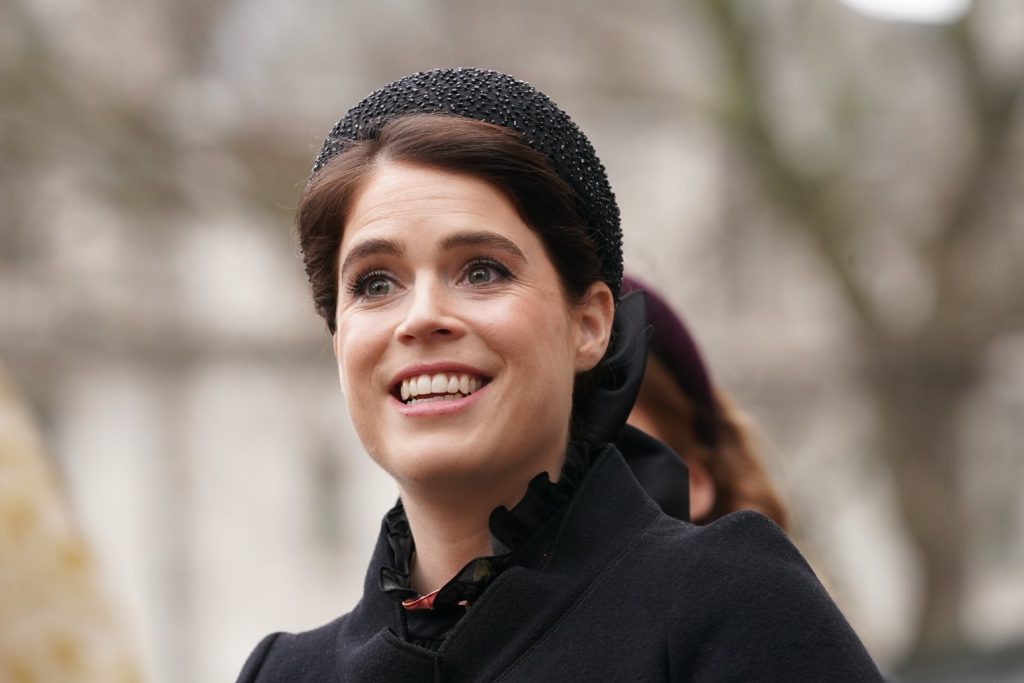