A group, led by Action on Salt, have written to the Prime Minister

Progress in reducing the amount of salt eaten by Britons has “stalled”, experts have warned.

In a letter to the Prime Minister, a group of health bodies, academics and experts said that food consumed by the British public is “full” of salt as they called for mandatory salt reduction targets for UK food companies.

The group, led by Action on Salt, said voluntary salt reduction targets were successful until 2011 but progress has now stalled, which is leading to “thousands of premature deaths”.

Graham MacGregor, professor of cardiovascular medicine at Queen Mary University of London, and chairman of Action on Salt, said: “Reducing salt is the most cost-effective measure for lowering blood pressure and reducing the number of people suffering and dying from strokes, heart disease and life-changing disabilities.

“Food companies have the very simple option to reformulate with less salt and help prevent the many thousands of people who currently die unnecessarily.

“However, companies are making very little effort to comply with the current voluntary targets.

“As a result, the amount of salt the nation eats is not falling.

“Therefore, the Government must enforce its comprehensive salt reduction targets without delay.” 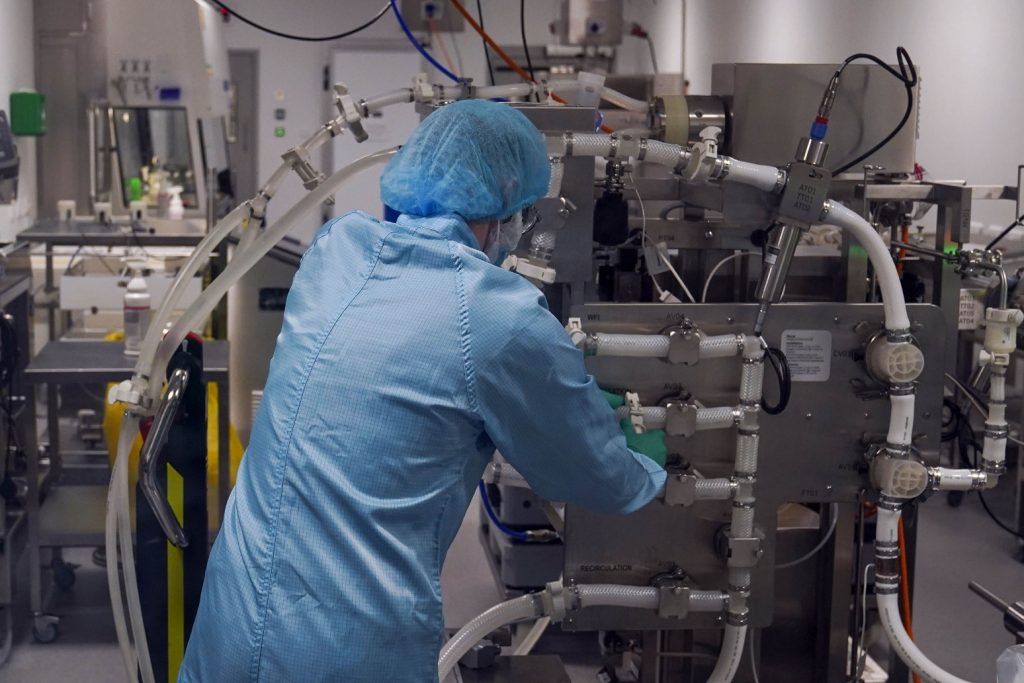