Charismatic terrorist prisoners to be isolated in jail separation centres

Dominic Raab says the Government would not allow “cultural and religious sensitivities” to prevent it taking firm action on terrorism.

Dangerous and influential terrorist prisoners are to be isolated from the main prison population to prevent them radicalising other inmates, the Government has announced.

Justice Secretary Dominic Raab said a new team – set up at a cost of £1.2 million – will identify the most influential terrorists so they can be moved to one of the Prison Service’s three separation centres.

Mr Raab said the Government would not allow “cultural and religious sensitivities” to prevent it taking firm action on terrorism.

The move comes as a review of terrorist activity in jails in England and Wales by the Government’s independent reviewer of terrorist legislation, Jonathan Hall QC, is published.

It follows a series of high-profile cases, including the 2019 London Bridge attack when Usman Khan, a terrorist prisoner out on licence, stabbed two people to death.

In 2020 Brusthom Ziamani, who was serving a 19-year sentence for plotting to behead a soldier, was convicted of attempted murder for trying to hack an officer to death in the maximum-security Whitemoor jail.

Khairi Saadallah, who was given a whole life sentence last year for murdering three men in a terror attack in a Reading park, had been befriended by a radical preacher while serving an earlier prison term.

Mr Raab said: “The threat from terrorism is evolving, so our response must adapt.

“We are going to take a more decisive approach in our prisons, not allowing cultural and religious sensitivities to deter us from nipping in the bud early signs of terrorist risk.

“We will isolate more of the most radical terrorists in separation centres and our Bill of Rights will prevent terrorists using the Human Rights Act to claim a ‘right to socialise’ in prison.”

In line with Mr Hall’s recommendations, Mr Raab said the process for referring prisoners to the separation centres will be strengthened against legal challenge to ensure they cannot frustrate a move on “trivial grounds”.

The Ministry of Justice is also investing £6 million in expanding the Prison Service’s close supervision centres where the most physically violent offenders – including terrorists – are held.

Governors will be given greater autonomy for tackling and reducing terrorist behaviour in their prisons while new targets will be set for improving performance.

Prison staff will be given improved training to enable them to spot signs of terrorist activity in jails while ensuring they are given the most up-to-date information on evolving threats.

In his report, Mr Hall said the current threat in prisons was from Islamist terrorism and that there was “no other comparable threat”.

“Prisons must not be allowed to become a second opportunity for committed terrorists whose attack plans are thwarted in the community,” he said.

“More fundamentally, public confidence in the criminal justice system is shaken if terrorism occurs in prison or if people enter prison only to more dangerous: and the ability of prisons to function is gravely degraded if prison officers fear imminent terrorist attack.”

Doctors could be reprimanded over inaccurate tweets 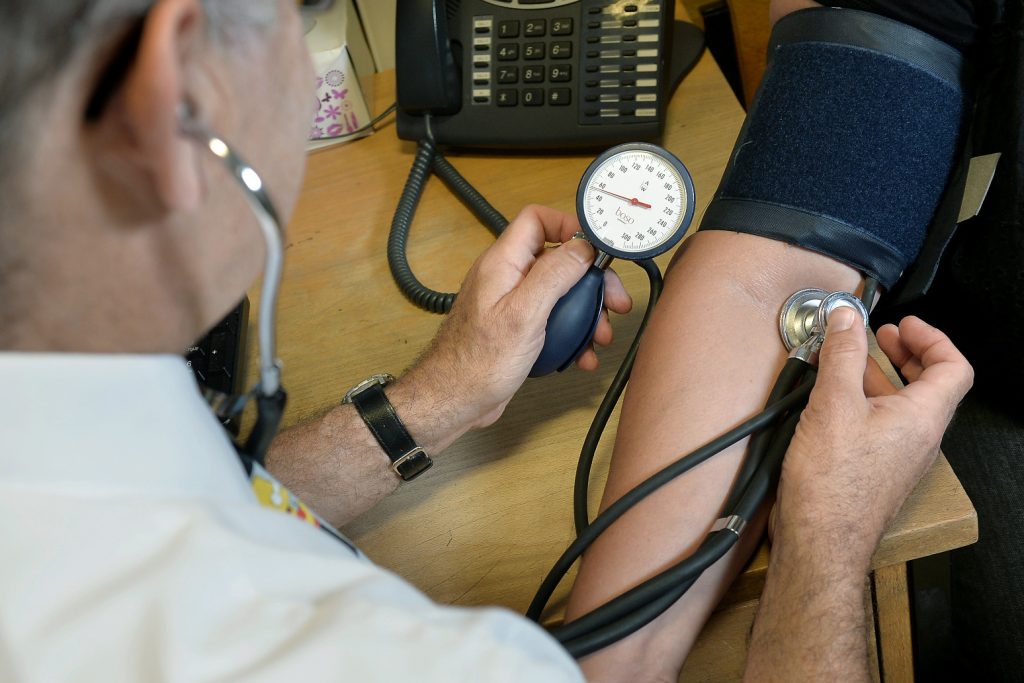 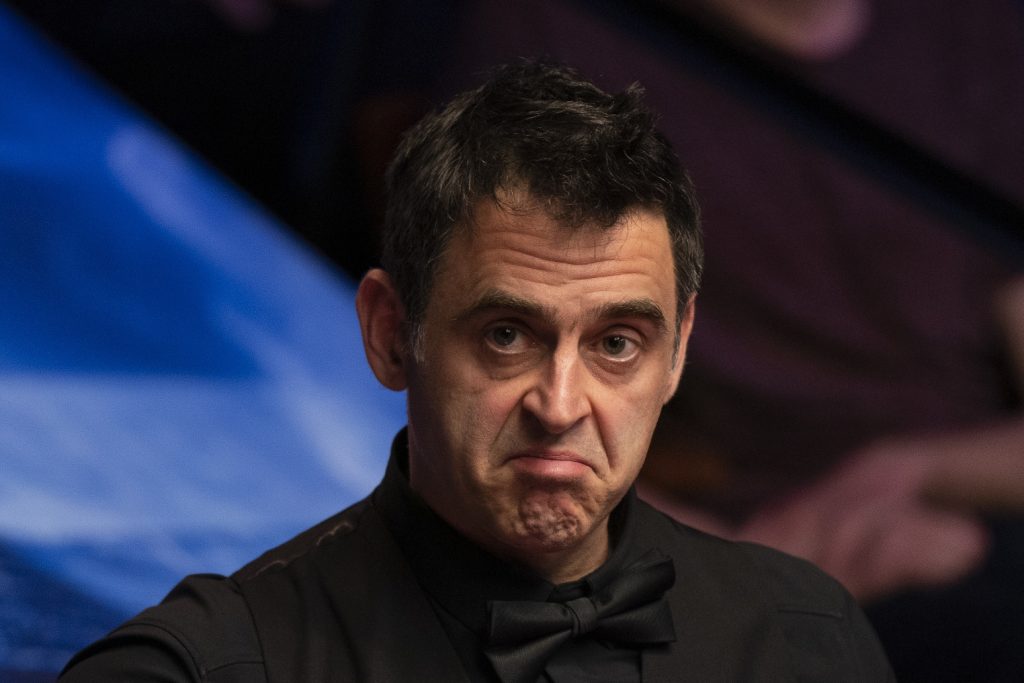