The Conservatives are investigating claims that a Tory MP was caught watching pornography on his mobile phone in the House of Commons chamber.

Chief whip Chris Heaton-Harris was looking into the “wholly unacceptable” allegations, with a spokeswoman vowing on Wednesday that “action will be taken”.

The investigation came after several newspapers reported that the claims were aired during a meeting of Tory MPs in Westminster the night before.

The PA news agency understands the investigation centres on allegations that a Conservative watched the adult video in the Commons chamber, but could not immediately establish whether the MP was a frontbencher.

A Conservative whips office spokeswoman said: “The chief whip is looking into this matter.

“This behaviour is wholly unacceptable and action will be taken.”

The meeting came amid reports that 56 MPs, including three Cabinet ministers, are facing allegations of sexual misconduct referred to the Independent Complaints and Grievances Scheme.

It also follows outrage over the Mail On Sunday publishing “sexist” and disputed claims from unnamed Tory MPs that deputy Labour leader Angela Rayner tried to distract Boris Johnson with her legs during Prime Minister’s Questions.

Tuesday’s meeting was attended by between 40 and 50 Tory MPs, including Mr Heaton-Harris, Tory party chairman Oliver Dowden and Commons Leader Mark Spencer, according to the Mirror.

Former prime minister Theresa May was also said to have attended.

Boris Johnson told the Commons “sexual harassment is intolerable” and “of course it is grounds for dismissal” when asked about the 56 MPs.

His aides insisted the Tory party does not have a problem with misogyny and sexism.

The Prime Minister’s press secretary said: “You will have heard the PM address this explicitly in Parliament today and over the last few days, saying there is absolutely no place for such behaviour and this cannot be tolerated in any workplace.”

Asked whether watching pornography at work was a sackable offence, she said: “I am not aware of the disciplinary action. Obviously, it is wholly unacceptable behaviour and it is being looked into.” 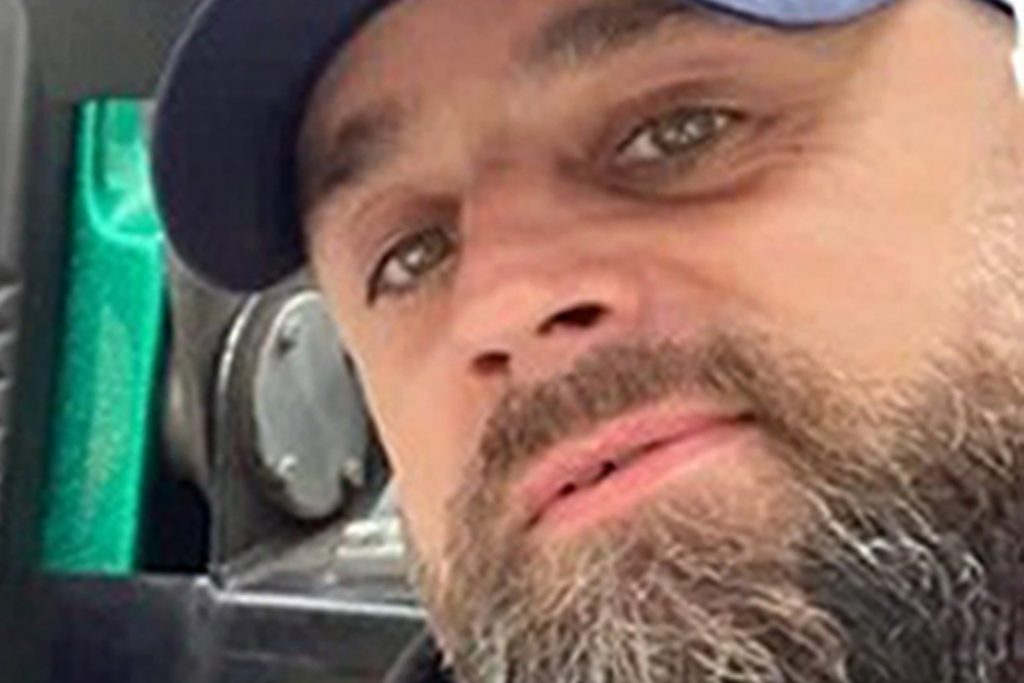 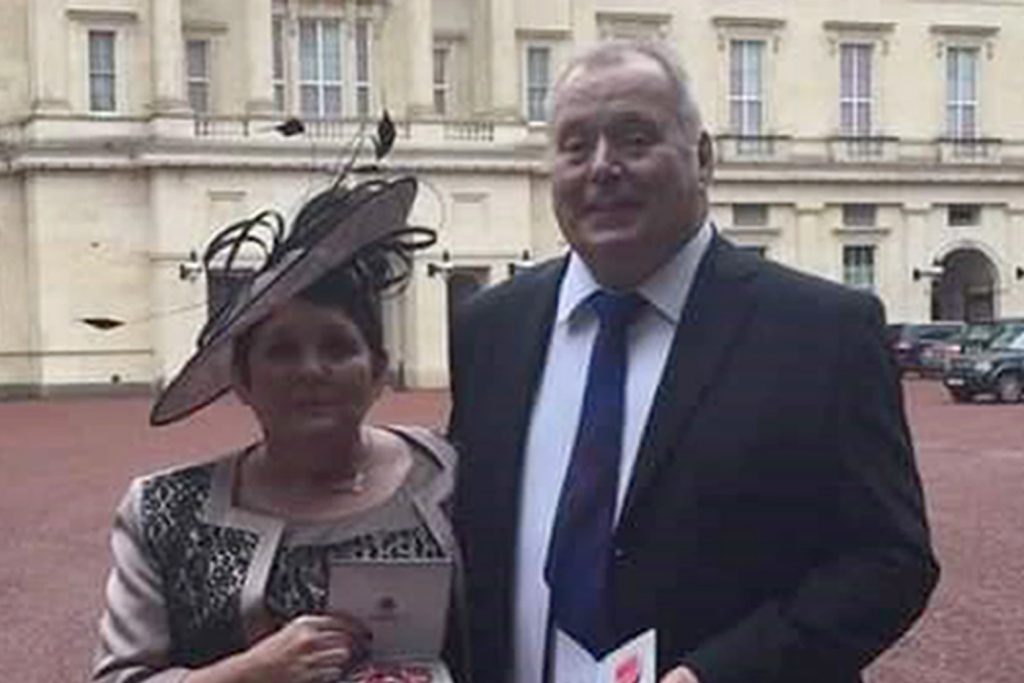