The study, published in Scientific Advances, states that many of the most at-risk locations will be in low-income countries

Human-caused climate change will make strong tropical cyclones twice as frequent by the middle of the century, putting large parts of the world at risk, according to a new study.

UK scientists have been part of an international team examining large-scale data to analyse how increasing temperatures could affect the frequency and scale of these extreme weather events.

Their research predicts that maximum wind speeds in cyclones could increase by 20% and they could occur more often in places where currently they are rare such as Cambodia, Laos, Mozambique and many Pacific island nations.

For the study, which involved Dr Ivan Haigh, associate professor in coastal oceanography at the University of Southampton, the researchers combined historical date with global climate models to generate “synthetic” tropical cyclones.

The team’s analysis found that the frequency of the most intense cyclones, those from category 3 or higher, will double globally due to climate change, while weaker tropical cyclones and tropical storms will become less common in most of the world’s regions.

The exception to this will be the Bay of Bengal, where the researchers found a decrease in the frequency of intense cyclones.

The study, published in Scientific Advances, states that many of the most at-risk locations will be in low-income countries.

Asia will see the largest increase in the number of people exposed to tropical cyclones, with additional millions exposed in China, Japan, South Korea and Vietnam.

Dr Haigh said: “Of particular concern is that the results of our study highlight that some regions that don’t currently experience tropical cyclones are likely to in the near future with climate change. 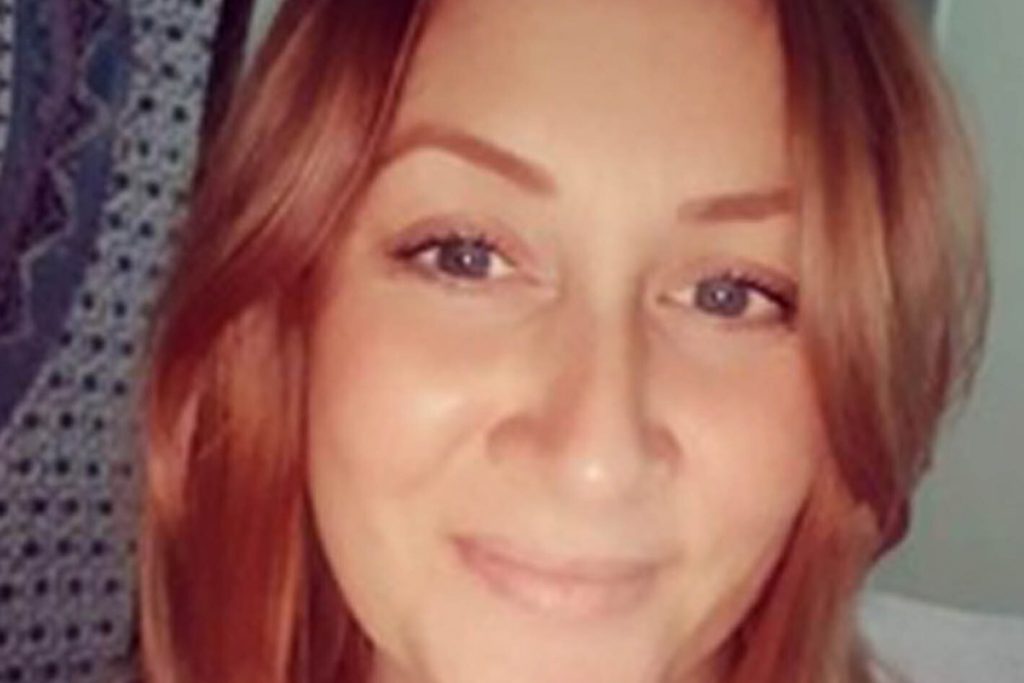 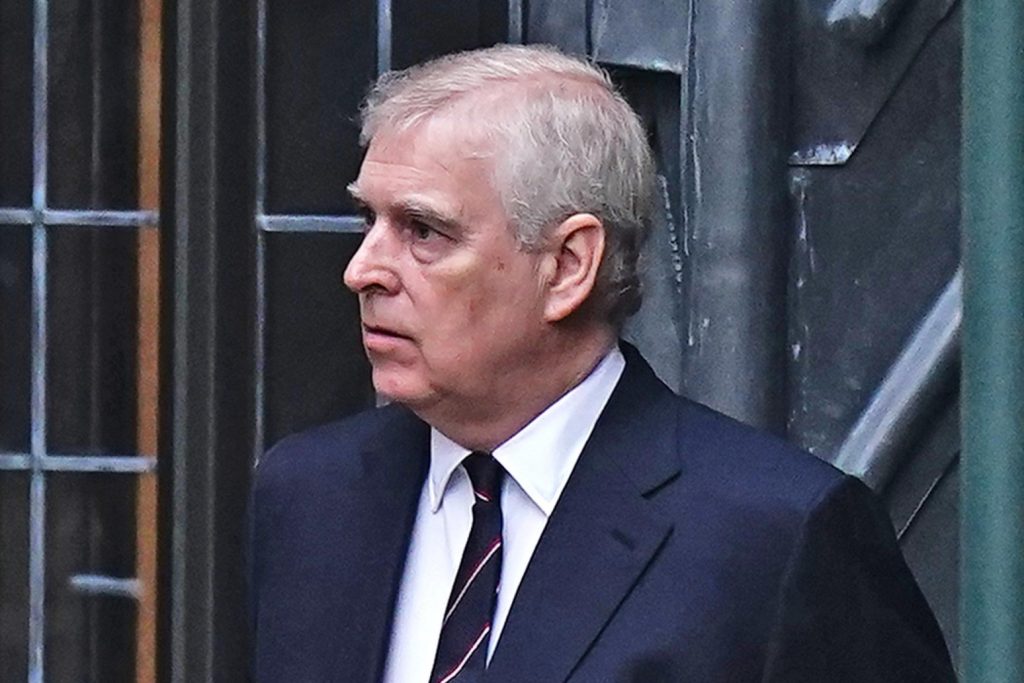