The Duchess of Cornwall made a dramatic entrance to her new role as the royal patron for the National Theatre by smashing plates on stage.

Camilla was welcomed to the theatre in London by staff and members of the National Theatre’s community programme, Public Acts, as well as the theatre’s executive director Kate Varah and director Rufus Norris.

After watching a 10-minute rehearsal of The Odyssey, performed by Public Acts, Camilla was invited up on stage, where she asked staff individual questions about their role in the company and how long they had been there.

“It looked like fun!” she said to one performer as she made the rounds while being warned “not to touch” by one of the costume designers showing Camilla their work.

Before she made her exit, Camilla was invited by the theatre’s director to smash some prop plates on stage, to which she joyfully obliged.

This was the first time the duchess has visited the National Theatre since taking over as royal patron from the Duchess of Sussex.

Camilla was handed the prestigious role by the Queen last month after Meghan was stripped of the position as part of the post-Megxit review.

Rufus Norris told the PA News agency that the duchess was particularly “surprised” by the amount of community and education work the National Theatre does.

Mr Norris said: “We are absolutely delighted to be working with her. Before the workshop, we had a private meeting between Kate, myself and the duchess.

“The most important thing is to get to know each other and talk about the priorities for the royal family and how we can work together going forward.”

He added asking her to smash plates was inspired by David Eldridge’s Middle, opening later on Wednesday.

“Let’s just say there’s a scene where not all the crockery survives the performance. So, as an example of what the props team get up to, it was an opportunity to have a bit of fun and let her throw stuff around for a bit,” he said.

“She did talk about trying it again later when she got home and I was a bit worried that may not be the best idea!” 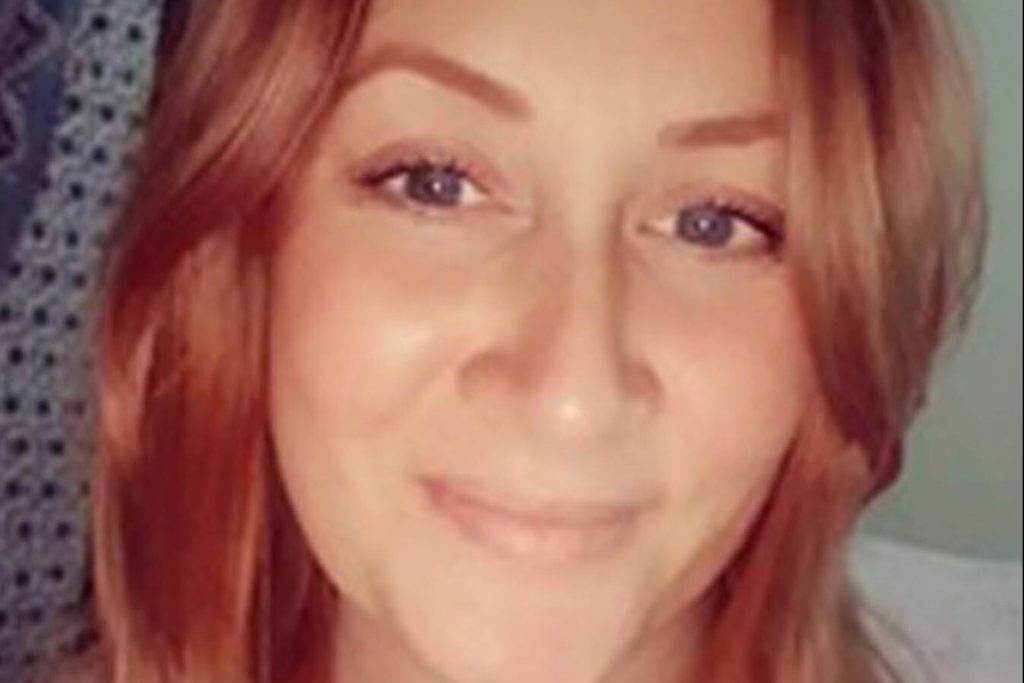