Emma Raducanu focused on sparring partners after splitting with coach

Emma Raducanu admitted it was a tough decision to split from coach Torben Beltz after less than six months working together, but intends to focus on using “sparring partners” to continue her development.

The US Open champion hired the German, best known for guiding Angelique Kerber through her professional career, at the end of last season, but it has proved another short-lived relationship.

The news followed Raducanu’s best week since hiring Beltz, with back-to-back wins on clay at the Porsche Tennis Grand Prix in Stuttgart and an encouraging performance in defeat to world number one Iga Swiatek.

Raducanu, who is up to 11 in the world rankings, has switched coaches frequently during her junior days and worked with Nigel Sears over her run to the fourth round at Wimbledon last summer, before turning to Andrew Richardson for the US Open.

The 19-year-old continues her clay-court baptism in Madrid this week, where she will face a first-round match against Czech player Tereza Martincova, whom she beat in the recent Billie Jean King Cup qualifier in Prague.

In the short-term, Raducanu will be supported by the Lawn Tennis Association and head of women’s tennis Iain Bates until she looks to formulate a way forward.

The British number one has been linked to a potential partnership with Riccardo Piatti having recently trained at the Italian’s academy, but for now remains comfortable in her own regime.

“Torben is a great guy. I really enjoyed my time with him on and off the court. He is one of the nicest people I’ve met so obviously it was a tough one to split with someone like that,” Raducanu said in Madrid on Wednesday.

“But I feel like right now I’m very comfortable with my current training. I’m feeling very confident in what I’m doing and how I’m working.

“I feel like over the last few weeks it’s definitely become more apparent and especially as I’ve spent more time on the tour playing more matches against these top opponents, that I kind of understand what I feel like I need more of.

“I think Torben has been great for me because when I wanted someone with tour experience, I think for my first six months on the tour, it was very valuable.”

Raducanu added, as quoted by the Daily Mail: “I think going forward I’ll probably be putting a lot more emphasis on sparring.

“It is becoming more apparent to me as I spend more time on the tour is just getting used to these girls’ ball speed.

“I like to mix it up. I like to work very specifically and I’m very clear on what I want to work on. A lot of the time those ideas come from myself.” 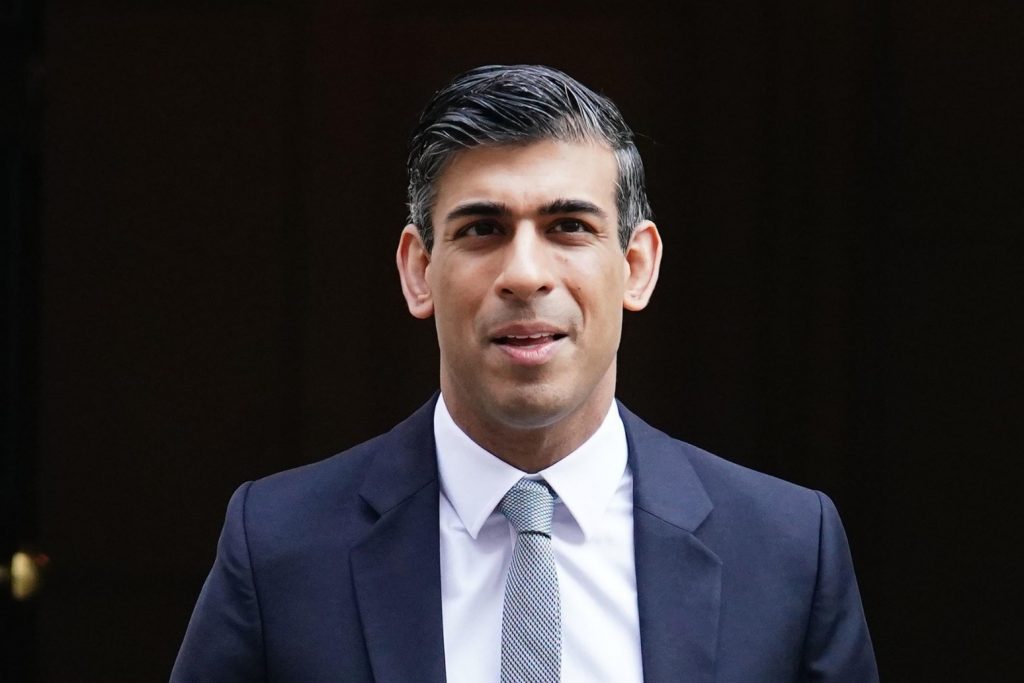 Harry Maguire and Jadon Sancho among the absentees for Manchester United 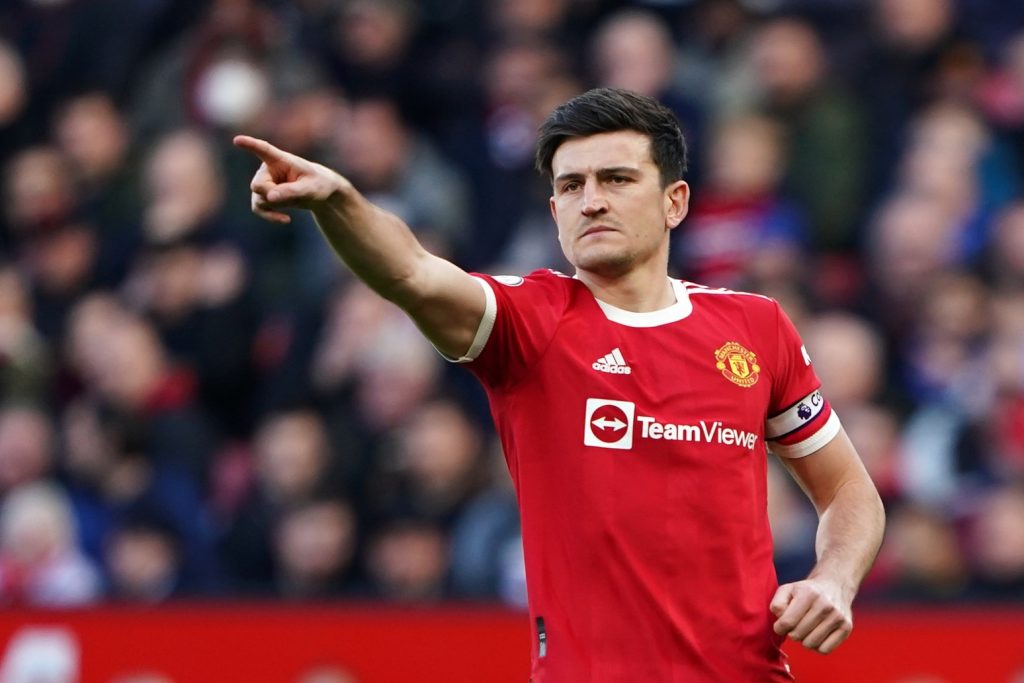