Plans to double the number of sprint races in Formula One from 2023 are still yet to receive the green light from the sport’s governing body.

There are currently three sprints on the calendar for 2022, the first of which came at last weekend’s Emilia Romagna Grand Prix at Imola where reigning world champion Max Verstappen claimed victory.

F1 and the teams are keen to extend that number given the popularity of the shorter races, which take place on a Saturday with the finishing order setting the grid for the next day’s grand prix.

But governing body the FIA is still to put its full backing behind plans to host six sprint races from next season onwards, with additional costs reportedly part of the concerns.

After a Formula One Commission meeting on Tuesday, an FIA statement said: “With the first of three sprint events of the 2022 season popular with fans and stakeholders last weekend at the Emilia Romagna Grand Prix, Formula One and the teams were supportive of an extension to six sprint events for the 2023 season, running with the same format as in 2022.

“While supporting the principle of an increased number of sprint events, the FIA is still evaluating the impact of this proposal on its trackside operations and personnel, and will provide its feedback to the commission.”

The format was first introduced last season with championship points awarded for the first three finishers. That has been extended to the top eight for 2022. 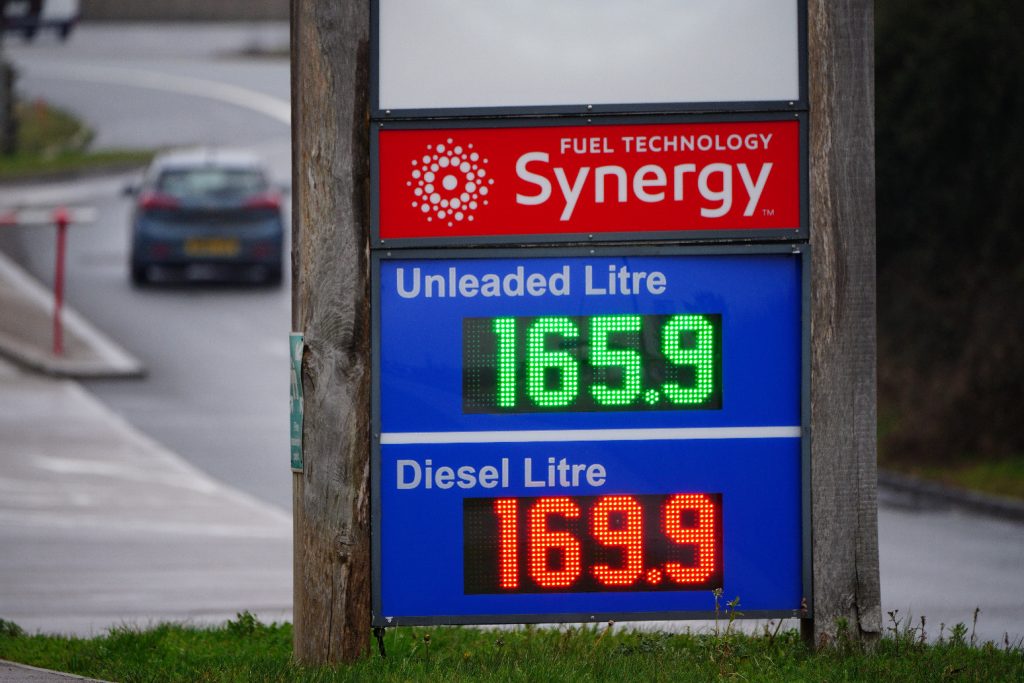 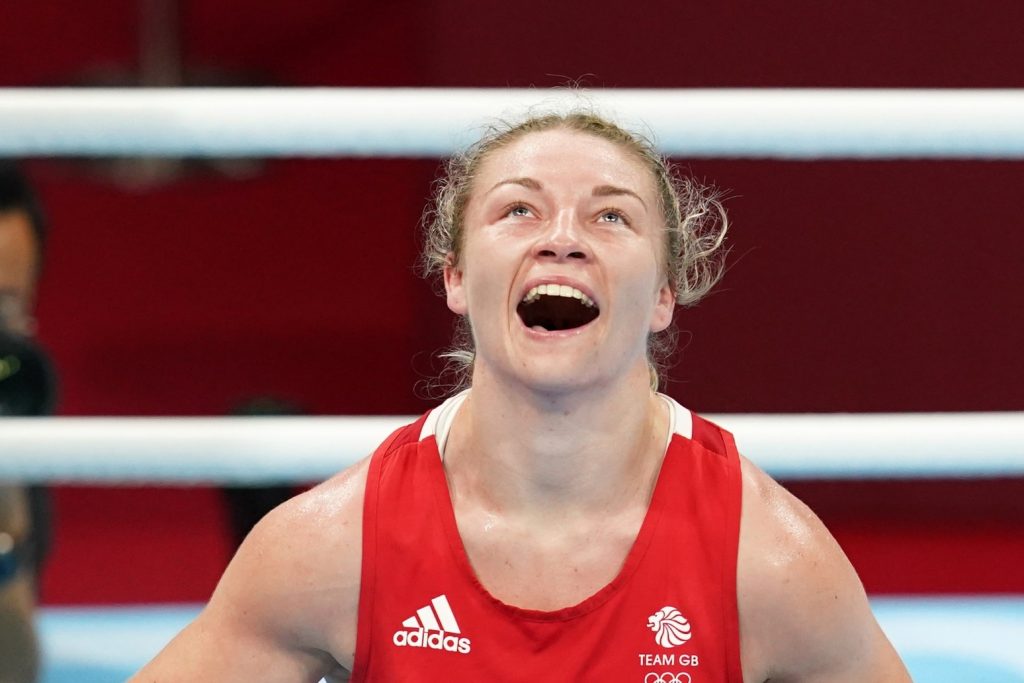