Leicester boss Brendan Rodgers believes Jose Mourinho still has the X-Factor ahead of their European showdown.

The Foxes welcome Roma for the first leg of their Europa Conference League semi-final on Thursday.

It is Mourinho’s first game back in England since being sacked by Tottenham last year.

His Roma side sit fifth in Serie A and, after being head of youth at Chelsea during Mourinho’s first spell at Stamford Bridge, Rodgers remains a big supporter.

He said: “He has nothing to prove to anyone. He will always be a winner. I cannot speak any higher of him. He is one of the greats of our generation.

“He had the X-Factor. There wasn’t one single thing. He was brilliant in so many aspects of the game. Detail orientated, man management of the players, his understanding of the tactical adaptation of the game, he had that special quality I was able to see.

“I have got nothing but admiration for him. I became a manager in my own right but I will never forget what I gained from him as a young coach. I studied him and watched him and at that time it was a really special period.”

Jamie Vardy could start after returning as a second-half substitute in Saturday’s 0-0 draw with Aston Villa following six weeks out with a knee injury.

But Rodgers, who will also recall Jonny Evans, suggested the striker is unlikely to play the full game.

“I’m so sure,” he said. “He’s a top player, he has that streak to his game, his cuteness in the game and his experience. That’s a big plus for us.”

Marseille and Feyenoord play in the other semi-final and Rodgers feels the competition – in its first year – is already growing.

“It’s a prestigious competition, all four teams will want to win it,” he said.

“It’s a fantastic occasion against a top-class team. To get to the final we will do everything we can. It’s another symbol of our growth as a club.”

Ricardo Pereira scored the Foxes’ late winner in their 2-1 semi-final second-leg win at PSV earlier this month and recognises the magnitude of the game.

He said: “It’s the first semi-final for the club and we have the opportunity to arrive in a final in European competition, it’s a big achievement. We are all aware of that and that’s why it’s a big game for us.

“We have a bit of a taste of winning a competition (the FA Cup), that helps us but I don’t think it’ll be a major difference (against Roma). They have good players who play in national teams, like Sergio (Oliveira) who plays with me, so it won’t make any difference.” 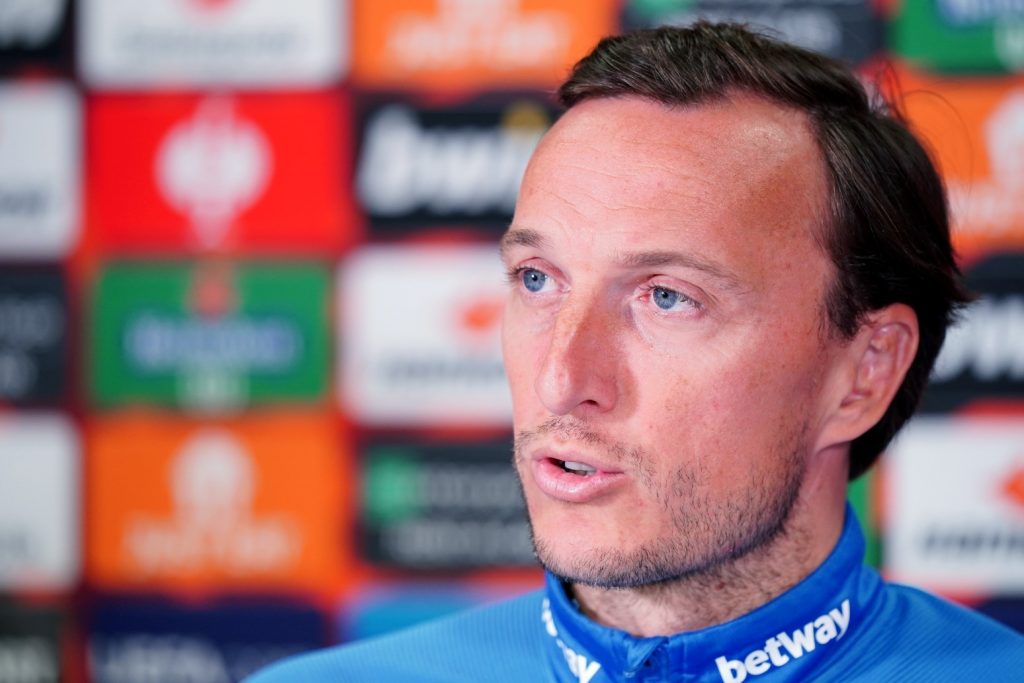 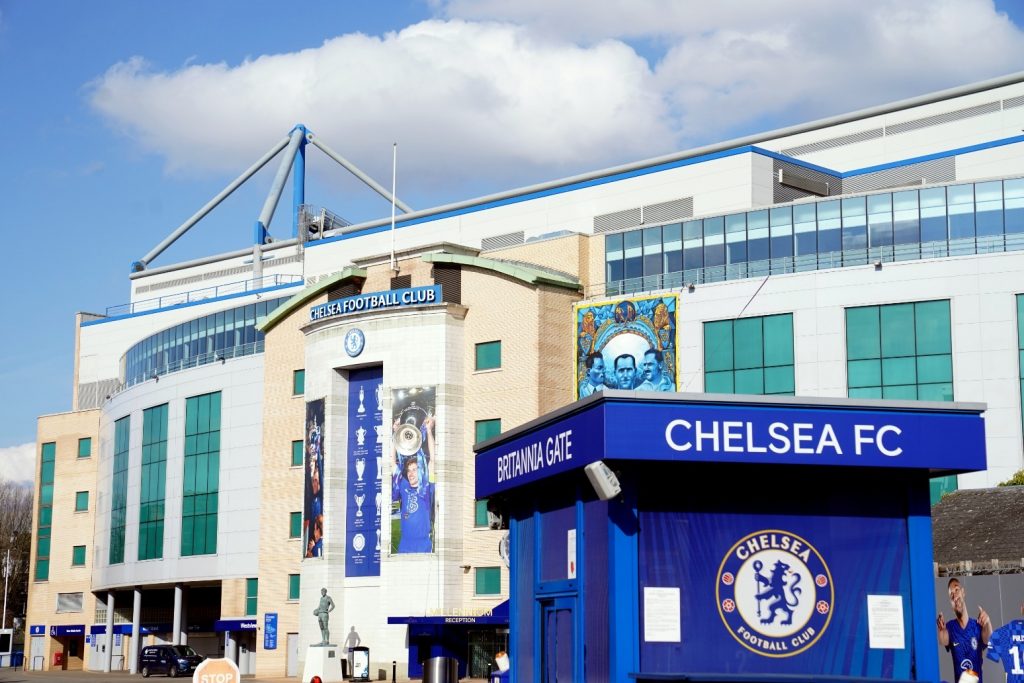