Kellogg’s is reportedly mounting a legal challenge against new Government rules that would stop some of the company’s cereals being prominently displayed in food stores.

The new regulations come into effect in England in October and restrict promotion of food and drink that is high in fat, salt and sugar.

In a statement reported by the BBC, Kellogg’s said it had “tried to have a reasonable conversation with Government” without success.

Chris Silcock, Kellogg’s UK managing director, said: “We believe the formula being used by the Government to measure the nutritional value of breakfast cereals is wrong and not implemented legally. It measures cereals dry when they are almost always eaten with milk.

“All of this matters because, unless you take account of the nutritional elements added when cereal is eaten with milk, the full nutritional value of the meal is not measured.”

A Department of Health and Social Care spokesperson told the BBC: “Breakfast cereals contribute 7% – a significant amount – to the average daily free sugar intakes of children.

“Restricting the promotion and advertising of less healthy foods is an important part of the cross-government strategy to halve childhood obesity by 2030, prevent harmful diseases and improve healthy life expectancy, so we can continue to level up health across the nation.” 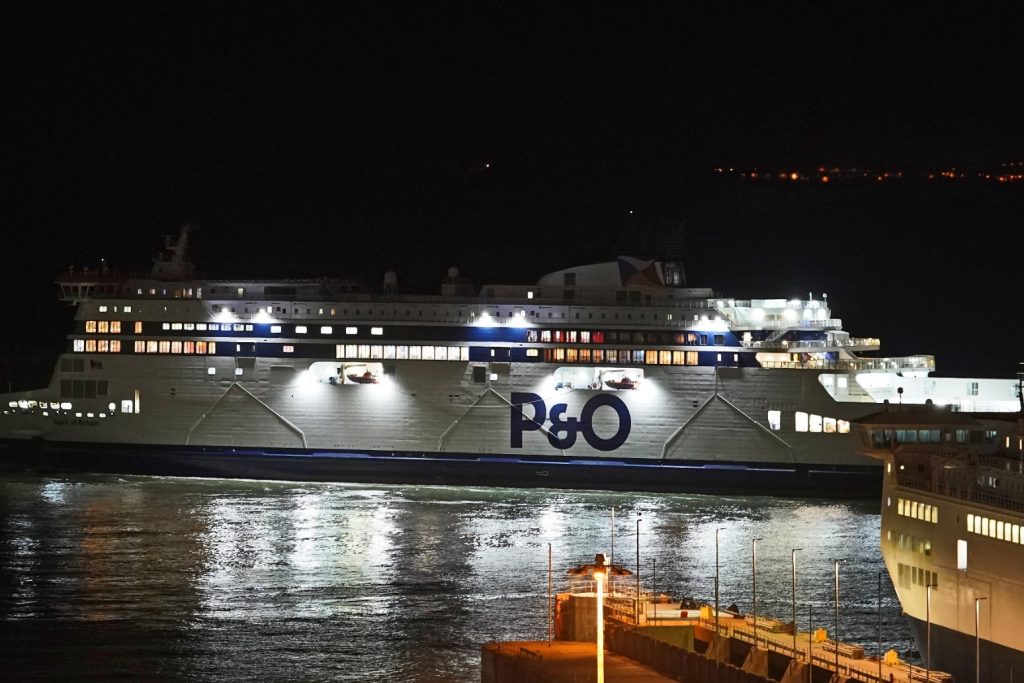 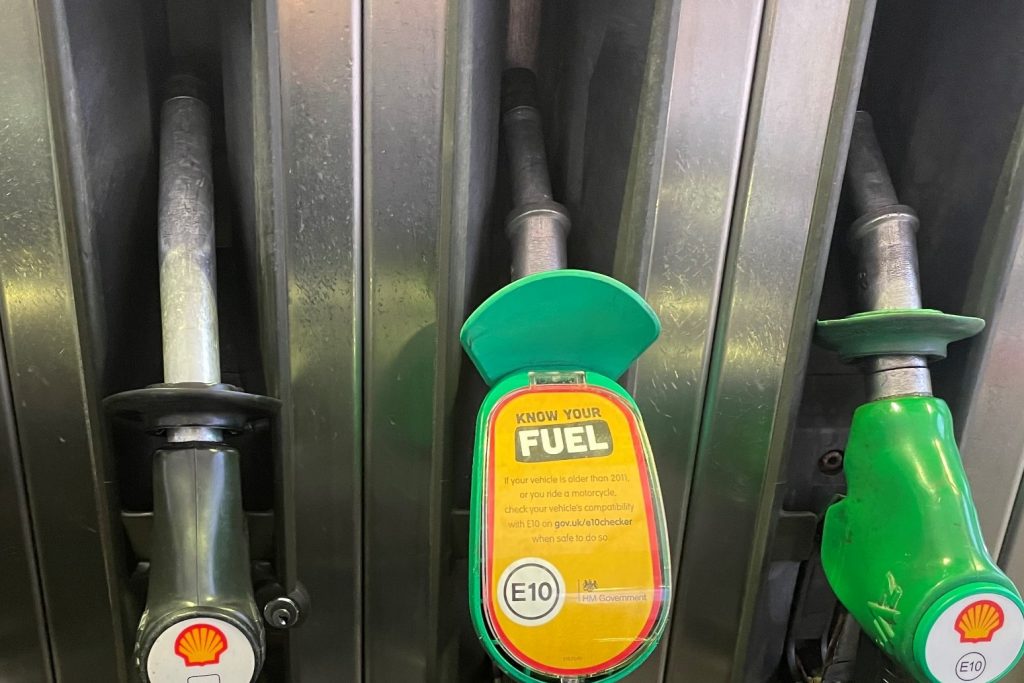