That’s according to research from the Institute for Fiscal Studies

Research from the Institute for Fiscal Studies has found that Government proposals for loan access to be limited to pupils who have gained passes in GCSE English and maths, or 2 E grades at A level finds that a quarter of poorer students would not have been able to access loans as a result of the changes.

Drawing on data from GCSE cohorts in 2011 and 2012, the IFS found that one in four students eligible for free school meals would have been unable to secure a loan under the proposals, compared with 9% of those not eligible for FSM and 5% of private school pupils.

The proposed GCSE minimum entry requirements, currently under consultation, would also have had a much greater impact on candidates from Black, British Pakistani or British Bangladeshi backgrounds.

The IFS said that this reflected the fact that ethnic minority pupils from these groups were more likely to attend university than their white peers despite similar attainment at GCSE.

The research found that a minimum entry requirement of 2 E grades at A level, as opposed to GCSE English and maths passes, would have less of a disproportionate impact on poorer pupils and ethnic minority students.

“FSM and certain ethnic minority groups would still be disproportionately affected relative to other groups of undergraduates, but far fewer students would be affected overall,” the IFS said.

“For instance, only 5% of current FSM undergraduates would have been affected by the two Es requirement compared with 23% under a requirement of a pass in English and maths GCSE.”

The research found that students who did not achieve these minimum qualifications had worse degree outcomes than their higher-attaining peers, but that nearly 80% graduated, with around 40% attaining a First or 2.1 degree.

“These are subjects where there are low returns in terms of earnings, but which have high social value,” the IFS said.

Laura van der Erve, senior research economist at the IFS and an author of the research, said: “A blanket minimum eligibility requirement would disproportionately impact students who haven’t had the same opportunities and support to meet the attainment threshold and would result in a widening of socio-economic gaps in access to university.”

She said that it would be better to give extra support to make sure all pupils left school with basic levels of literacy and numeracy.

“This would be particularly valuable in the context of England’s internationally low levels of basic skills,” she added.

Elaine Drayton, research economist at the IFS and an author of the research, said: “Requiring students to pass GCSE maths and English in order to be eligible for student loans would be a blunt tool for targeting undergraduate provision with poor employment prospects.

“While it would remove access to student loans for entrants on low-earnings courses like creative arts and communications, it would heavily impact some subjects with strong earnings returns such as business and computer science, with 13% and 17% of age 18–19 entrants affected, respectively.

“Other courses with low returns but considerable social value would also be impacted, including social work and education.”

University and College Union (UCU) general secretary Jo Grady said: “This research provides yet more evidence that imposing student loan eligibility criteria would be an attack on the working class, with ministers attempting to slam the gate shut on those it deems unworthy of entering higher education.

“Students from well off backgrounds will still be able to get their education funded by their family, so will not be impacted by arbitrary restrictions for access to loans.”

“Instead, the changes would limit access to higher education for those from less well-off backgrounds and widen society’s dividing lines. If enacted they would make a mockery of the government’s proclaimed commitment to levelling up.” 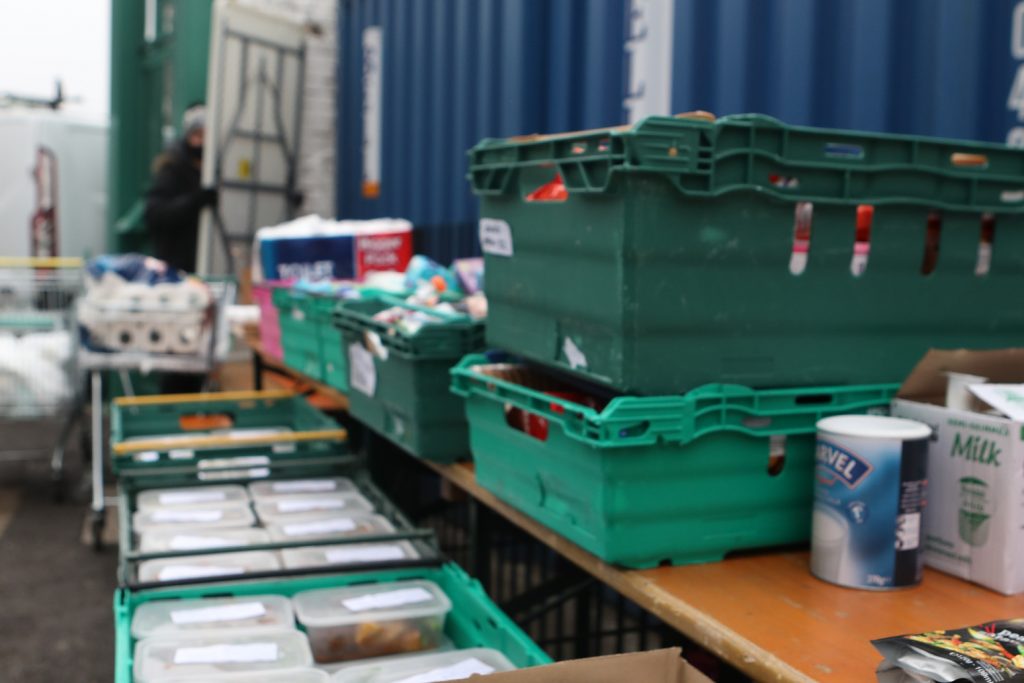 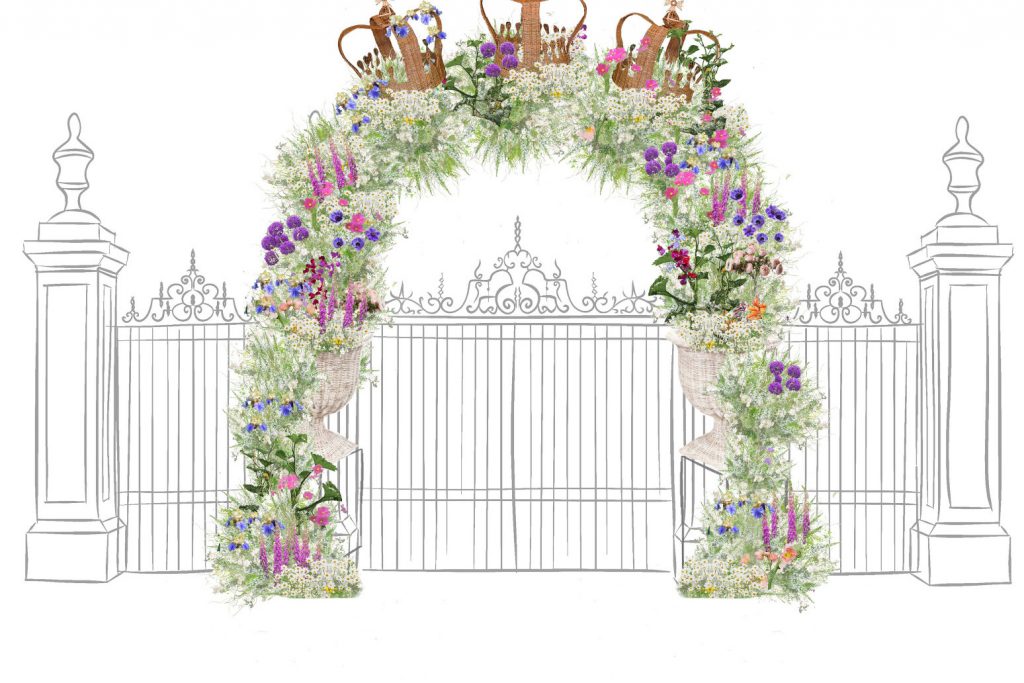