The Government is being urged to inject £75 million into school breakfast provision after a report claimed the most vulnerable children are being failed.

The impact is “significant”, with studies showing morning hunger leading to increased absence, lower levels of attainment and poor behaviour in class, said the report.

Staff and food costs were said to be the biggest barrier to school efforts to end hunger in the classroom.

Magic Breakfast called for an urgent £75 million funding boost for school breakfasts in England, and similar investments from the Scottish Government to level up education and reach those children and young people at risk of hunger.

Ruth Perry, head of school at Newall Green Primary School in Wythenshawe, Manchester, said: “There is a cost-of-living crisis affecting parents and if we didn’t have a Magic Breakfast in the morning, some children would be starting class hungry.

“Instead, pupils begin the day with a free, healthy breakfast and are better prepared to learn. My staff and I have seen the difference it can make.”

Wales is the only UK nation with centrally funded free breakfast provision, said the report.

Lindsey MacDonald, chief executive of Magic Breakfast, said: “Our Hidden Hunger report exposes the lottery of school breakfast funding and provision in the UK and the impact that this has on children’s learning and life chances.

“As pupils struggle to catch up on lost learning and the cost-of-living crisis takes hold, Magic Breakfast is asking the Scottish and UK governments to implement meaningful funding for breakfast food, staffing, and support.

“This has been proven to drastically improve long term opportunities for future generations and increase the economic health of our nation.”

The report used data held by local authorities across the country, via a series of Freedom of Information requests, alongside survey data provided directly from schools.

Alison Garnham, chief executive of Child Poverty Action Group, commented: “Parents tell us breakfast clubs can be an essential means of family support, and a lifeline in hard times, but the research is clear, far too many children in poverty simply can’t access and benefit from these clubs – with serious consequences for their school day.

“Schools, local authorities and governments must work together to ensure that breakfast provision is available freely to any child that needs it, wherever they go to school.”

Paul Whiteman, general secretary of school leaders’ union NAHT, said: “We agree that more funding is urgently needed to combat child hunger and that improving breakfast club provision for pupils could be an important part of that effort.

“Hunger is a real concern for school staff who regularly see children arriving in the morning without having eaten, and therefore not ready to learn. These concerns have only been exacerbated by the pandemic and the financial impact it has had on many families. We know that some children rely on school for their only certain meal of the day.

“Many schools already run breakfast clubs for their pupils and often look to target that support for the pupils that need it most. But there are huge challenges facing schools in providing enough places. Capacity, staffing, availability of space and school transport are all issues, and the government needs to recognise that these all come at an additional cost.”

A Department for Education spokesperson said: “We are committed to supporting children and young people from disadvantaged backgrounds to access nutritious school food. That’s why we are investing up to £24 million in the National School Breakfast Programme, which will reach up to 2,500 schools.

“We have recently expanded eligibility of the programme to reach more schools and children in disadvantaged areas, as well as expanding eligibility to free school meals more than any other government in recent decades.” 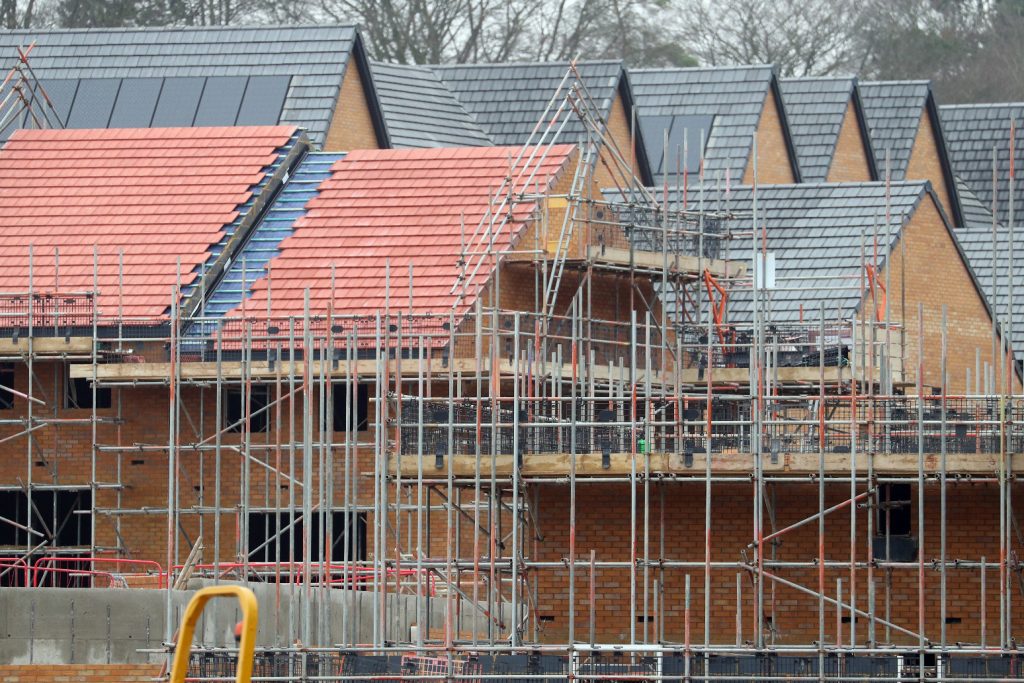 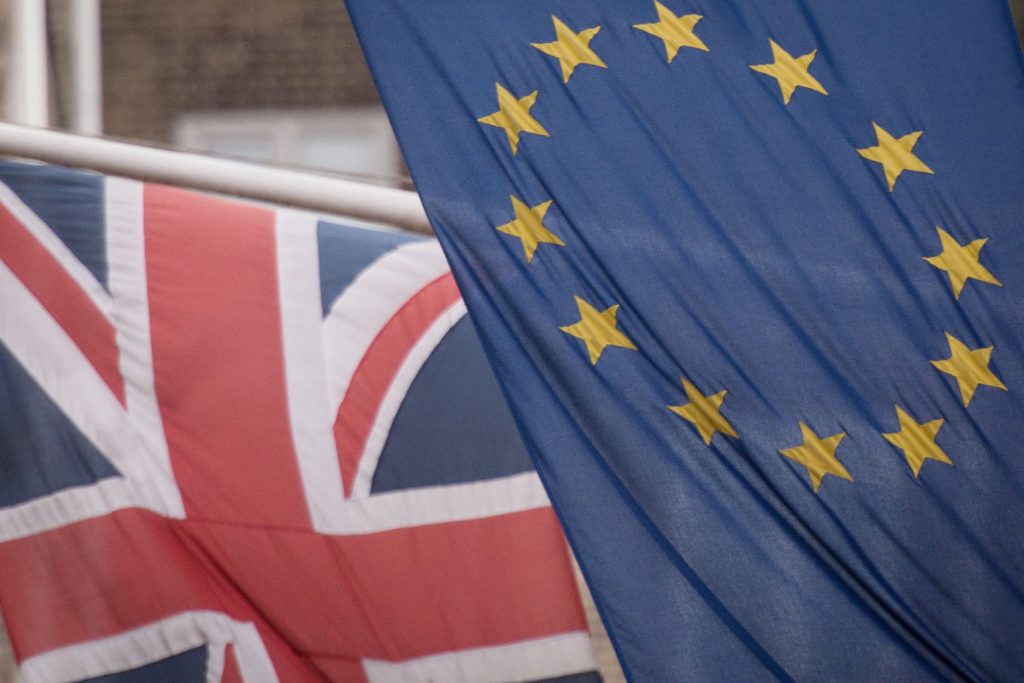