Ronnie O’Sullivan insisted “I’m no superstar” after cruising into the Crucible semi-finals for a record 13th time by wrapping up a 13-5 win over Stephen Maguire.

The 46-year-old reeled off breaks of 71 and 126 in the first two frames of the morning session to surpass the record he had shared with Stephen Hendry for reaching the last four.

But, despite closing on emulating Hendry’s record of seven world titles, O’Sullivan is adamant that the Scot’s dominance of the sport in the 1990s still makes him the greatest.

“Stephen is an all-time legend for me, the greatest player,” O’Sullivan told the BBC.

“He was the Tiger Woods of snooker. Me, John (Higgins) and Mark (Williams) have all done well, but when he was flying he was a superstar.

“When there’s three of us, we’re not superstars. But when there’s one man dominating the sport like he did, like Tiger Woods, it’s a different level.”

O’Sullivan had carved a commanding lead despite never quite hitting top form against Scottish qualifier Maguire on Tuesday, but showed glimpses of his best upon the resumption after a missed black from his opponent sealed his fate.

It was another commanding win from O’Sullivan, who started the tournament by losing the first three frames of his first round match to David Gilbert before storming back to beat the former semi-finalist and blow away Mark Allen in round two.

O’Sullivan, who will play either Higgins or Jack Lisowski in the last four, described his performance as “workmanlike”, but said he was looking forward to returning to the Crucible’s one-table set-up on Thursday.

“It’s workmanlike more than flowing, but I’ve had to learn to steady the ship and I think that’s the key to being consistent – being able to minimise the bad spells,” said O’Sullivan.

“I am looking forward to it. When it comes to the one-table set-up you can relax a bit more, and I’m excited still to be in the tournament and to get there.” 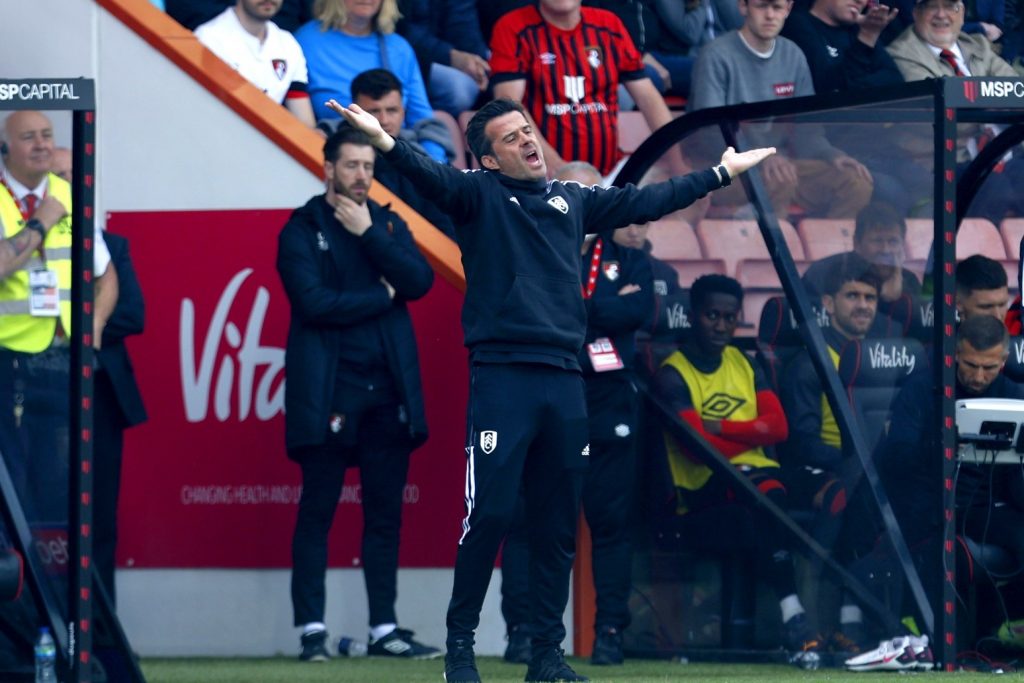 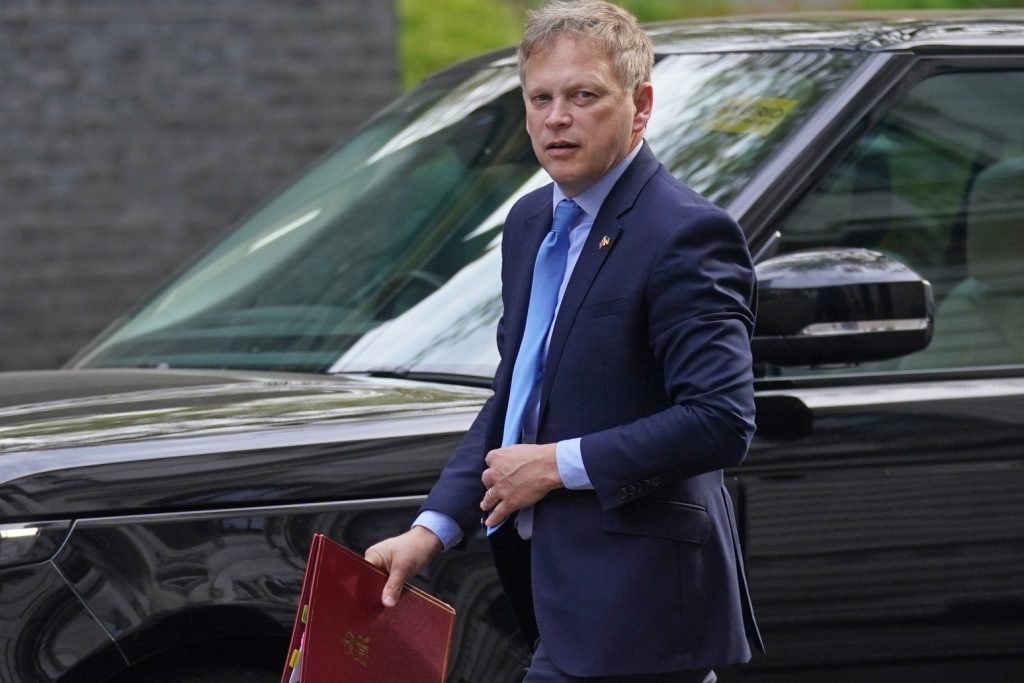