Scotland is losing millions of pounds in funding as a result of Brexit, a Scottish Government minister has said.

Speaking ahead of a Scottish parliamentary debate on Wednesday afternoon, employment minister Richard Lochhead accused the UK Government of reneging on its promise to replace lost EU funding in full.

The UK Government’s Shared Prosperity Fund (UKSPF), which was introduced to replace previous EU funding, leaves Scotland at least £151 million worse off in the first year of the scheme, Mr Lochhead said.

Arrangements announced by the Westminster government earlier this month will see Scotland allocated £32 million for 2022/23.

However Scottish ministers have hit out at the funding from the UKSPF, saying it is £151 million short of the £183 million they estimate to be an appropriate replacement for the EU Structural Funds.

The Scottish Government has said a sum of £162 million would be required each year to replace the funding from the European Development Fund and the European Social Fund, increasing to £183 million each year when LEADER funding and the EU Territorial Cooperation Programmes are included.

Mr Lochhead said: “The UK Government promised that Scotland would not lose out as a result of Brexit, as lost EU funding would be replaced in full through its UK Shared Prosperity Fund (UKSPF).

“In order to fulfil this promise, the Scottish Government estimates that £183 million per year would be needed to replace the various streams of EU funding.

“In its first three years, the UK Government has allocated only £212 million through the UKSPF, which is only 39% of the required £549 million replacement amount.”

Mr Lochhead also said the Scottish Government is given no say in how the funds would be spent in Scotland.

He added: “For more than two years we have called on the UK Government to ensure Scottish Government ministers could shape and align this new fund, sharing across a broad spectrum of groups, as was done with European funding.

“Instead, the UK Government is the sole decision-maker for how this funding is used.

“While local authorities will receive Scottish Government support in delivering investment plans, it is deeply concerning the allocation of funding does not include community groups and the third sector which are crucial in tackling poverty and inequality during this cost-of-living crisis.”

He said: “The UKSPF will also get rid of the EU bureaucracy which has previously hampered getting funds into communities. By delivering UKSPF directly into local areas, the UK Government will help deliver local priorities. The money will go where it’s most needed, helping business and creating jobs.

“The UKSPF is in addition to the UK Government’s £171 million investment in Scotland through levelling up funds, and our £1.5 billion in Scotland’s growth deals.”

And a UK Government source said: “The SNP are trying to turn this into a phoney row about numbers.

“They simply cannot bring themselves to welcome a scheme that improves on previous EU funding arrangements directed from Brussels, and which will bring huge benefits to the North East and right across Scotland.” 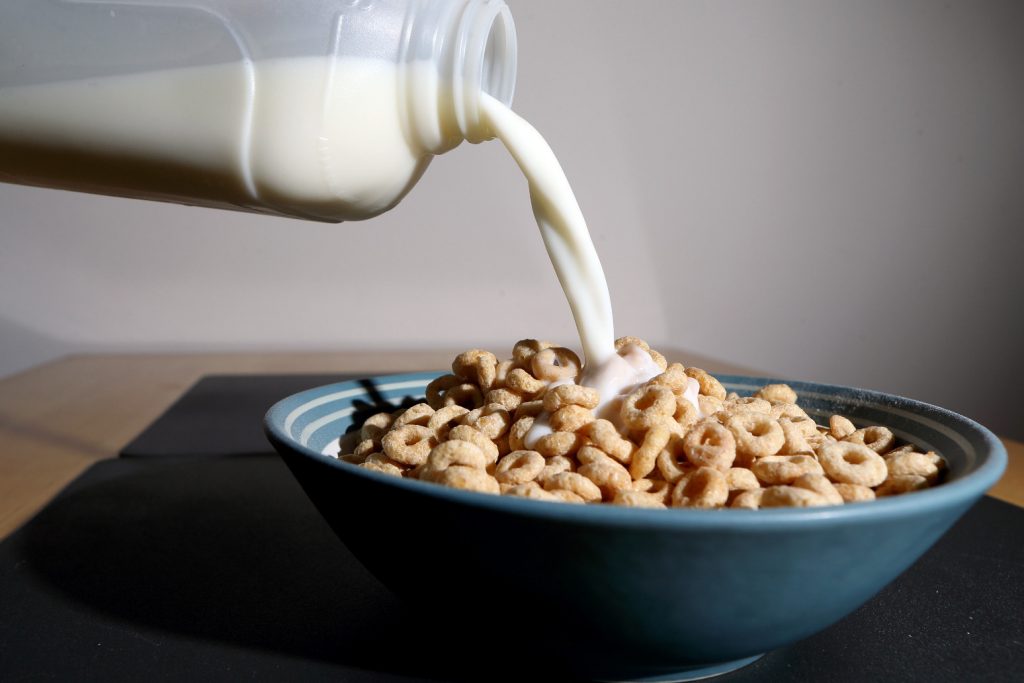 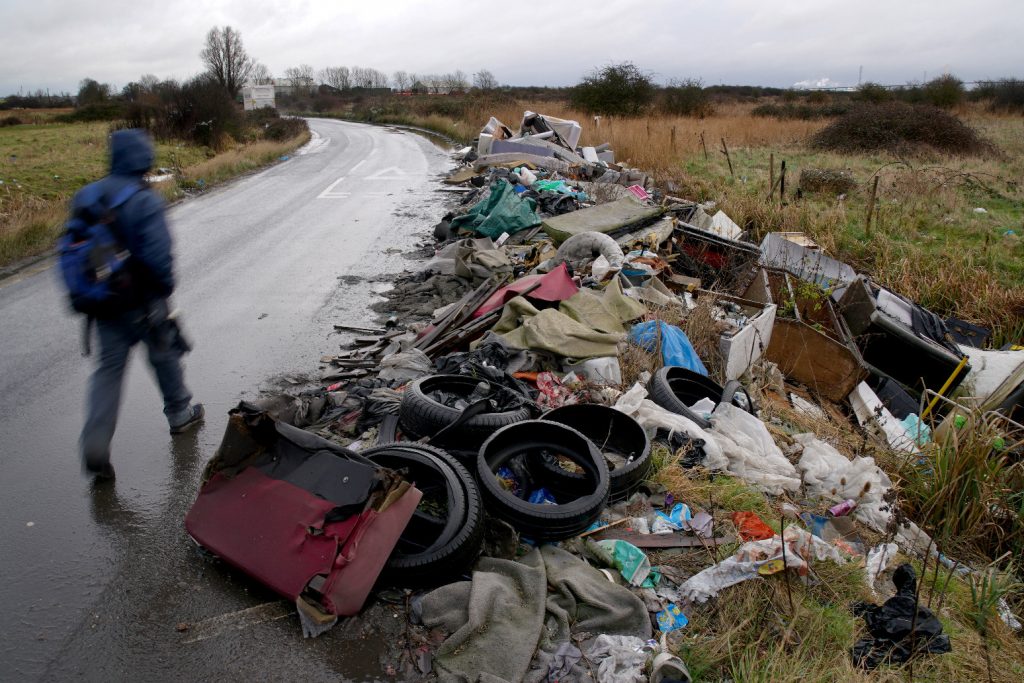