More than 125 billion US dollars (£99 billion) was wiped off the stock market value of electric car giant Tesla overnight amid concerns that boss Elon Musk may have to sell down his stake to fund his takeover of Twitter.

Tesla shares tumbled 12.2% on the technology-heavy Nasdaq index in America, with investors spooked by speculation that its multi-billionaire chief executive will sell off his stock to pay for the cash portion of his 44 billion dollar (£35 million) mega deal.

The Tesla owner has personally pledged to pump in 21 billion dollars (£17 billion) of cash to help finance the deal.

But questions have been raised over how he will stump up the equity, with much of his fortune tied up in assets such as Tesla and space exploration firm SpaceX.

There are also concerns that the Twitter takeover may see the tech pioneer become distracted and less interested in running Tesla.

This came amid a broader tech sell-off on Wall Street, with the Nasdaq closing almost 4% lower.

But market analyst Neil Wilson, at Markets.com, said the decline “underscores that investors are naturally anxious about what Musk is up to and whether he can pull it off.”

It is understood that Mr Musk may seek to bring on board other investors to help fund the deal rather than risk destabilising the car maker’s stock, which may also put the wider Twitter deal at risk.

Mr Musk’s 17% shareholding in Tesla accounts for the biggest chunk of his huge 270 billion dollars (£213 billion) personal wealth and are also providing the bulk of the financing for the Twitter acquisition.

He has pledged some of his Tesla shares to back a 12.5 billion dollar (£9.9 billion) so-called margin loan for the deal and a big fall in the stock’s value could pose problems.

Mr Wilson said there is a lot of uncertainty over how the takeover saga will play out.

“Could he still walk away? Certainly a 21 billion US dollar (£17 billion) cheque is a lot even for him to write,” he said.

“A 1 billion US dollar (£789 million) break fee might in the end seem less painful.” 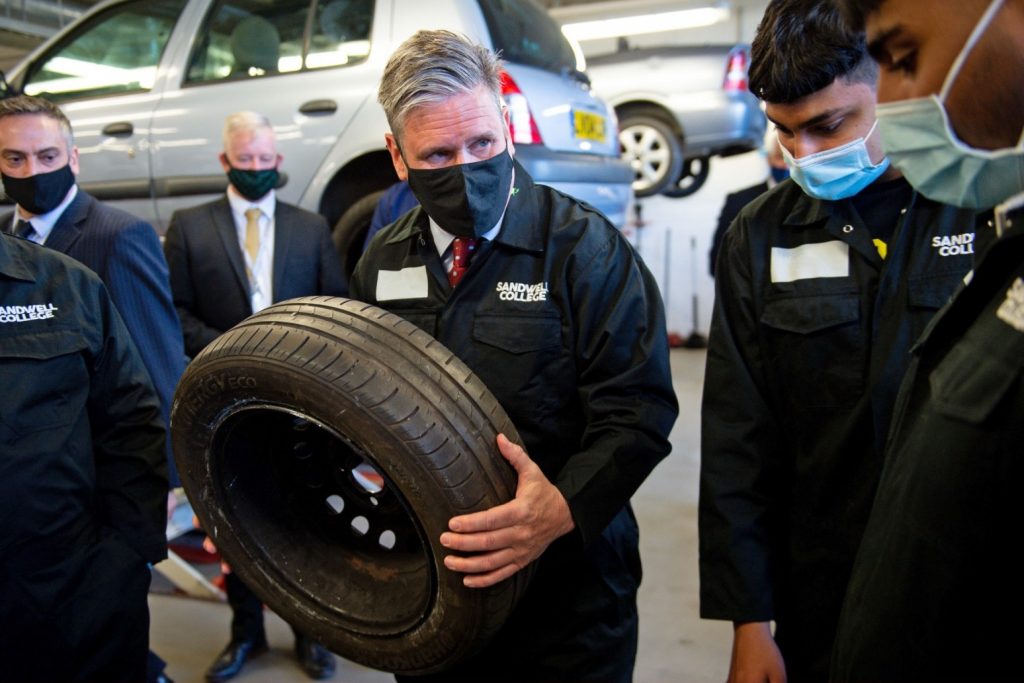 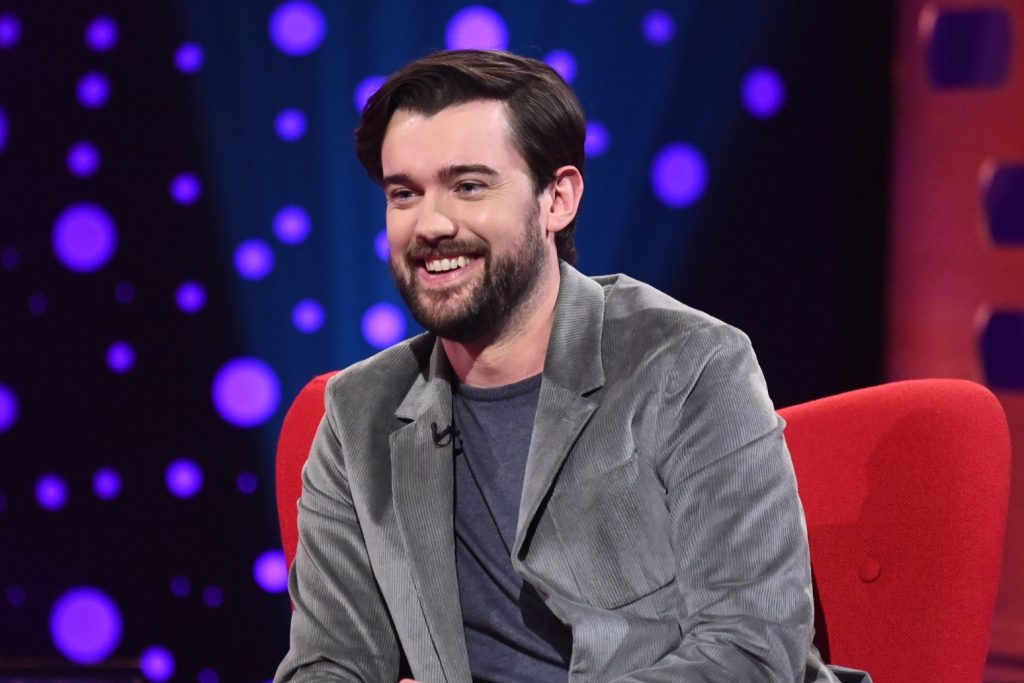