Thomas Tuchel has insisted he will put a competitive Chelsea team on the pitch next season irrespective of the Blues’ constraints over the club’s sale.

The 29-year-old will quit Stamford Bridge on a free transfer alongside fellow defender Andreas Christensen, who is on the move to Barcelona.

Chelsea have lost clear ground on their rivals over recruitment for next season, but still hope to pull off deals for the likes of long-term target Sevilla defender Jules Kounde.

The Blues need two centre-backs for next term and ideally a talismanic leader to replace Rudiger, with Tuchel refusing to pull any punches on the impact of the 50-cap Germany star’s departure.

But asked if he will field a competitive team next term whatever happens this summer, Tuchel replied: “Yes, yeah. And it’s my job, and in the end it’s my job.

“Can we react, and in which frame we can react, at the end we will dig in and we will try to squeeze out everything of the squad that we have.

“And hopefully, and I know myself, I will again fall in love with a squad that I have then, and try to push the squad to the limit.

“It has been a pleasure every single day with Toni, and I’m a bit concerned that we talk too much in the past about it.

“And this is where the focus is, and from pre-season next season, life will go on, whether we like it or not, if we are happy about it or not.

“And from pre-season next season we will give our very best, and I will be fully involved with all my heart and all my knowledge, sure.”

Chelsea will take on Manchester United at Old Trafford on Thursday, continuing to push for a likely third-placed Premier League finish.

Tuchel hopes Rudiger and Reece James will be able to return to action at Old Trafford, but Mateo Kovacic will miss out with continued ankle ligament trouble.

Todd Boehly, Sir Martin Broughton and Steve Pagliuca head up the three consortiums in the final running to buy Chelsea from Roman Abramovich.

The three rivals are hoping for a decision from New York merchant bank the Raine Group this week on a preferred bidder in the tense battle to buy the Blues.

Abramovich put Chelsea up for sale on March 2, amid Russia’s continued invasion of Ukraine.

The Russian-Israeli billionaire was then sanctioned by the UK Government on March 10, with Downing Street claiming to have proven his links to Russia president Vladmir Putin.

Chelsea are unable to ratify new contracts for existing players or to sign new recruits under the terms of their strict Government licence.

And the Blues need the club’s sale to be complete as quickly as possible for a return to business as usual, and for a chance for the west Londoners to compete in the summer’s transfer market.

Rudiger has been at Chelsea since 2017, almost leaving the club under Frank Lampard before becoming a pivotal figure under Tuchel.

The imposing centre-back will prove a major acquisition for Real and a big loss for the Blues.

Asked what the players think of Rudiger’s impending departure, Tuchel replied: “I don’t think that anybody likes it, because Toni is a huge factor in our last one and a half seasons together.

“He gives everybody confidence in the dressing room, he’s a unique character, he’s an aggressive leader, he is available for more than 90 per cent of the matches.

“And he plays on an outstanding level and he gives you confidence if you play next to him and you play around him.

“Like it or not there will be life at Chelsea after Toni, and now it’s also for him and for us the most important thing is that it ends like it started, on the highest level possible. And this is where the focus needs to be now.” 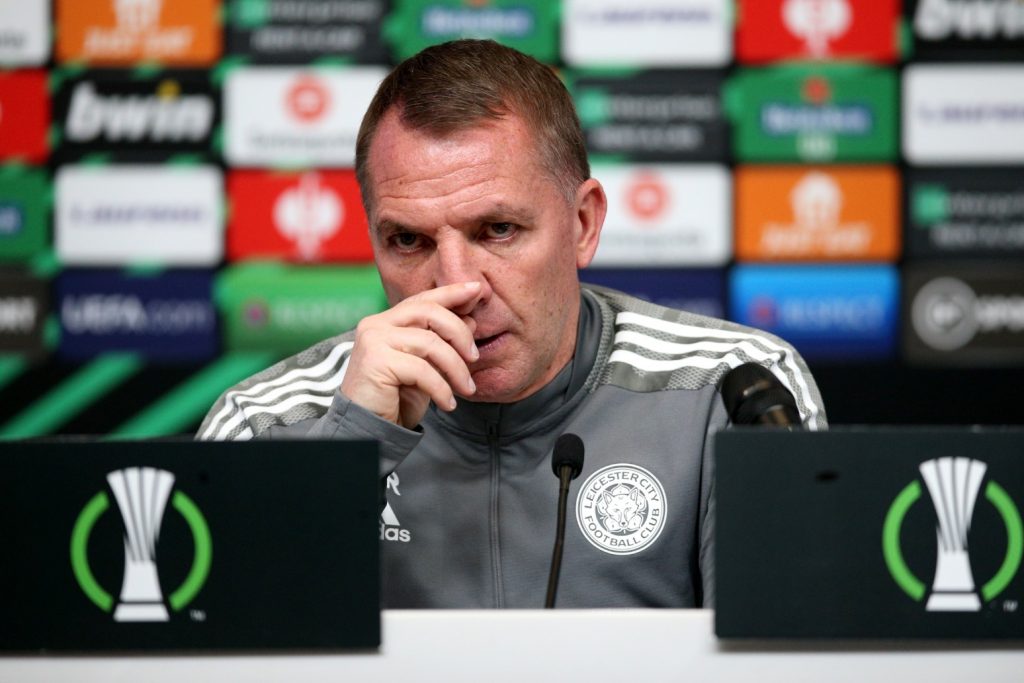 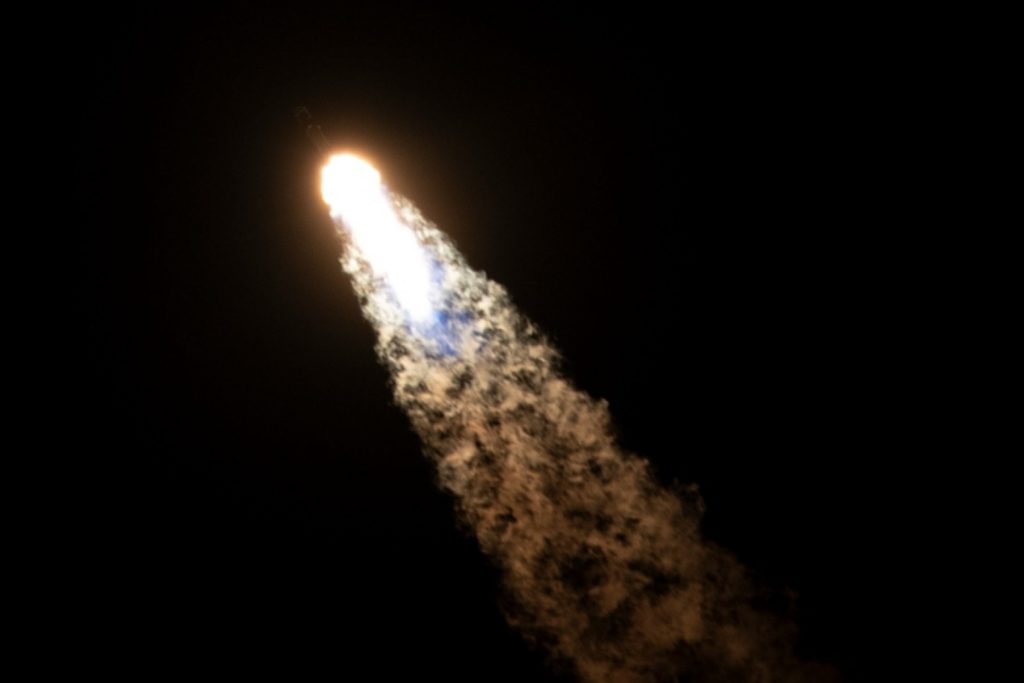