“Highly dangerous” devices that claim to help householders save on their energy bills amid the cost-of-living crisis are for sale online, a charity has warned.

EBay said it took the findings “extremely seriously” and had immediately removed the products from sale.

Electrical Safety First investigated the products after they were brought to the charity’s attention by adverts claiming that they were a way of making savings on energy bills.

The charity bought four of the plug-in devices, which claimed to either save energy or “stabilise electrical current”.

One was bought directly from GetMotex.com and three similar devices were bought via eBay, with all four sent to an independent lab for specialist testing.

The video footage captured during testing designed to demonstrate the product’s capability to safely handle a short circuit shows the device exploding, sending fragments of hot glowing metal into the air.

Further testing found failures with the size and dimension of plug pins, risking damage to the mains wall socket.

In one of the devices tested the capacitor was not connected internally, rendering the component useless.

The findings come as consumers are urged to save energy anywhere they can to cut soaring bills.

Electrical Safety First chief executive Lesley Rudd said: “Claims surrounding energy savings will undoubtedly be more attractive to people during this time yet the devices we have tested could cost you your safety.

“Given the current climate and hardship people are facing, the safety failures present in each of these devices are even more contemptible. We urge everyone to buy from a reputable retailer that you know and trust to protect yourself from dangerous goods.”

The charity has also shared its findings with the Advertising Standards Authority over concerns about the products’ energy saving claims and with the Office for Product Safety and Standards.

An eBay spokesman said: “We take product safety extremely seriously, and welcome the information provided to us by Electrical Safety First about these products. In addition to our block filter algorithms and security teams monitoring the site, we work closely with a wide range of stakeholders to ensure eBay remains free of unsafe products.

“In this instance, our close working relationship with Westminster Trading Standards enabled the swift removal of these products through our Regulatory Portal.”

Electrical Safety First said it also contacted the seller of the unit purchased from GetMotex.com but had received no confirmation of any action taken, adding that the products remained on sale. 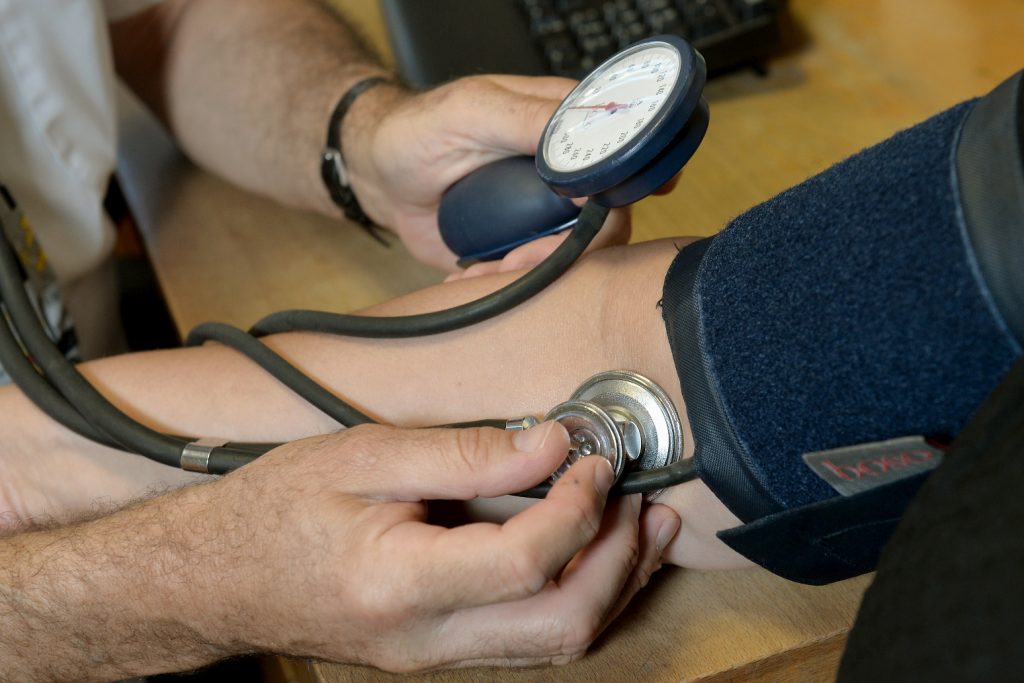 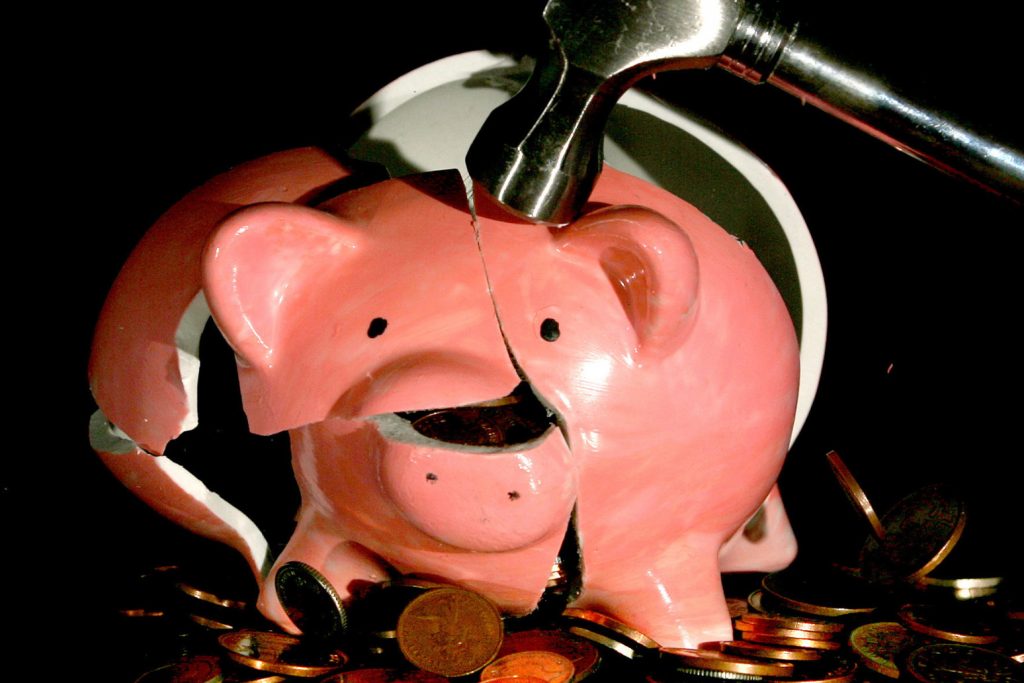