Two women whose fathers died from Covid-19 have won a High Court challenge against the Government over policies on discharging patients to care homes at the outset of the pandemic.

In a ruling on Wednesday, Lord Justice Bean and Mr Justice Garnham concluded that policies contained in documents released in March and early April 2020 were unlawful because they failed to take into account the risk to elderly and vulnerable residents from non-symptomatic transmission of the virus.

They said that, despite there being “growing awareness” of the risk of asymptomatic transmission throughout March 2020, there was no evidence that then Health Secretary Matt Hancock addressed the issue of the risk to care home residents in England of such transmission.

The judges said in their ruling: “In our judgment, this was not a binary question – a choice between on the one hand doing nothing at all, and on the other hand requiring all newly admitted residents to be quarantined.

“The document could, for example, have said that where an asymptomatic patient, other than one who has tested negative, is admitted to a care home, he or she should, so far as practicable, be kept apart from other residents for up to 14 days.

“Since there is no evidence that this question was considered by the Secretary of State, or that he was asked to consider it, it is not an example of a political judgment on a finely balanced issue.

“Nor is it a point on which any of the expert committees had advised that no guidance was required.

“The drafters of the documents of March 17 and April 2 simply failed to take into account the highly relevant consideration of the risk to elderly and vulnerable residents from asymptomatic transmission.”

The judges said these issues were not addressed until a further document in mid-April 2020.

They concluded: “The common law claim succeeds against the Secretary of State and Public Health England in respect of both the 17 March and 2 April 2020 documents to this extent: the policy set out in each document was irrational in failing to advise that where an asymptomatic patient, other than one who had tested negative, was admitted to a care home, he or she should, so far as practicable, be kept apart from other residents for 14 days.”

The judges rejected other claims by the women made under human rights legislation, and against NHS England.

Dr Gardner, who has an academic qualification, is in her 60s and from Sidmouth, Devon.

She said her father had died at the age of 88 at a care home in Bicester, Oxfordshire, in April 2020.

A barrister representing the two women told the court at a hearing in March that between March and June 2020 more than 20,000 elderly or disabled care home residents had died from Covid-19 in England and Wales.

Jason Coppel QC said the fathers of Dr Gardner and Ms Harris were part of that “toll”.

“The care home population was known to be uniquely vulnerable to being killed or seriously harmed by Covid-19,” said Mr Coppel in a written case outline.

“The Government’s failure to protect it, and positive steps taken by the Government which introduced Covid-19 infection into care homes, represent one of the most egregious and devastating policy failures in the modern era.”

Mr Coppel told judges: “That death toll should not and need not have happened.”

Helen Wildbore, director of the Relatives and Residents Association, told the PA news agency: “This ruling confirms what people living in care and their families have known all along – the protective ring was non-existent.

“Older people were abandoned at the outset of the pandemic, let down by the very systems designed to protect their rights.

“The ruling is very welcome as a first step to justice but bereaved families will be left asking why more wasn’t done to protect their loved ones and how many lives could have been saved.” 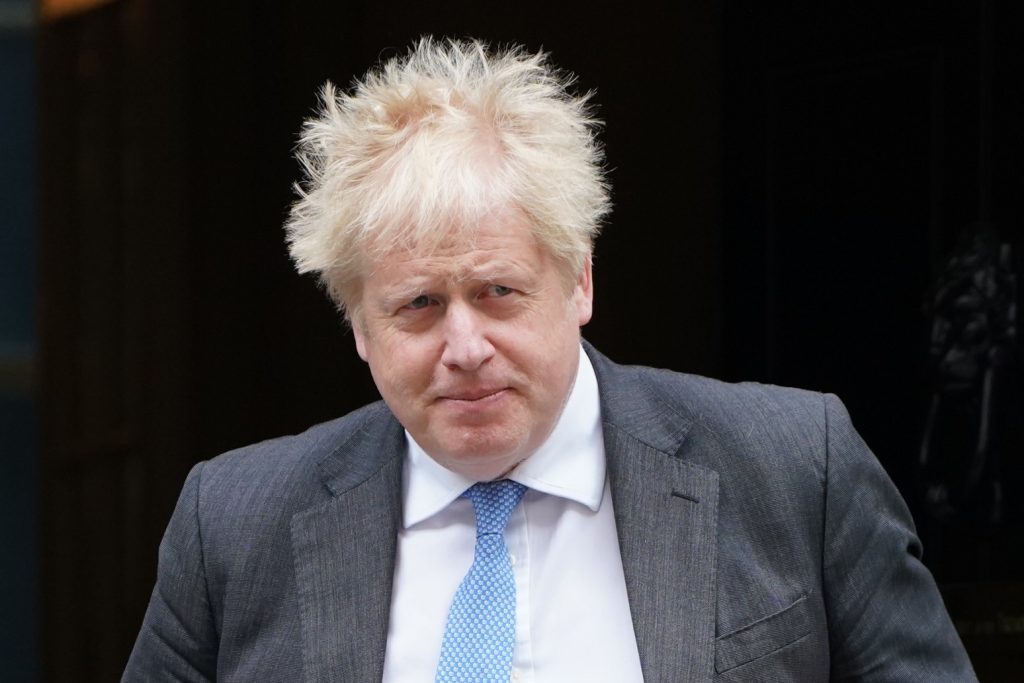 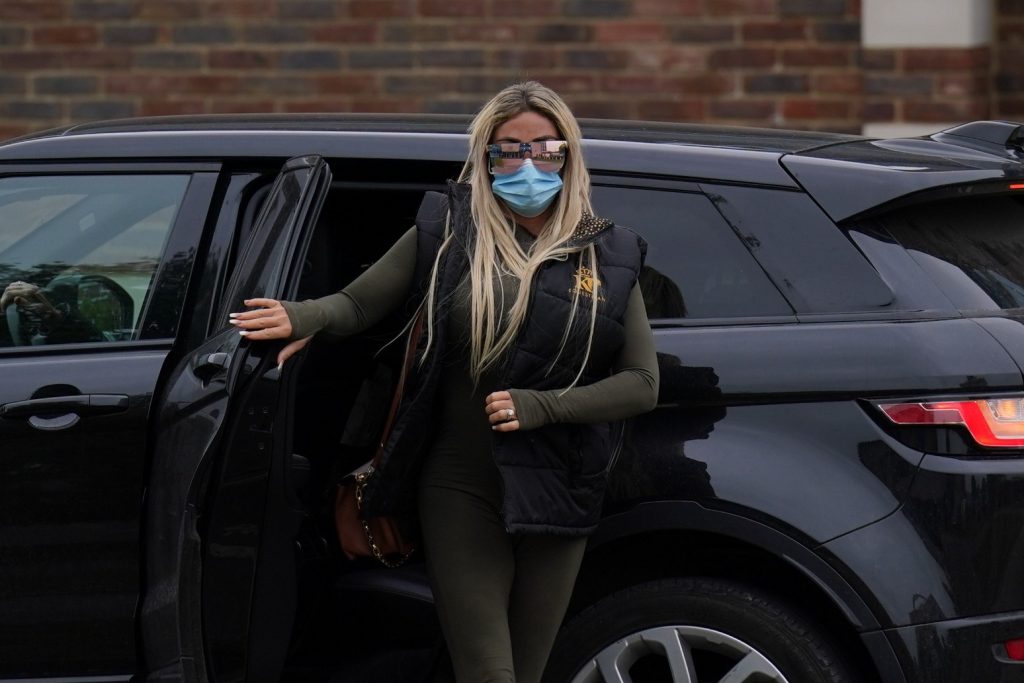