Ben Stokes has been appointed as England’s new Test captain and says he is “honoured” to accept the role.

Stokes takes over from Joe Root, who quit earlier this month after five years and a record 64 games in charge.

The 30-year-old all-rounder, who served as Root’s deputy and led the side once before in 2020, is England’s 81st Test skipper and was the overwhelming favourite to take charge of a team that has won just once in its last 17 Tests.

Stokes was chosen by the England and Wales Cricket Board’s new men’s managing director Rob Key, who will face the media for the first time at Lord’s on Thursday and has already started to make his mark by opting to adopt a split coaching team for Test and limited-overs squads.

Stokes, who became one of the country’s most celebrated athletes with his stunning performances in the 2019 World Cup and Ashes, has been a loyal lieutenant to Root and made a point of praising his friend and predecessor in a short statement.

“I am honoured to be given the chance to lead the England Test team. This is a real privilege and I’m excited about getting started this summer,” he said.

“I want to thank Joe for everything he has done for English cricket and for always being a great ambassador for the sport all across the world. He has been a massive part of my development as a leader in the dressing room and he will continue to be a key ally for me in this role.”

Stokes’ reign begins on June 2 at Lord’s, where England will host World Test champions New Zealand in the first of a three-match series, alongside a red-ball head coach who has yet to be appointed.

While he has precious little formal captaincy experience, the Cumbrian has long been known as a strong dressing room authority and stepped in at short notice to lead a scratch one-day squad to a 3-0 win over Pakistan after a Covid outbreak last summer.

Explaining the qualities which made Stokes his first choice, Key said: “I had no hesitation in offering the role of Test captain to Ben.

“He epitomises the mentality and approach we want to take this team forward into the next era of red-ball cricket. I am delighted that he has accepted and he is ready for the added responsibility and the honour. He thoroughly deserves the opportunity.”

Key added on Sky Sports: “I just think the time is right for him. “He’s been a leader in that dressing room for a long, long time. He’s been the one that people turned to a lot of the time.

“He’s a strong leader, he’s got a good cricketing brain. Everything he’s done has got him to this point.

“All of those traits, as well as an outstanding cricket brain, make him the obvious choice.”

ECB chief executive Tom Harrison added: “I am delighted that Ben has agreed to become England men’s Test captain, which is another great achievement in his extraordinary career in an England shirt.

“He cares deeply and passionately about what it means to represent England and he will lead us into a new era with great pride. It’s an important summer for our Test side and Ben will I am sure relish the challenge before him and his team.”

Stokes will hold his first press conference in the role early next week, hosting the opportunity at his home ground of Chester-le-Street rather than Lord’s. 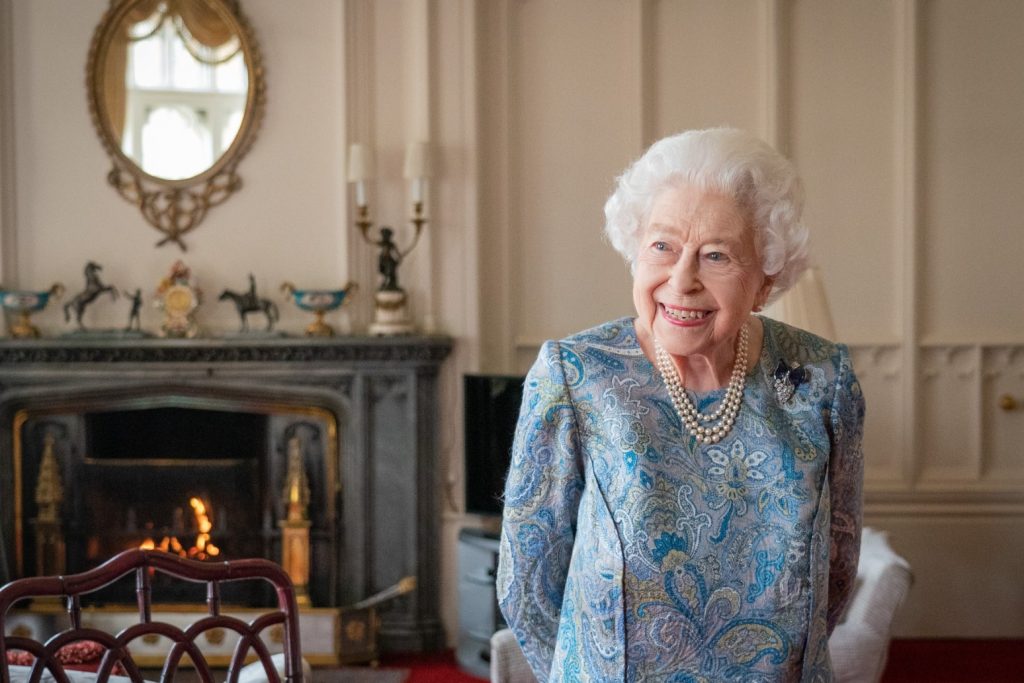 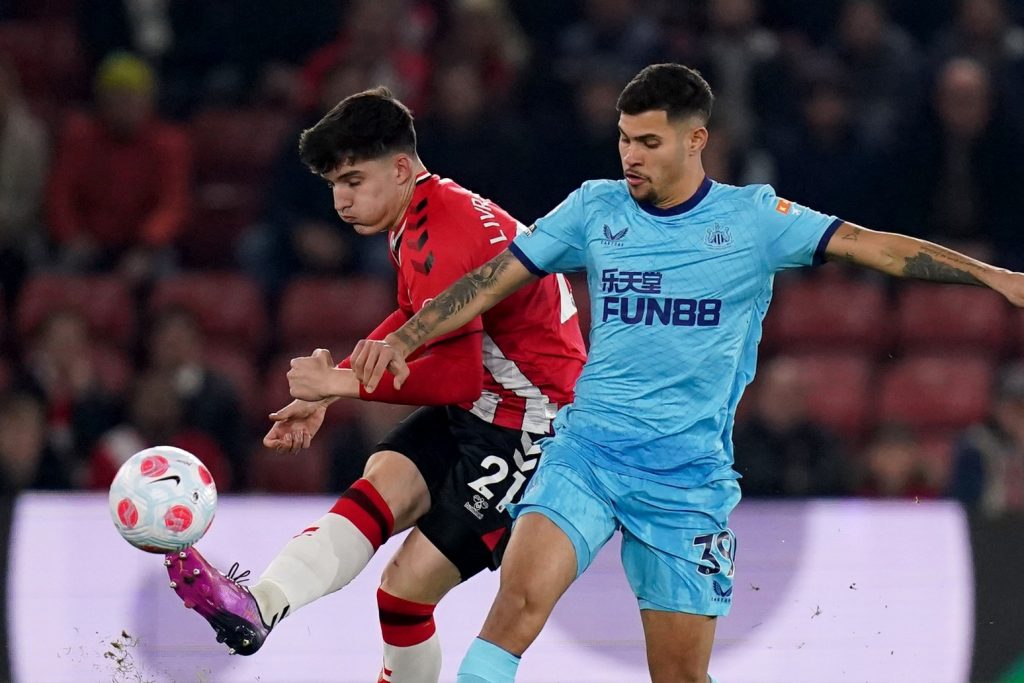