A female MP has accused a member of Sir Keir Starmer’s shadow cabinet of making inappropriate comments by claiming she was a “secret weapon” because men want to sleep with her.

Labour said if a complaint was made about the issue it would be taken “extremely seriously”.

BBC Wales reported the MP was described as being a “rising star” of the party at an event.

She said that before she could reply, the shadow cabinet member had intervened to describe her as “a secret weapon” because “women want to be her friend” and men want to sleep with her.

“They are fully investigated in line with our rules and procedures, and any appropriate action is taken.”

It is understood no complaint has been made, but the party would encourage anyone with a complaint to come forward.

Westminster has been rocked by claims about lewd behaviour, with an investigation into a Tory MP accused of watching pornography in the Commons chamber and dozens of MPs – including three Cabinet ministers – reportedly facing allegations of sexual misconduct.

Channel 4 privatisation ends restriction on producing and selling own content 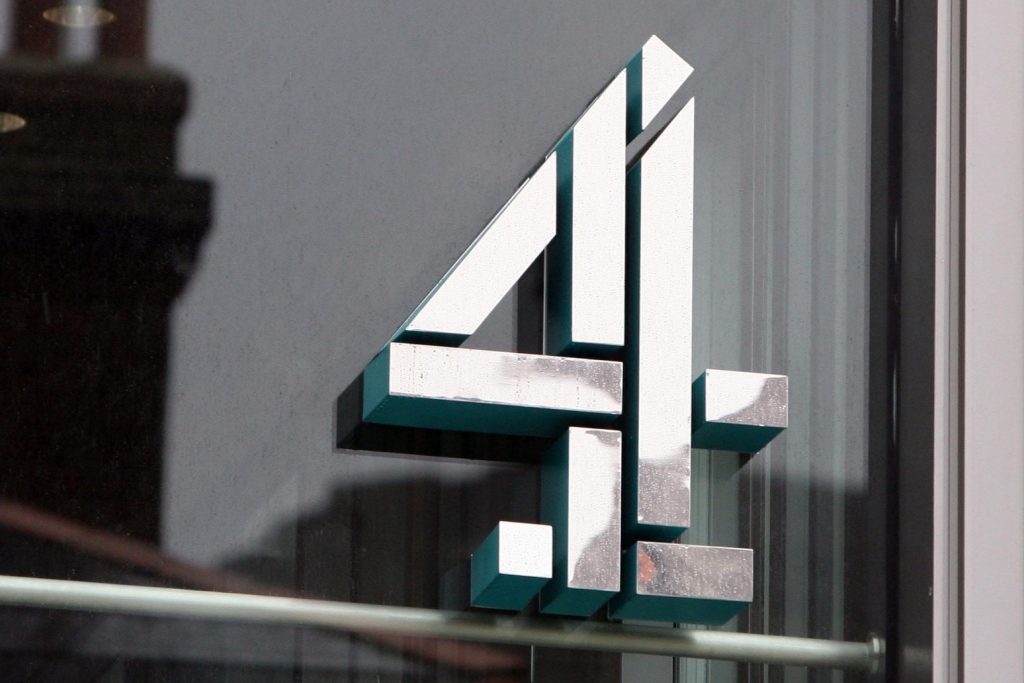 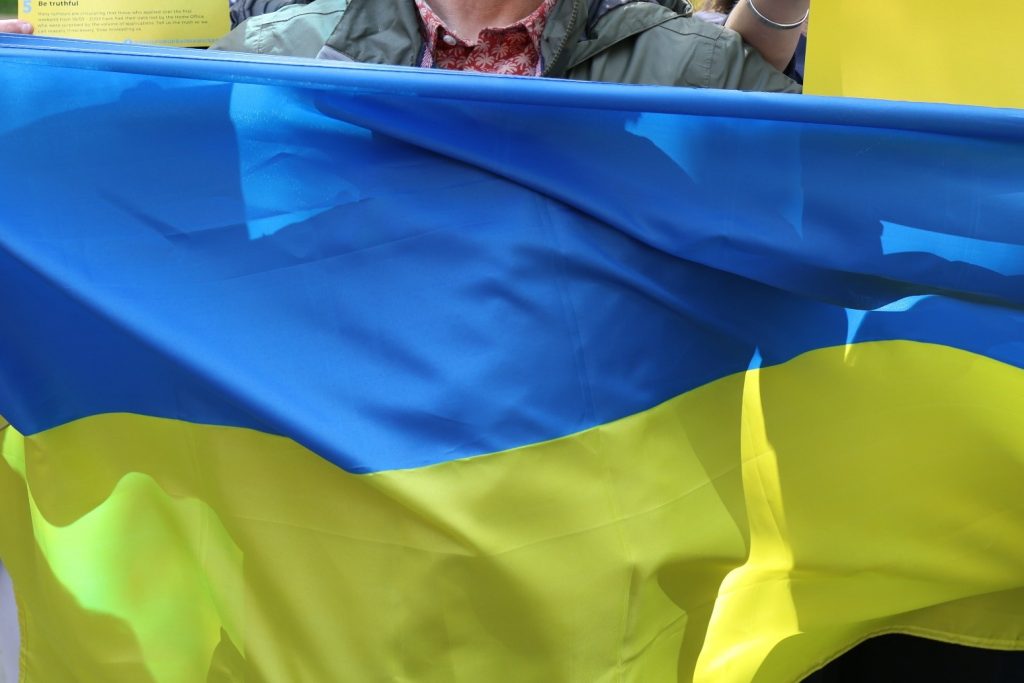