A man is due to appear in court charged with the murder of a missing mother-of-two who was last seen almost a week ago.

Katie Kenyon, 33, has not been seen since Friday morning when Lancashire Police believe she travelled in a van from Burnley.

Andrew Burfield, 50, of Todmorden Road in the town, was charged on Wednesday with her murder.

He is due to appear at Blackburn Magistrates’ Court at 10am on Thursday.

Ms Kenyon, from Padiham, was last seen at around 9.30am on Friday when it is thought she travelled in a Ford Transit van which left Burnley towards the Bolton-by-Bowland area of north Lancashire.

Police said her family, who said Ms Kenyon’s disappearance is out of character, have thanked well wishers for their support but have asked that people respect their privacy at this time.

On Wednesday police were carrying out searches at a remote beauty spot.

More than 60 specialist search officers from four police forces were scouring the area of dense forest land in Lancashire looking for Ms Kenyon. 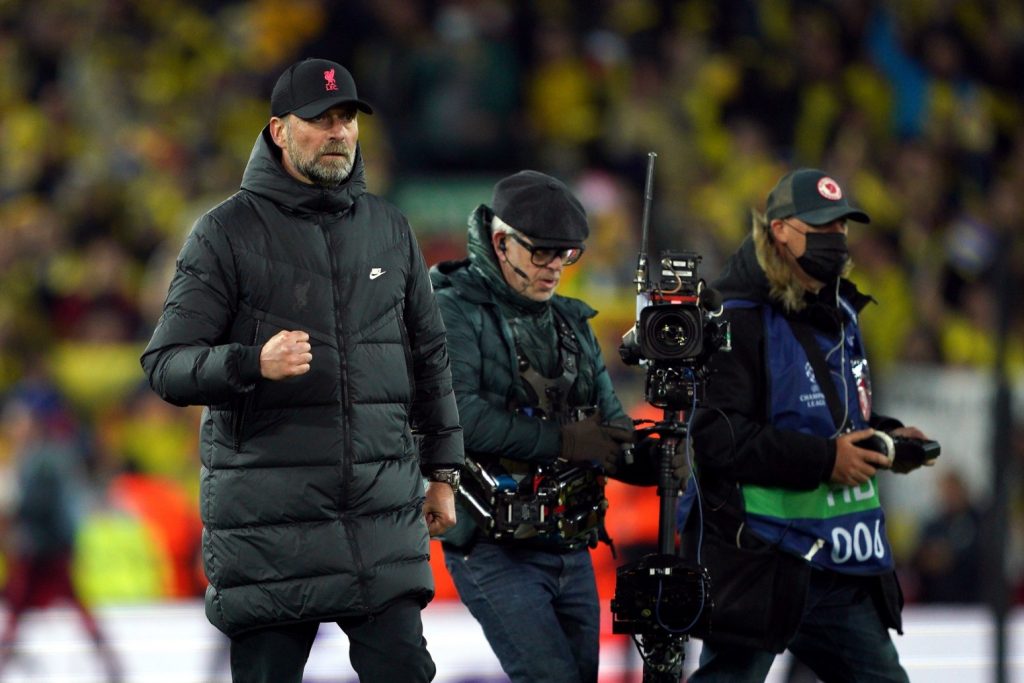 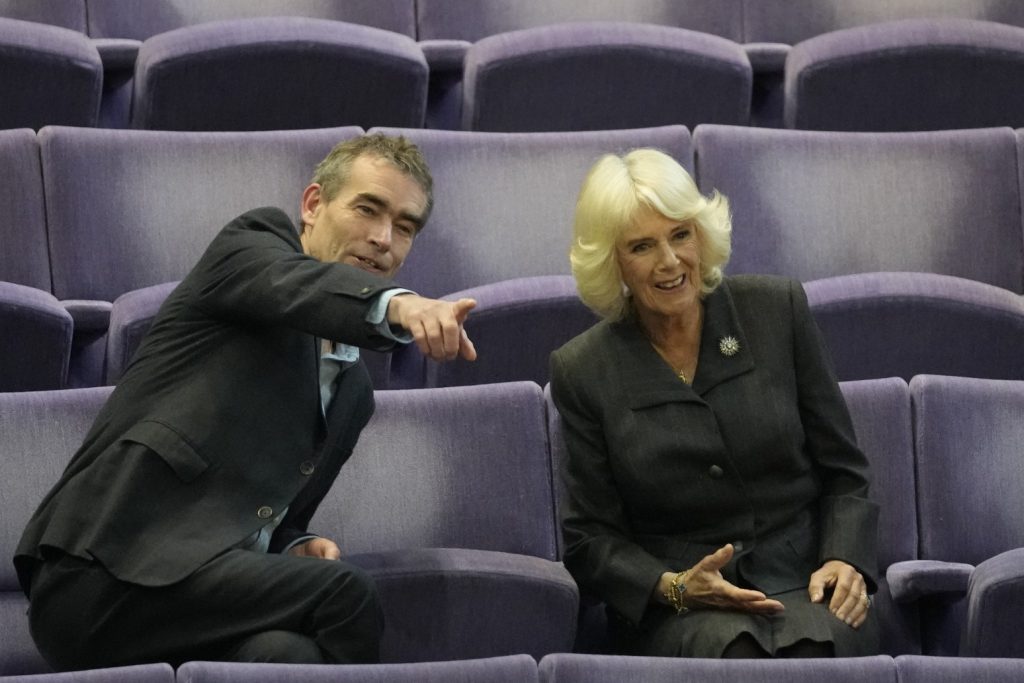