Facebook parent Meta’s first quarter profit and its count of daily users jumped past Wall Street’s expectations despite the company’s slowest revenue growth since going public a decade ago.

Google also reported a revenue growth slowdown, but for Meta this appeared to have been mitigated by an increase in daily active users that “was enough to send the shorts covering and the stock surging”, said Jesse Cohen, senior analyst at Investing.com.

“That being said, it was a mixed report overall as the social media giant continues to struggle with slowing revenue growth amid reduced ad spending amid the current inflationary environment,” Mr Cohen said.

Apple’s recent privacy changes to its iPhone software iOS have made it harder for companies like Meta to track people for advertising purposes, which also puts pressure on the company’s revenue.

For months now, Meta has been warning investors that its revenue cannot continue to grow at the breakneck pace they are accustomed to, so it is likely that the quarter’s single-digit revenue growth was already baked into investor expectations.

Chief executive Mark Zuckerberg said in a conference call with analysts that the revenue acceleration Meta saw during the pandemic has now tapered off and the company will now “slow the pace of some of our investments” so it can continue to grow profits.

This mainly refers to Meta’s Reality Labs segment, which encompasses its futuristic “metaverse” project. The company, which changed its name to Meta Platforms last fall, invested more than 10 billion dollars (£8 billion) in Reality Labs — which includes its virtual reality headsets and augmented reality technology — in 2021.

The company earned 7.47 billion (£5.98 billion) in the January-March period. That is down 21% from the same period a year earlier.

Revenue rose 7% to 27.91 billion (£22.33 billion) from 26.17 billion — the slowest growth rate in a decade for the online advertising powerhouse that generally reports sales growth in the double digits.

“Facebook, of course, is no stranger to obstacles, but the iOS changes are the first direct threat to its ad business.”

That is in addition to competition from TikTok and changes in how people use social media that threatens Meta’s prospects.

In yet another sign that Meta is attempting to be more “TikTok-like”, Mr Zuckerberg said during the call that users are starting to see “a lot of other interesting content” beyond posts from friends, family and accounts they follow on Facebook and Instagram as the platforms shift to AI-powered recommendations.

In the past, users would only see posts from accounts they follow, but TikTok has shown that artificial intelligence can make for an effective recommendation engine that keeps people coming back for more.

Facebook had 1.96 billion daily active users on average for March 2022, an increase of 4% year-over-year. While this is a positive sign following last quarter’s drop-off, Insider Intelligence analyst Evelyn Mitchell pointed out that most of this growth came from outside the US and Canada, which makes less money for the company. 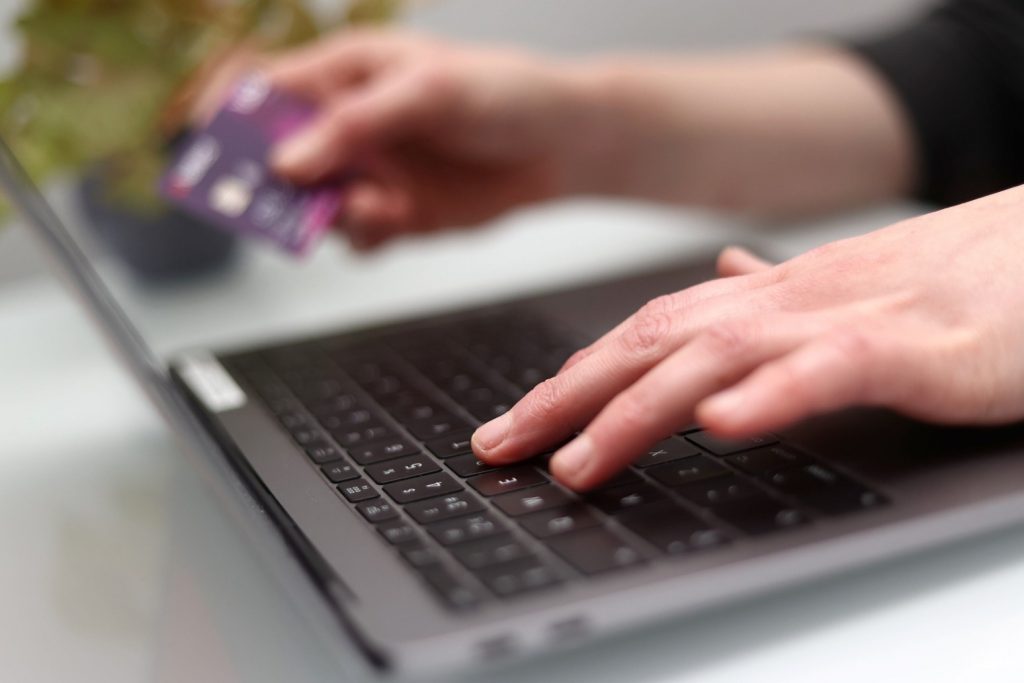 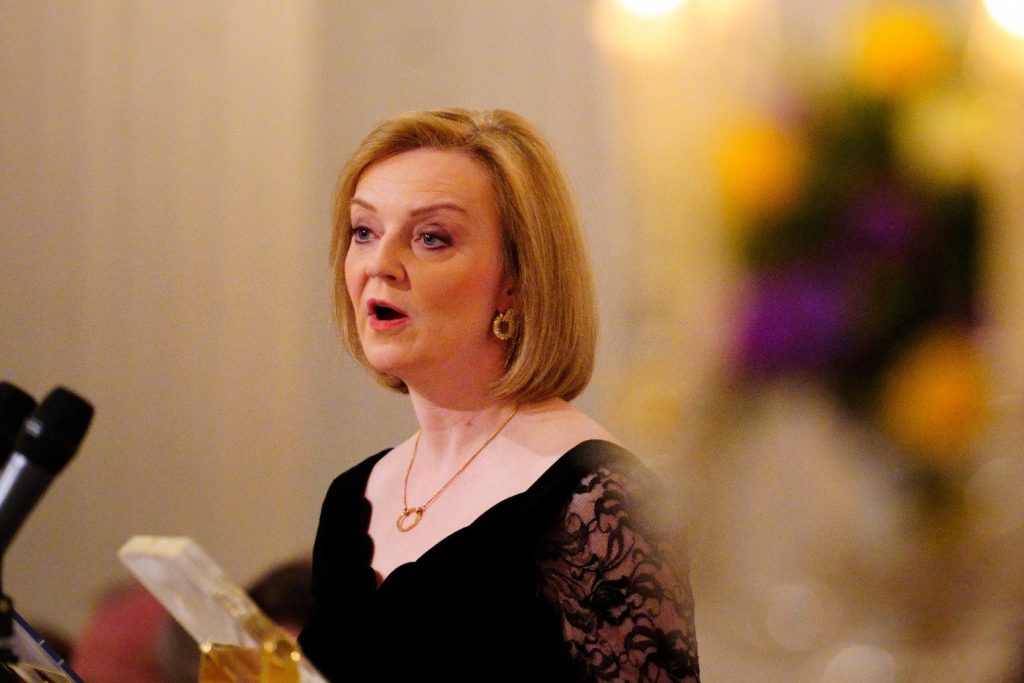