The head of an influential group of MPs has said the Government might have missed an opportunity by not bringing fraud investigations into one law enforcement agency.

Mel Stride, who chairs the Treasury Select Committee, said that ministers had dismissed calls from his group to create a new agency.

The proposals would also have put the responsibility for fighting fraud under one Government department, rather than being split between several.

“The Government has stated that lots of work on combating fraud is in train, and it places much emphasis on its upcoming Economic Crime Bill,” Mr Stride said.

“However, it appears to dismiss our recommendation for the creation of a single law enforcement agency with responsibility for fighting fraud and a single Government department tasked with overall responsibility in this area.

“This may be a significant missed opportunity.”

The committee made the suggestions in February, before Vladimir Putin launched an attempted full-scale invasion of Ukraine.

Since then the Government has announced several measures to combat economic crime and launched a series of measures to sanction the Kremlin and its allies.

In its response to the committee, the Government said that a new economic crime levy will raise around £100 million every year which will help fund attempts to fight money laundering.

It also signalled it was ready to reform Companies House and increase the £12 fee it costs to set up a business. The committee had recommended that this be raised to £100.

The Government also plans to crack down on fraudulent ads that appear on the websites of internet giants and trap investors into dodgy schemes.

“In the meantime, innocent consumers remain at risk of falling victim to scammers. Online platforms must now step up and urgently take down these fraudulent adverts,” he added.

The committee had also asked the Government to consider whether the internet companies should be forced to reimburse victims of scams that are advertised on their platforms.

On Wednesday, ministers revealed the budget for a new Public Sector Fraud Authority, a central Government taskforce which will have £25 million over the next three years.

It will start in July and focus on recovering money stolen from Covid support schemes.

Chancellor Rishi Sunak said: “We will chase down fraudsters who rip off the taxpayer. This elite fraud squad, backed by £25 million, will ensure the latest counter fraud techniques are being used to track down these criminals.

“People are rightly furious that fraudsters took advantage of our vital Covid support schemes, and we are acting to make sure they pay the price.” 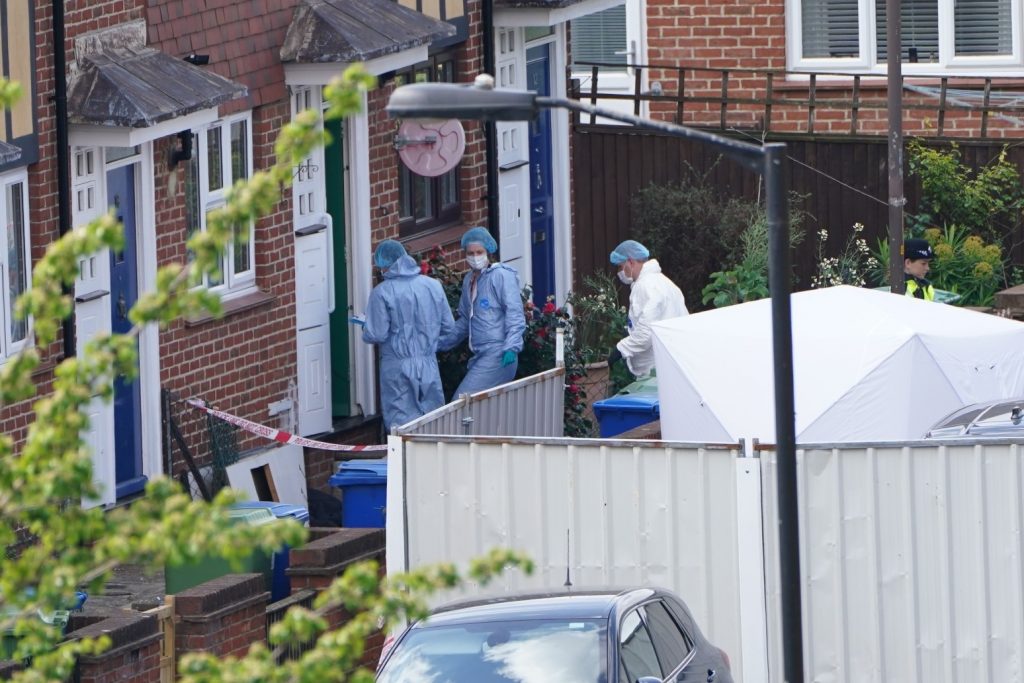