One of India’s richest men is planning a takeover bid for high street pharmacy chain Boots.

Billionaire Mukesh Ambani is understood to be working with US private equity firm Apollo Management on a potential move for the historic UK retailer.

It comes after Boots’ current owner, Walgreen Boots Alliance, announced a review of the UK business which could lead to a sale.

Apollo, which failed in an attempt to buy supermarket chain Morrisons last year, is working with Mr Ambani’s Reliance Industries on a deal which would see Boots expand into Asia if a takeover was completed.

The Financial Times, which first reported the story, said both Reliance and Apollo would own stakes in Boots, although it is not clear if they will have equal shares.

It was previously reported that Boots, which owns more than 2,200 stores across the UK, could be valued at as much as £6 billion.

It is understood that a mid-May deadline has been set for final bids for the high street chemist.

Asda’s owners, the billionaire Issa brothers and TDR Capital, are also reported to be taking part in the takeover process.

However, Sky News reported that an early frontrunner, a joint bid by Bain Capital and CVC Capital Partners, has been withdrawn amid scepticism over the valuation of the business during current market turmoil.

Boots, Reliance and Apollo have been contacted for comment. 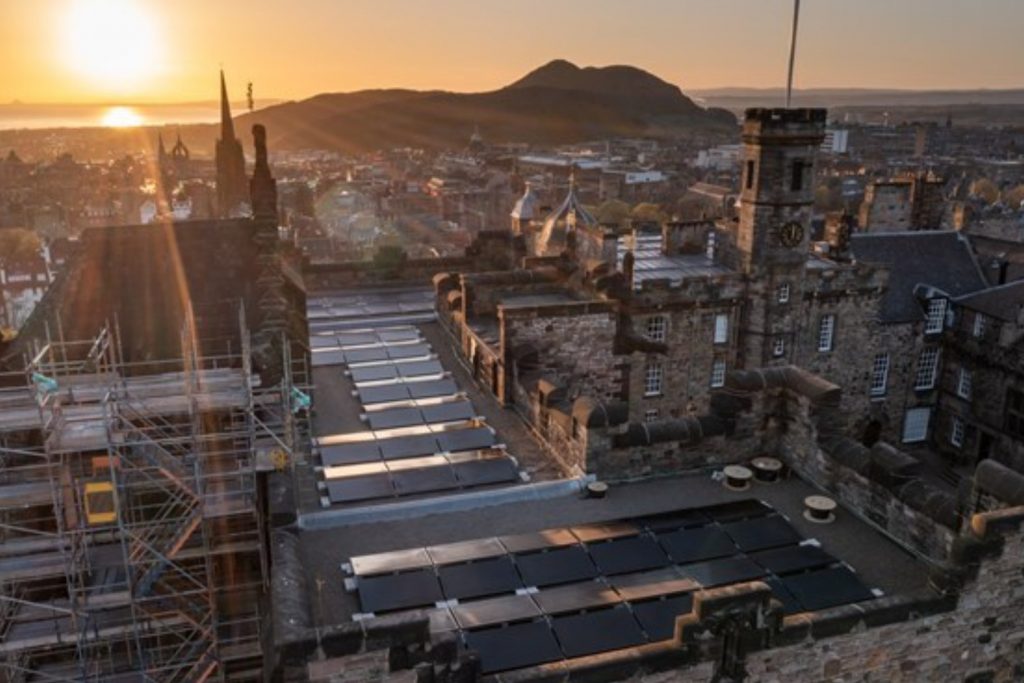 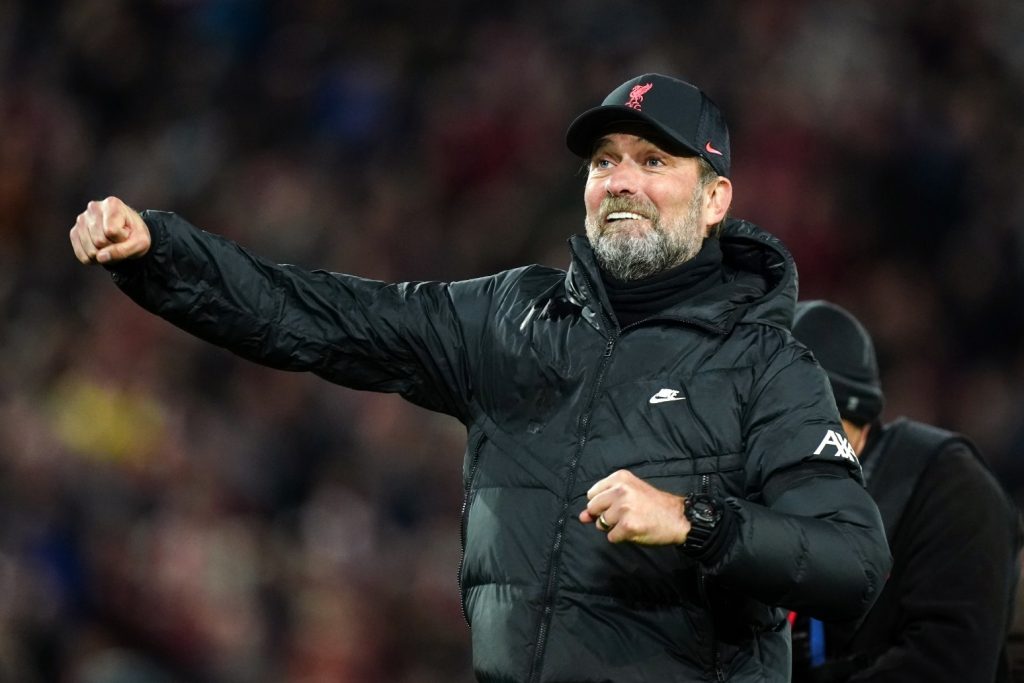