Profits at Sainsbury’s roared back into the black after a year of losses, as the supermarket enjoyed the benefits of the pandemic that saw much of the high street shut for long periods.

Bosses revealed pre-tax profits for the 12 months to March 5 hit £854 million, compared with a £164 million pre-tax loss a year earlier.

This was also a three-fold increase on pre-pandemic profits of £278 million.

However the supermarket warned that profits would be dented in the coming year as it reduces prices to help customers with the cost-of-living crisis.

But before reducing prices, it said shareholders would enjoy a dividend bonanza, with payouts of 13.1p per share – a jump of 24% on a year ago.

However, the grocer warned this would be between £630 million and £690 million for the coming year.

Sainsbury’s had a particularly strong time in its grocery division, with sales up 7.6% versus pre-pandemic levels – although these were flat on the previous year.

General merchandise sales were down 4.6% versus pre-pandemic levels as supply chain issues hit and fell even further in the past 12 months – dropping 11.9%.

Chief executive Simon Roberts said: “We know just how much everyone is feeling the impact of inflation, which is why we are so determined to keep delivering the best value for customers.

“We have been able to drive more investment into lowering food prices funded by our comprehensive cost savings plans.

“As a result, we continue to inflate behind competitors on the products customers buy most often.

“Last week we announced the next bold phase of investment, lowering prices across 150 of our highest volume fresh products.”

He also pointed out that Sainsbury’s had spent £100 million on pay rises for staff, bringing their salaries up to the Real Living Wage.

Mr Roberts also told reporters on Thursday that customers are starting to “watch every penny” as cost-of-living concerns grow further.

The chief said: “Everyone is looking at their energy bills this month and working out what level of spending will now work for them.

“People have always liked the Sainsbury’s brand but believed we are too expensive and I think we have made huge strides in improving that level of value, at a time when it is really important.” 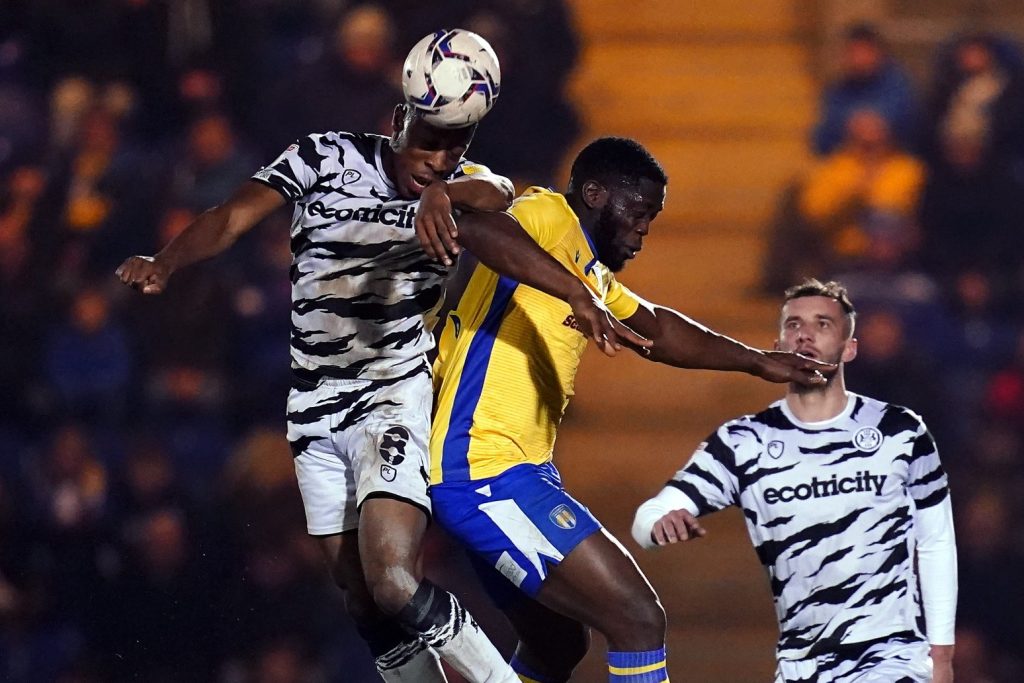 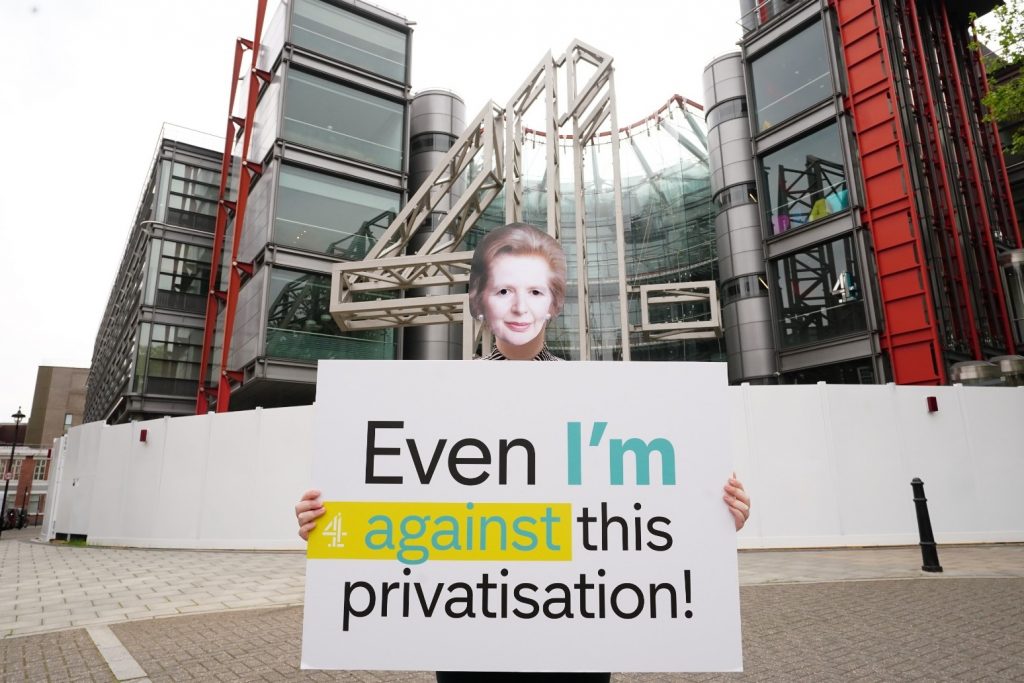