Solar panels have been installed on the roof of the Scottish National War Memorial at Edinburgh Castle as part of moves to cut carbon emissions.

They have been placed on the building as part of Historic Environment Scotland’s (HES) continued programme to reduce energy use across the historic properties in its care.

The renewable energy generated by the new solar panels is projected to reach approximately 26,500 kWh per year, equivalent to about 6,680kg of CO2.

It is expected that this will more than offset the electrical consumption of the war memorial building, and any additional energy generated will be used elsewhere within the castle site.

The panels are not visible from any vantage point in the site or the city because the memorial is located at the summit of Castle Rock and has a high parapet.

David Mitchell, director of conservation at HES, said: “As a major player under the 2009 Climate Change Act, we have a responsibility to lead by example in reducing our carbon emissions, and in developing innovative approaches to promote sustainability.

“The installation of solar panels at one of Scotland’s most iconic historic sites is another step forward in our efforts to significantly reduce the carbon we generate across our estate.

“Edinburgh Castle accounts for 26% of our total carbon emissions and 18% of total electrical consumption across the properties in our care, making it critical that we investigate ways to reduce this.

“It was crucial that the design plans took into careful consideration the historic, cultural and emotional significance of the War Memorial, involving close collaboration with the trustees.

“The final plans for the installation of these panels have been sensitively designed to consider the historic fabric of the building and the wider views of the War Memorial and Edinburgh Castle itself within the city and surrounding areas.

“By pioneering schemes such as this, we can demonstrate that historic buildings are part of the solution to reducing emissions and helping Scotland reach net zero.”

HES said the panels will help build on carbon reduction efforts at Edinburgh Castle where in the 10 years to 2018/19 there was a 29% reduction in energy consumption and 46% decrease in associated carbon emissions.

Opened in July 1927, the memorial houses and displays the rolls of honour of Scots servicemen and women from all the Armed Services, the Dominions, Merchant Navy, Women’s Services, Nursing Services and civilian casualties of all wars from 1914 to the present day.

HES said the design of the panel installation has sensitively taken into account both the cultural significance of the monument and its historic fabric.

Before starting the works, HES engaged with a range of stakeholders as part of the planning process, including working closely with the trustees who manage the building.

The works were funded by Scottish Enterprise and the installation was carried out by AES Solar.

HES said it is committed to becoming net zero by 2045, in line with Scottish Government targets, by halving its annual emissions over the next 10 years and beyond. 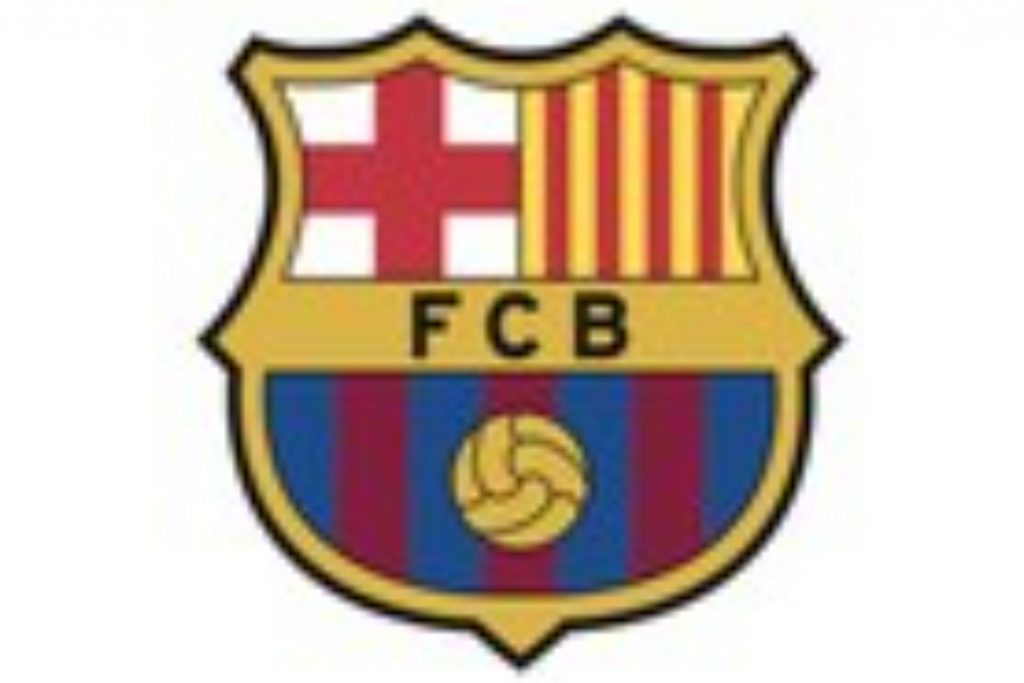 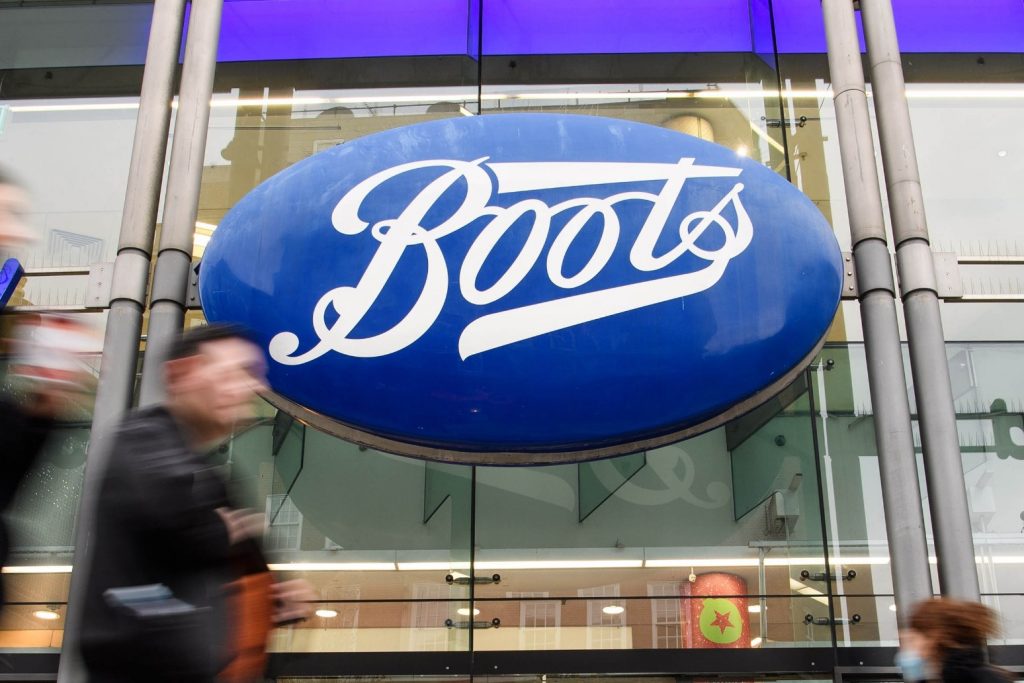