Water companies should be compelled to report on the number of dogs poisoned by sewage in rivers, ministers have been told.

Liberal Democrat MP Wera Hobhouse (Bath) said the worst firms should be named and shamed amid concerns sewage is harming dogs and other animals swimming in waterways.

The Environment Act 2021 requires water companies to make a “progressive reduction” in dumping raw sewage in waterways after concerns were repeatedly raised in Parliament.

Speaking in the Commons, Ms Hobhouse said: “There are now fears that dogs swimming in rivers will be poisoned by sewage.

“Will the Secretary of State make it mandatory for water companies to report on the number of dogs and animals poisoned in their rivers, and name and shame the worst offenders?”

Environment minister Rebecca Pow replied: “We’ve been very clear about our work to crack down on pollution in rivers; we’ve just launched our targets which have got all the details in there and our storm sewage overflows discharge plan consultation.”

She encouraged Ms Hobhouse to raise her points via the consultation. 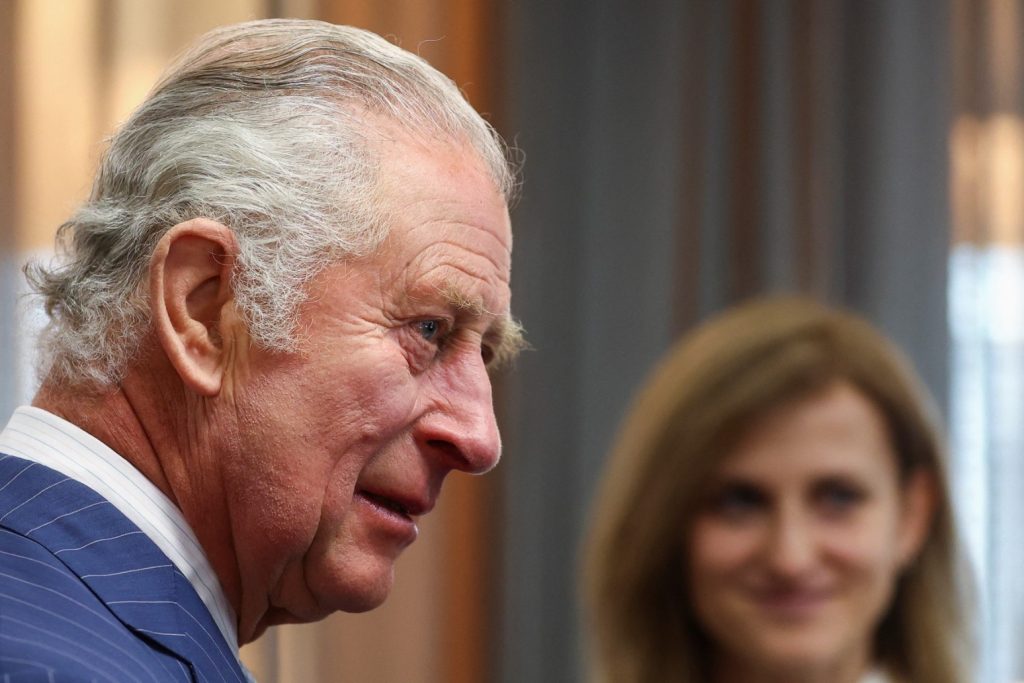 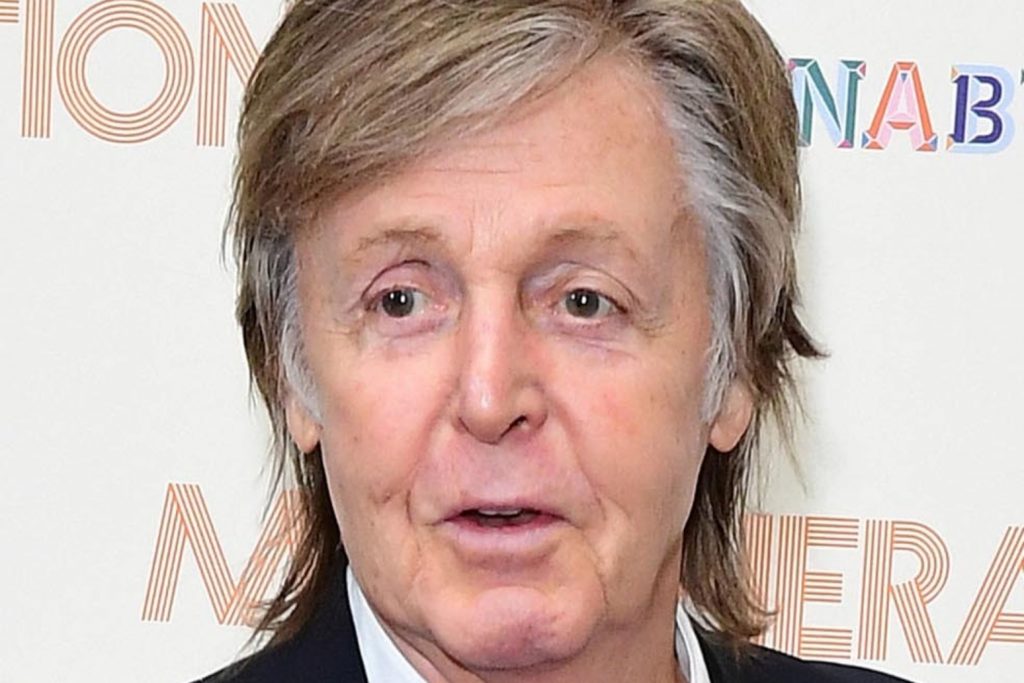