Insurers expect the bill for damage caused by Storms Dudley, Eunice and Franklin that hit much of the UK during February to amount to nearly £500 million.

Around 177,000 claims have been made for damaged homes, businesses and vehicles, with total payouts of £497 million predicted, according to the Association of British Insurers (ABI).

There were also 7,522 claims for damage caused to vehicles, leading to claims worth around £23 million.

On top of this, emergency payments to relieve immediate hardship have totalled £13 million.

And it is also estimated that £2.2 million will be paid in arranging alternative temporary accommodation for policyholders whose homes were uninhabitable while repairs were carried out.

The scale of the total bill is similar to an estimated £543 million paid in storm and flood claims following Storms Ciara, Dennis and Jorge in February 2020.

“When bad weather strikes, the priority for insurers is always to do all they can to help their customers recover from what can be a traumatic and costly experience as quickly as possible.

“From making immediate emergency payments where needed, arranging temporary alternative accommodation while badly damaged properties are being repaired, to organising repairs, insurers continue to support their customers whenever storms strike.”

Ben Wilson, the ABI’s director of corporate affairs and climate change, said: “The Environment Agency projects that winter rainfall could increase by between 6% and 13%, while the sea level rises by at least 23cm – at a time when the number of properties on flood plains is projected to double.

“The scale of this challenge demands that we maintain our sector’s focus on net zero and delivering our climate change roadmap.” 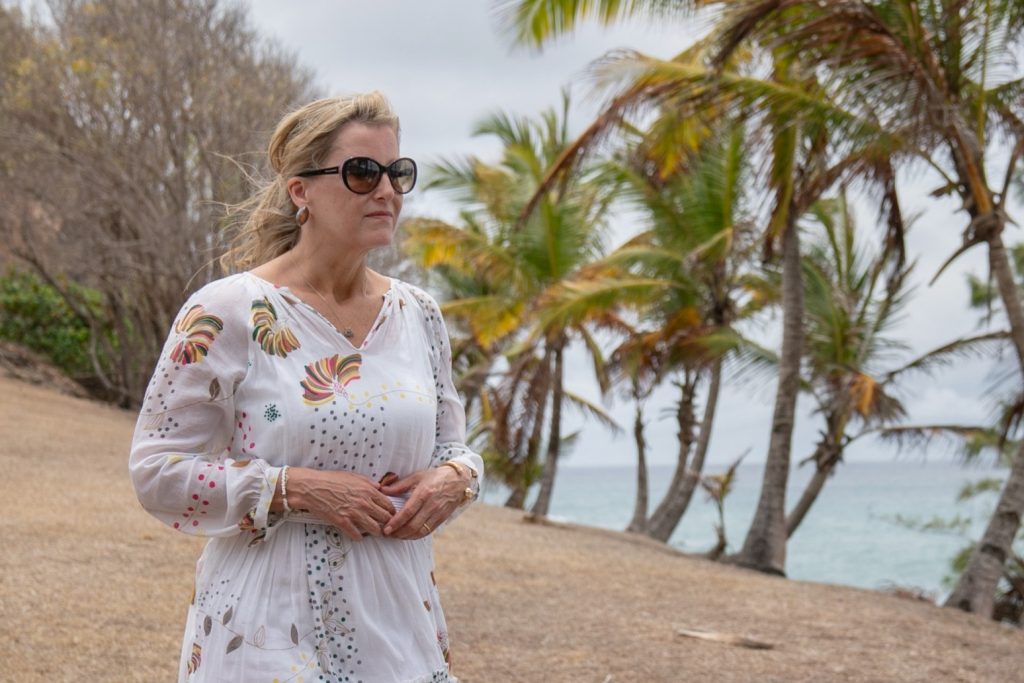 Report calls for primary school exclusions to be banned by 2026 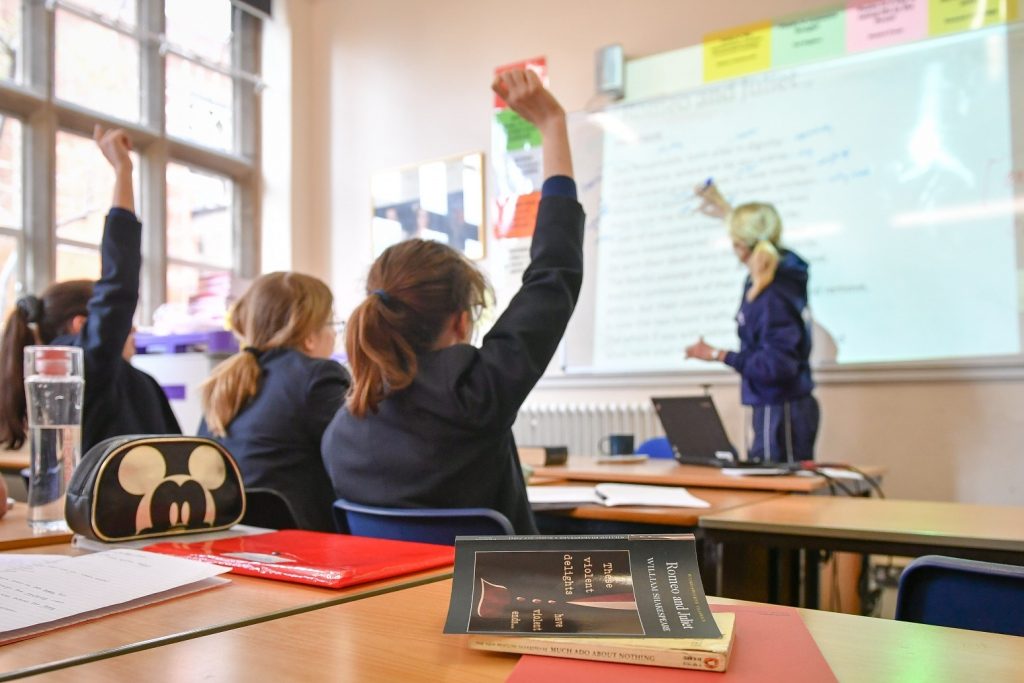