The total number of refugees who have arrived in the region is not currently known, with many arriving at Dublin Airport and crossing the land border.

However, some 598 visas have been issued to applicants sponsored by Northern Ireland residents under the Homes for Ukraine scheme.

The figures, up to April 26, show most (95) visa sponsors are in Belfast, while there are 90 each in the Armagh City, Banbridge and Craigavon and Newry, Mourne and Down council areas.

Four centres where refugees can get assistance have been set up in Belfast, Newry, Craigavon and Ballymena.

They include advice on the health service, schools and housing.

Some 250 refugees have attended the centres over the last two weeks.

Ian Snowden, head of the Ukrainian Refugee Support Team in Northern Ireland, said there has been a huge response in the region.

He said more than 6,000 people have registered their interest on the Homes for Ukraine website to take in a refugee, which is more than double the region’s proportion of the UK’s population share for the scheme.

Around 1,000 Ukrainian people have applied to come to Northern Ireland through the Homes for Ukraine scheme.

“As a consequence of that it is very difficult for us to know who has arrived and when they have arrived,” he said.

He said there is no upper limit on the number of Ukrainians who could come to Northern Ireland but they expect to receive around 3,000.

“But we’re certainly preparing that the services we provide will be able to cope with much larger numbers,” he said.

Oleg Shenkaruk, 45, who moved to Northern Ireland from Ukraine almost 20 years ago, described his upset at seeing scenes from the Russian invasion, saying sometimes he cannot watch it on TV.

He has been helping at the Belfast centre with translation for the new arrivals.

“Our main target is to help Ukrainians get settled in Northern Ireland,” he said.

“People are settling very well, the community has been very welcoming and supportive, offering jobs and different sorts of help.

“It’s great to be able to help people.”

He said that while many of his family are in Northern Ireland, some remain in Ukraine and he talks to them every day.

“Some don’t want to travel, it’s a very hard decision to leave to a different country, it’s not easy,” he said. 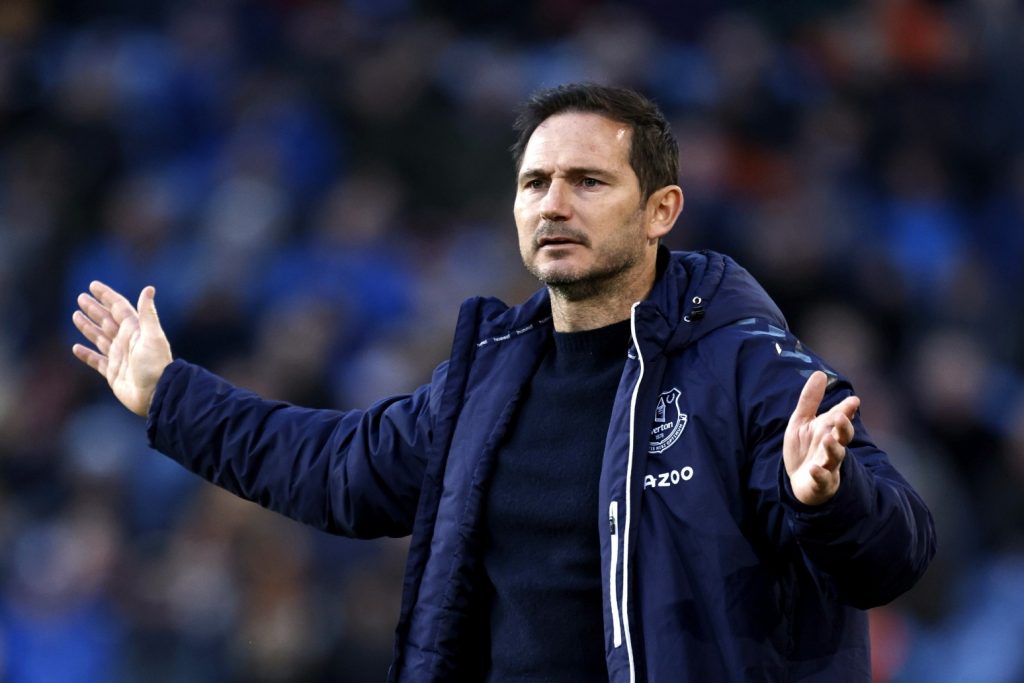