Anna Haugh will join BBC One’s MasterChef: The Professionals as a judge, taking over from Monica Galetti who announced she will be stepping back from the role for the next series.

Haugh, who makes regular appearances on BBC One’s Morning Live and Saturday Kitchen, was one of the main chefs on BBC’s Ready Steady Cook and has also been seen in Channel 4’s Snackmasters and BBC One’s Royal Recipes.

She joins chefs Marcus Wareing and Gregg Wallace for series 15 of the popular cooking show which returns to BBC One later in the year.

Haugh said: “MasterChef has an impeccable reputation and legacy within the hospitality industry. I have long admired Monica as an incredible chef and she’s paved the way for female chefs. It’s a privilege to be keeping her seat warm in the MasterChef kitchen.”

Galetti was part of the judging panel for 14 years, joining the initial line-up of Michel Roux Jr and Wallace, and then from 2014 with Wareing after Roux left.

She announced last week that she would be stepping back from her role as a judge for the next series to focus on her family and her restaurant, saying: “My family need me, my restaurant needs me, and trying to balance long filming days over the next three months with all these commitments meant that something had to give.

“So, for the moment, my focus has to be 100% about my loved ones and rebuilding my kitchen team who have had a battering over the last few months especially.”

Haugh has been cooking professionally for nearly 20 years and has worked at a number of top restaurants including as head chef at the opening of Gordon’s Ramsay’s London House restaurant.

MasterChef executive editor David Ambler said: “Anna brings a wealth of culinary expertise and experience to the competition, and we’re delighted to welcome her as a judge on MasterChef: The Professionals.”

Sarah Clay, BBC commissioning editor for entertainment, said: “Anna is a wonderful addition to the MasterChef family, her food knowledge is exceptional. I’m looking forward to seeing her critiques and bringing her warmth and enthusiasm to the kitchen.” 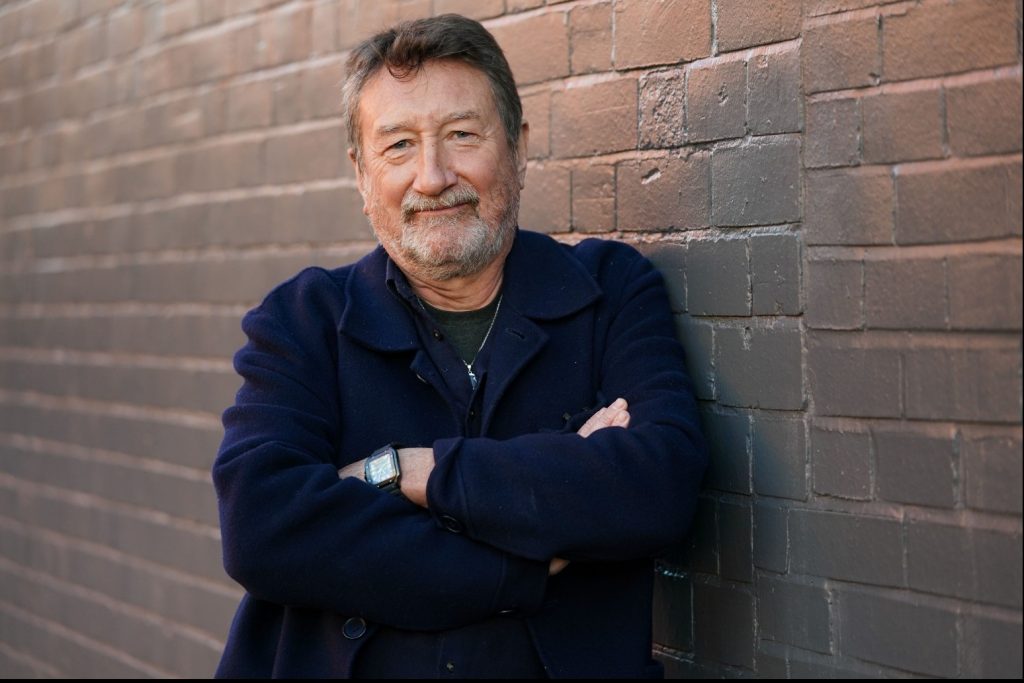 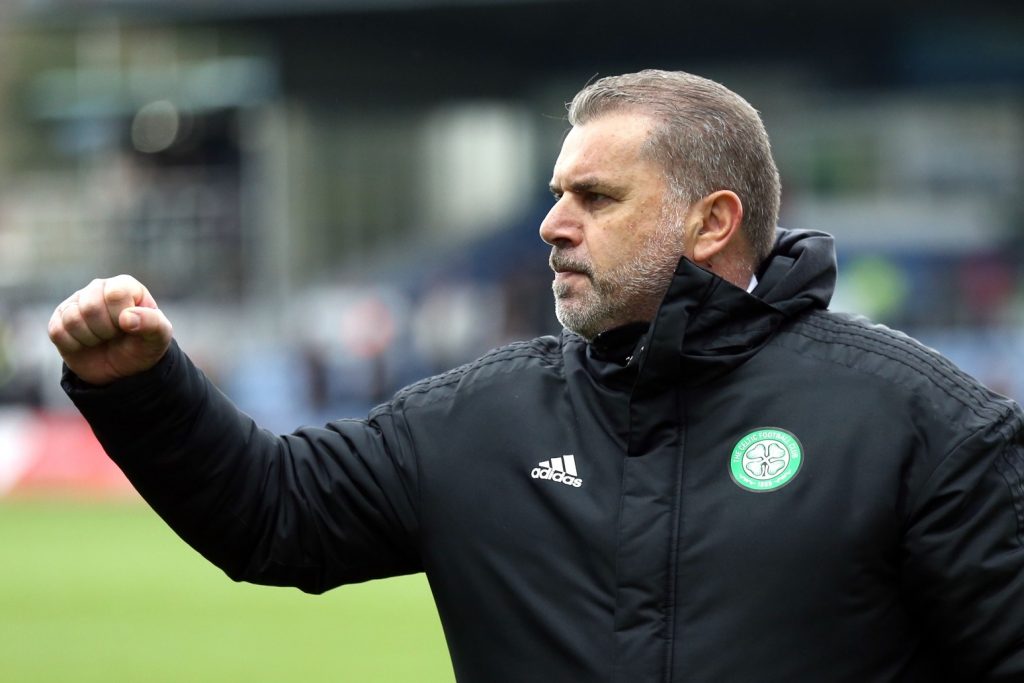