Two British men who are believed to have been detained in Ukraine by Russian forces were working as humanitarian aid volunteers, a non-profit group has said.

The Presidium Network said Paul Urey and Dylan Healey were captured early on Monday morning at a checkpoint south of the city of Zaporizhzhia in south-eastern Ukraine.

Mr Urey, who was born in 1977 and is from Manchester, and Mr Healey, born in 2000 and from Cambridgeshire, travelled to Ukraine of their own accord, the organisation said.

They were not working for the Presidium Network, which helps to get aid into Kyiv.

The organisation said the pair were driving to help a woman and two children to evacuate when they went missing.

Presidium Network said it is concerned Russian forces may think the two men are British spies.

Dominik Byrne, one the founders of the Presidium Network, told the PA news agency: “Basically what needs to be done is two things – we need to put pressure on the Government to take this case seriously, and try, through their networks to verify this, but also to kind of help us find these people.

“But also because I know diplomatic channels are completely broken down, we use these tactics to find people by having it very public and putting pressure publicly on Russia to determine that they have got these two people and that they’re safe and well.

“And we want to tell the Russians basically that these aren’t spies. These aren’t military people. These are just humanitarian workers who got caught in a bad situation.”

A statement from Mr Urey’s mother, Linda, released by the organisation, said he has Type 1 diabetes and needs insulin.

Ms Urey said: “My family and I are extremely worried.

“We know my son Paul and his friend who was a humanitarian aid volunteer in Ukraine have been captured by the Russians.

“He was out there on his own accord. We want everyone’s support to bring my son home and pray he is safe.

“My son Paul is also Type 1 diabetic and needs his insulin.

“We have asked the Presidium Network to help us and also the FCDO to help as well. We pray for him and hope he is safe.”

Ms Urey later told Sky news that her son going missing has been her “worst nightmare”.

She said her son went back out to Ukraine about a week and a half ago after he’d come home for leave, adding: “I begged him not to because of … Russia’s bad.”

She later added: “I said ‘please don’t go’. He said ‘Muma I can’t live with myself knowing people … need help to get to a safe place, I have to go. I would feel bad.’”

On when she last spoke to him, she said: “I was on FaceTime with him up to 4am on Monday morning and that was it – gone.”

Ms Urey said her son messages and Facetimes her several times a day but now she is hearing “nothing”.

“Something’s wrong – they’ve got him, definitely. He would contact me if he could and he can’t,” she said.

Asked how she was feeling, Ms Urey said: “Like I want to die, like I don’t know what to do any more. I don’t know. It’s horrible.”

She said she had been up since 3am watching the news and rewinding it again and again to make sure she has not missed anything.

Asked what her son is like, she said: “Too caring, I wish he was a horrible person, to be honest. I know that sounds selfish but you don’t mess with the Russians.

“He’s too kind. I know nothing and I just want them to give him back.”

The Foreign Office said earlier that it is urgently seeking more information following the reports of British nationals being detained in Ukraine. 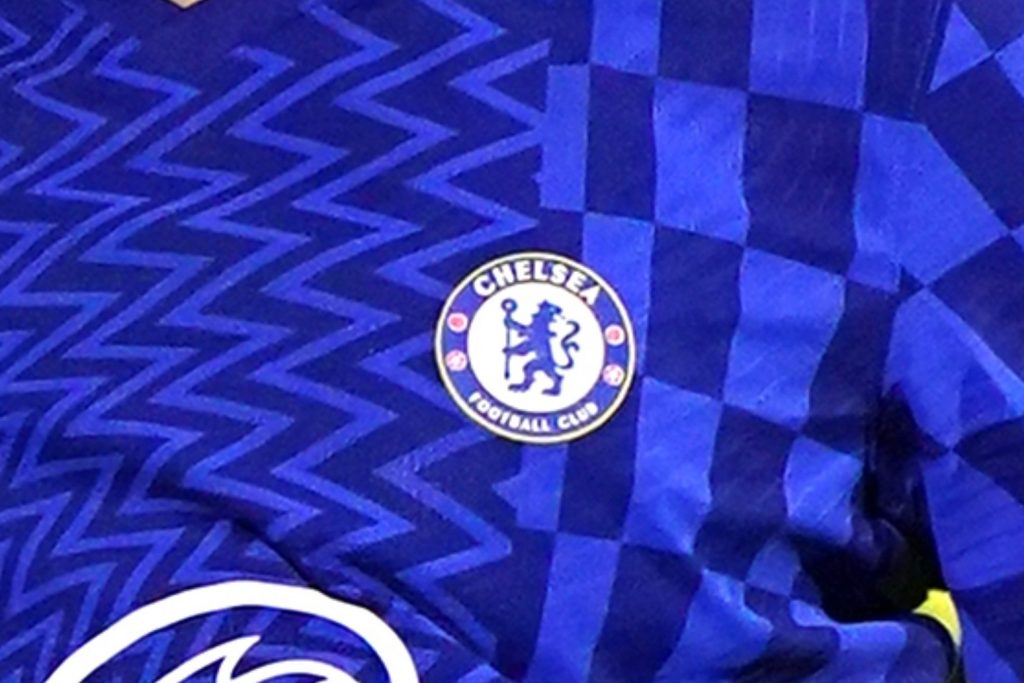