A member of the so-called Islamic State terror cell known as The Beatles has been jailed for life after admitting his role in the murder of US hostages in Syria.

Kotey was given one life sentence for each of the eight counts he has pleaded guilty to, which are due to run concurrently.

Judge Ellis described his actions as “egregious, violent and inhumane” but praised the victims and their family as “undeniably heroes”.

Speaking of the victim’s Judge Ellis said: “These were not prisoners of war, these weren’t soldiers in the field…they were soldiers for good.”

The court heard 13 impact statements from members of the victims’ families including those of British humanitarians Alan Henning and David Haines.

“We have all witnessed (the) exceptionally moving, heart-rending statements of these victims’ families,” Mr Ellis said, becoming audibly emotional himself following the statements.

“It should be a reminder of what we knew about the hostages.

“Countries celebrate heroes and we should celebrate these individuals who demonstrated courage, purpose and compassion under the most difficult of circumstances.

“The victims of the hostage-taking by Isis are undeniably heroes.”

Kotey’s co-defendant, El Shafee Elsheikh, was also present for the victim impact statements at the court hearing ahead of his sentencing in August after being convicted of his role in the murder plot.

Kotey is expected to spend 15 years in jail in the US and then may be sent to the UK to serve the remainder of his sentence, where he may face further charges relating to the killings of Alan Henning and David Haines.

Among those reading statements were Mr Haines’ wife Dragana, daughters Athea and Bethany, and his brother Mike Haines.

In an extraordinary demonstration of his rejection of hatred, Mr Haines addressed Kotey directly in court and forgave him.

“For too long now you and your cohort have held power over me and my family,” Mike Haines said.

“I am no longer willing to let that happen.

“Today I can say to you, you no longer have power over me and mine. I forgive you.”

11 year-old Athea Haines, who was just four years old when she lost her father, said his death had “affected my life in so many ways”.

“Sometimes I get sad when I see my friends laughing and playing with their fathers,” she told the court.

“It’s not easy to be the girl in school whose dad was killed by terrorists.”

Kotey, an Islamic convert, was one of four so-called Islamic State militants nicknamed The Beatles by their captives due to their British accents, who carried out wanton acts of brutality in the mid 2010s.

The terror cell also comprised ringleader Mohammed Emwazi, known as Jihadi John, who was killed in a drone strike in 2015, and Aine Davis, who was jailed in Turkey in 2017.

Kotey admitted his guilt in September last year, apparently agreeing to fully co-operate with authorities as part of his plea agreement. 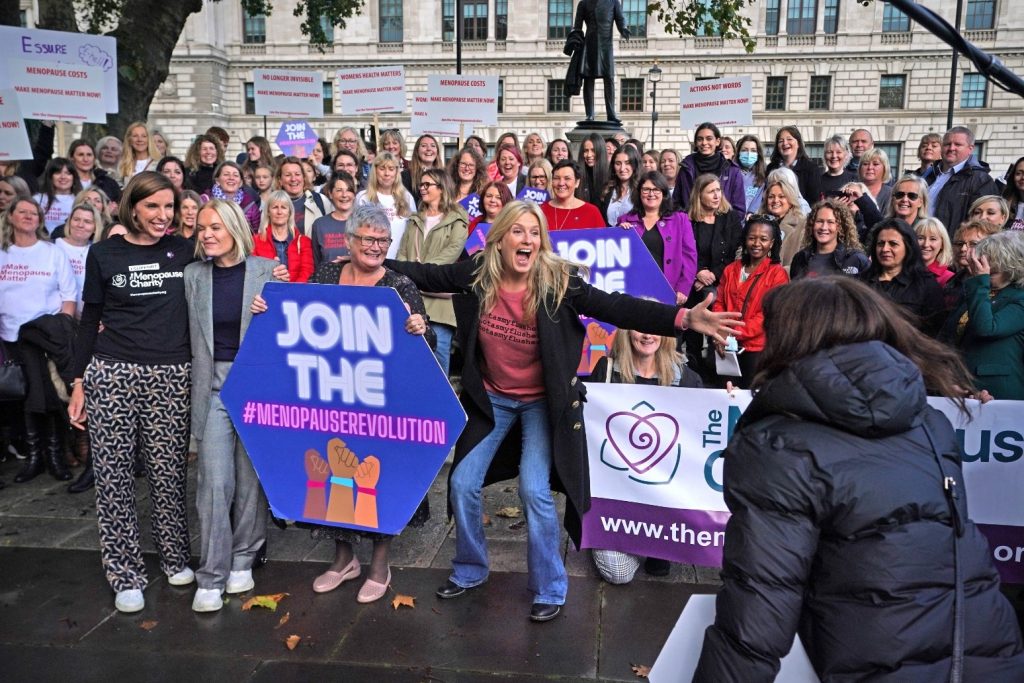 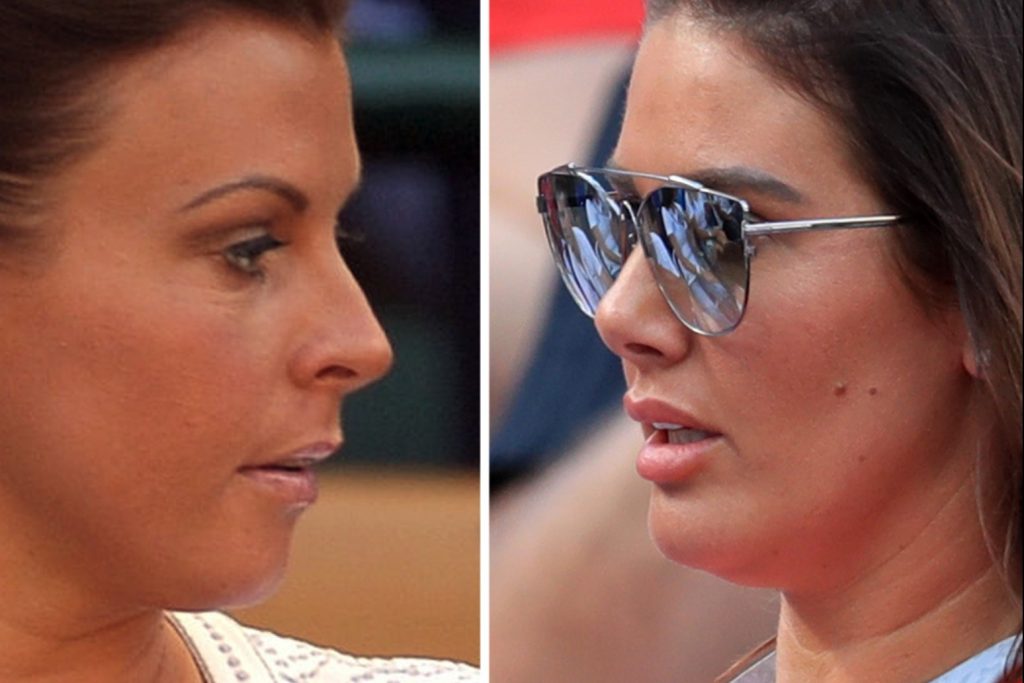